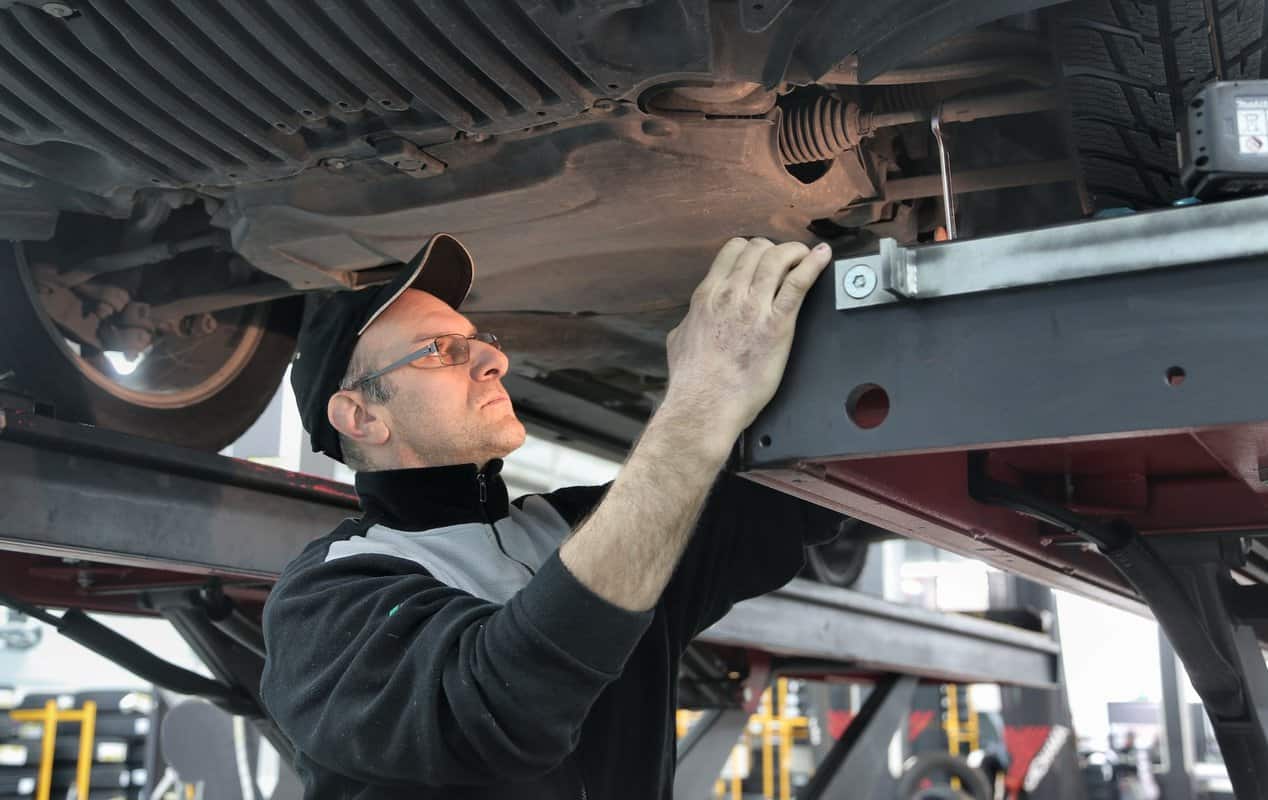 Going to the mechanic might be one of the most hated experiences worldwide. Not only do you deal with the stress of a broken-down car, but you also have to interact with blunt mechanics.

This might lead you to wonder, why are mechanics so rude? Well, there are many reasons for this from harsh work conditions to impatience. Additionally, each mechanic has a different personality, so some of them are likely to be grumpy.

Why Are Mechanics So Rude?

1. They Know What They’re Doing

The first reason why you might perceive a mechanic as rude or unhelpful is that they’re just so knowledgeable.

Usually, mechanics deal with hundreds of car problems daily, so most often they don’t really need the client’s thoughts and input.

What’s more, is that mechanics have learned all about cars for years. That’s why it can be frustrating having to explain what they’re doing in minutes to a non-professional.

Besides, many customers assume mechanics are uneducated or less smart than them. Naturally, no one would like to have an amateur tell them how to do their job!

Working in an auto repair shop can be overwhelming. That’s because mechanics deal with hundreds of different car models and issues daily.

Additionally, cars are complicated. How many times have you taken your car to the shop for a specific issue only for the mechanic to figure out a completely different one?

It goes without saying that someone that busy might not have time to be accommodating. So, this might come off as rude behavior.

It’s a well-known fact that stressful jobs make people more rude and aggressive. After all, an exhausting day at work is sure to lead to random anger outbursts.

Since being a mechanic is incredibly demanding both physically and mentally, you can only imagine the stress mechanics are under. So, this might lead to unintentional rudeness.

Additionally, being a mechanic requires a lot of expertise. So, most mechanics are hired based on their competence, not their social skills. You shouldn’t expect a fruitful conversation from a mechanic.

Auto shops can have a lot of noise. For that reason, mechanics need to be extra loud to get their point across.

So, while you might think your mechanic is constantly angry and yelling, this might just be the way he talks!

A lot of the time mechanics don’t even notice the volume of their voice. In fact, loud talkers are rarely aware of their own loudness. 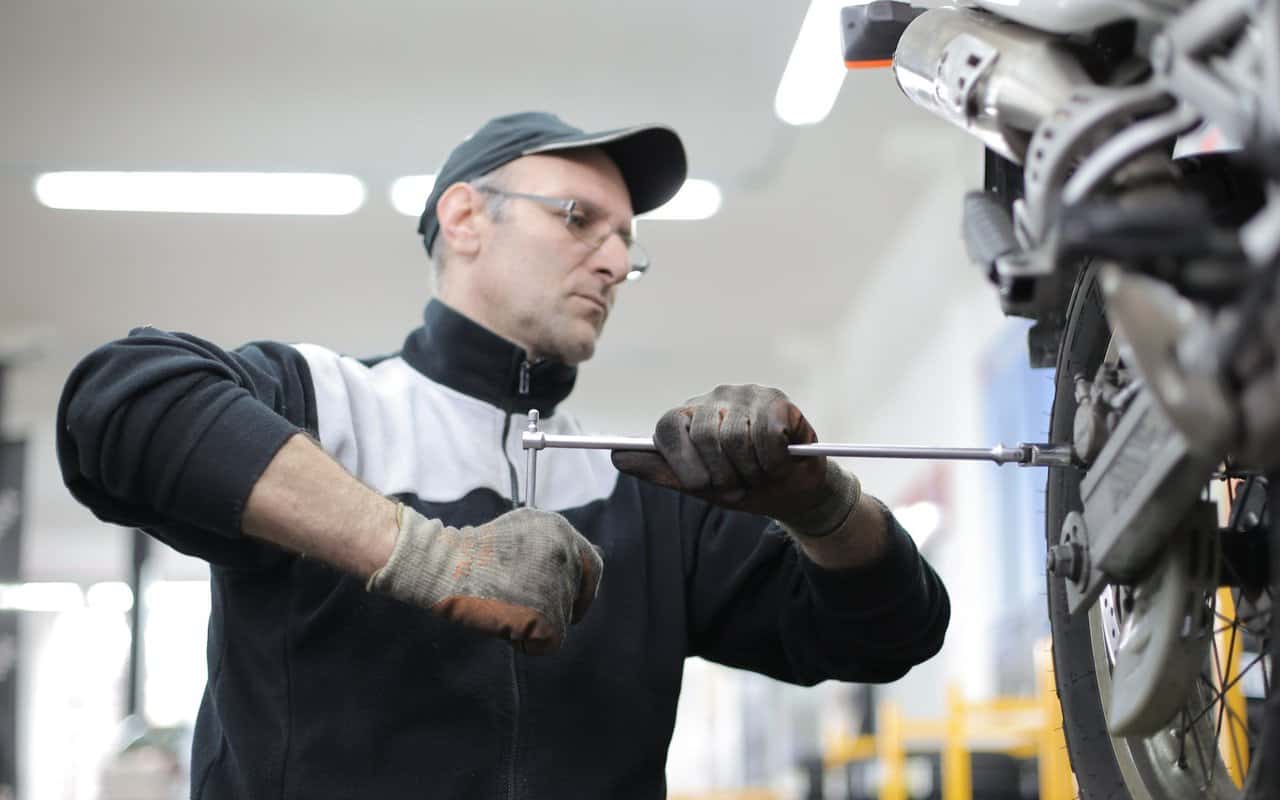 There are only so many problems that can happen with cars, and most clients complain of the same issues. Sometimes, the same client can come back with the same exact messy car.

This leads to the mechanic having to explain the same problem all over again, warn against certain actions, and advise clients on how to deal with their car. Then, the client comes back with the same complaint!

Read More:  Why Would The Police Call My Cell Phone? (9 Reasons Why)

Furthermore, some reckless customers might accuse the mechanic of not fixing their car properly the first time around. Needless to say, this can be extremely infuriating to mechanics.

6. They Deal With Rude Customers

Rude customers are incredibly popular in the service industry. That’s why anyone working in the service sector must learn to develop a thick skin, including mechanics.

Since mechanics deal with plenty of customers on a daily basis, they learn how to manage all of the customer’s uncivil behavior.

However, it can be hard to separate cheery customers from Karens. Consequently, mechanics need this defense mechanism to keep themselves safe from any disrespect.

More and more people are steering away from blue-collar jobs. That’s because this industry is ridden with problems from left to right.

For starters, mechanics get paid a fairly low salary compared to the job demand and skills. Additionally, many mechanics face the cultural stigma of being labeled inferior and uneducated.

All these issues can further add to the stress of the job, making it harder for your mechanic to be positive and welcoming.

8. It’s Not a Job Requirement

Accordingly, most mechanics don’t think about their behavior, so they can seem rude or uninterested.

A mechanic is considered good as long as he gets the job done. After all, no one would recommend a mechanic because they’re nice.

Many people mistake mechanics’ passion for rudeness. Most mechanics work in this field because they understand and love cars.

For that reason, mechanics might over-explain or throw a lot of technical jargon around to explain your car’s issue. Moreover, mechanics are sure to get annoyed if they notice a customer not taking good care of his precious car.

This job requires plenty of focus. This means the mechanic might get so engrossed in fixing a certain issue that they disregard their customers, thus coming off as rude.

Your last visit to the auto shop might have left you wondering why are mechanics so rude.

There are many reasons why mechanics can be perceived as rude. First, it might just be your mechanic’s personality. Yet, the tough working conditions and dealing with unlikeable customers daily can surely turn the nicest person into a mean one.

Mechanics see it all, from repetitive car problems to low wages. So, it can be hard to remain positive in such an environment.