Why Is London So Dirty? (11 Reasons Why) 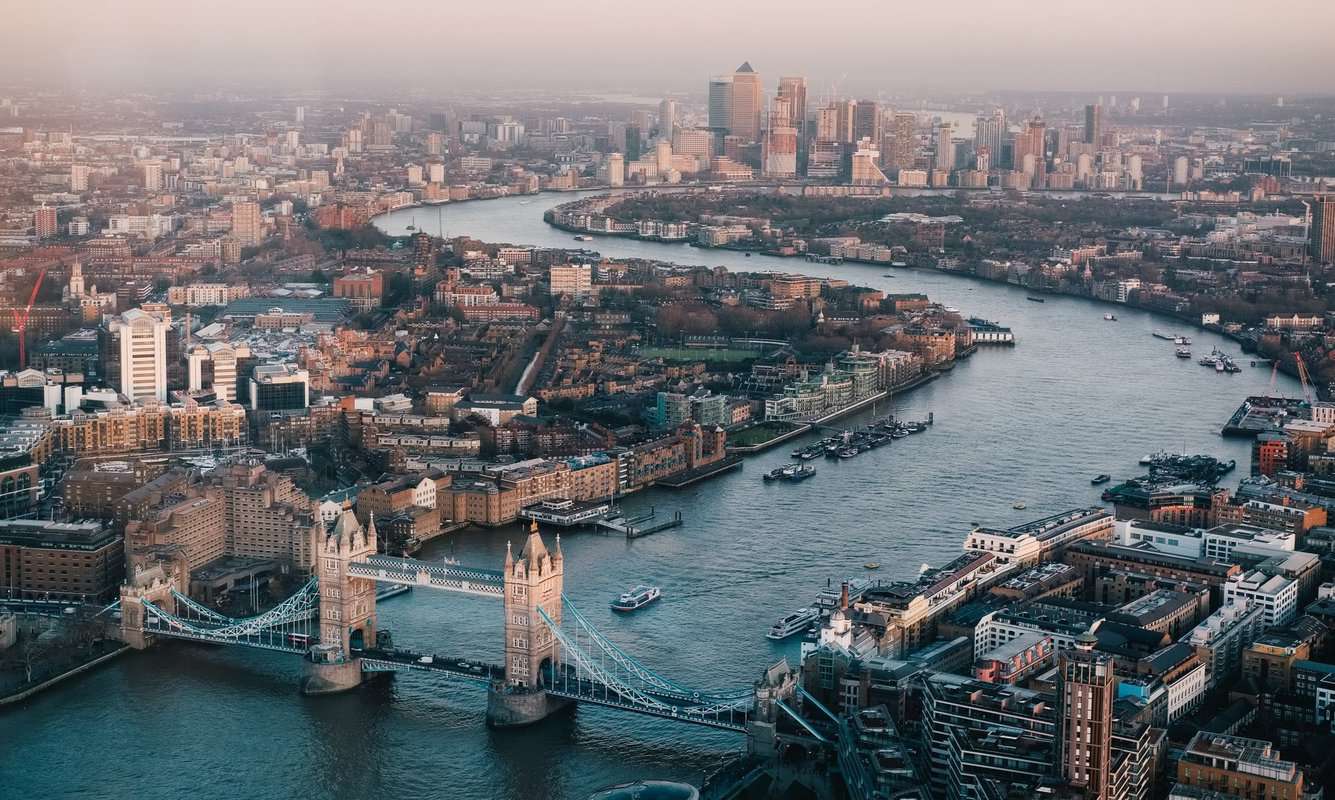 Big Ben, the  British Museum, and Buckingham Palace are all fantastic spots that you can visit in London, but unfortunately, the Big Smoke is known for being one of the dirtiest cities in the world. This can be a little shocking, especially for a first-time visitor.

London has a long history, with several nicknames attributed to the industrial revolution and all the pollution that came with it. Still, these nicknames are still expressive of the dirt and filth that you’re likely to deal with when you’re living in London.

Why Is London So Dirty?

There’s a big rat population in London and in the UK as a whole. The rodents’ 150 million population is one of the biggest in Europe, with almost 2.2 rats per person, which is one of the highest rates in the world.

With more than 20 million rats living in London, the big city is considered to be one of the dirtiest European capitals.

Unfortunately, these rodents are also responsible for the spread of a lot of diseases among people and pets.

The brown rat is the most common species of rodent in London, and this rat has a strong sense of smell, so it usually visits homes and commercial buildings to look for food.

Rats usually have five litters per year, and each litter will have about 12 pups. With no genuine efforts to control the number of rats in London, this problem is only expected to worsen.

London is home to more than 9 million people, which makes it one of the busiest and most populated cities in Europe.

Unfortunately, despite being a heavily populated city, there aren’t enough garbage bins on the streets of London.

As a result, people end up dropping litter near buildings and food shops. Unfortunately, these litter dumps also attract more rodents, increasing the problem of rats that spread throughout London, bothering the locals and the tourists.

Even in the areas where there are trash bins, the bins aren’t secured. No lids cover these bins, so rats and cats will dig into them to find food, and the excess litter will fill the streets.

The number of litter bins has been reduced in London as the city is fighting terrorism, as some terrorists use the bins to hide explosives.

Still, the people of London have to deal with this issue as they have nowhere to dump their litter.

Dropping litter is actually banned in London, and if you’re caught dropping litter, you’ll be required to pay a fine of £150.

In addition, if the offender is convicted in a court of law, he or she will be required to pay a penalty of £2500.

However, a lot of people still drop litter, especially away from the main streets. In the hidden alleys, it’s more challenging to locate these offenders, and most of them get away with their deeds.

London is a big cosmopolitan city, and you can find people from every corner of the world.

Unfortunately, some of these people come from countries where dropping litter isn’t highly frowned upon, so they might think that it’s acceptable.

Although London is a welcoming city for asylum seekers, some people take time to get used to the system and laws in London. They’ll throw litter, not knowing that they’re breaking the law.

In many areas, the levels of the toxic particles exceed the recommended levels by the WHO by 50%, which makes London one of the dirtiest cities in the world.

Most of these toxic particles fill the air because of the traffic, construction sites, and wood burning, which raise the nitrogen dioxide levels in most London neighborhoods. In Oxford Street, the levels of this toxic gas are three times the legal limit. 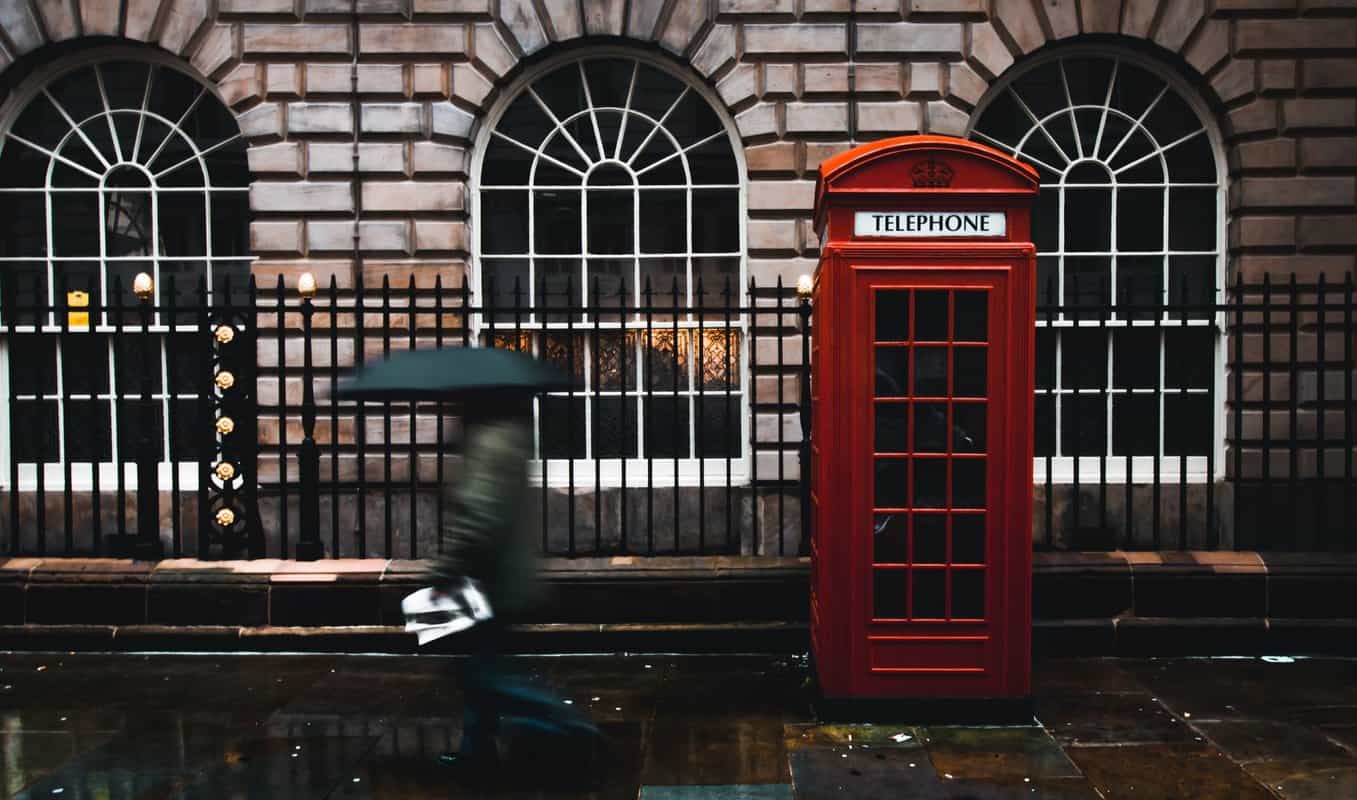 There are many old areas and buildings in London, some of which are several centuries old. While these structures give the city its distinctive character, they’re usually ignored by the government.

As a result, these structures are rarely cleaned or maintained.

7. The Tube Is Neglected

The London Underground, also known as The Tube, extends for 250 miles, making it one of the world’s longest and busiest transportation systems.

Unfortunately, most of the system’s stations are neglected, and people throw litter without being noticed.

As a result, year after year, the trash has accumulated underground, making most of the stations very dirty.

Moreover, a lot of people choose to hide away from the authorities in the hidden underground stations, which can make these stations a little bit dangerous to visit at night. For a first-time visitor, going on The Tube can be quite challenging and shocking.

A lot of big businesses are centralized in London, and unfortunately, these big companies don’t care much about the environment.

So, as a result, these big businesses dump their litter everywhere in the city.

Industrial waste is among the main reasons why London is considered a dirty city.

However, only a few industrial and commercial establishments are concerned about their carbon footprint and their contribution to the waste that floods the streets of London and other big cities.

9. A Lot Of Buildings

London is a city of brick and mortar buildings, and with a lack of green areas, the city looks gray and dull. This overall gray color scheme of the city can make people feel that it’s dirty.

It also makes people feel that the city is a little bit depressing, although there are several parks that you can visit. The smog accumulates on the buildings and contributes to the overall gray look of London.

10. A Lot Of Restaurants

There are a lot of restaurants and pubs in London, and although these spots attract the locals and tourists, they result in a lot of waste.

Unfortunately, these establishments don’t have a potent way of getting rid of their waste, so they dump the extra food and all their litter in the side streets and alleys.

As the city is trying to control its expenses, it stopped hiring city cleaners. These employees used to carry two-wheeled burrows and brooms to clean the streets of London and pick up litter.

However, the city council decided to reduce expenses and reduce the number of cleaners accordingly. Unfortunately, people now have to live with the trash and should educate others about keeping the city clean.

To learn more, you can also read our posts on why the Gulf of Mexico is so dirty, why Oklahoma is so boring, and why Connecticut is so boring.

London is considered a dirty city, and there are several reasons that make it one of the dirtiest cities in the world. In short, some political, social, and economic reasons contribute to the problem of trash accumulation in London, and unfortunately, little is done to put this problem under control.

It’s up to the people of London and its visitors to help control the ever-growing litter problem. By teaching people about the importance of keeping the city clean, we can expect to see a cleaner London in the future.