Why Does Quagmire Hate Brian? (7 Reasons Why) 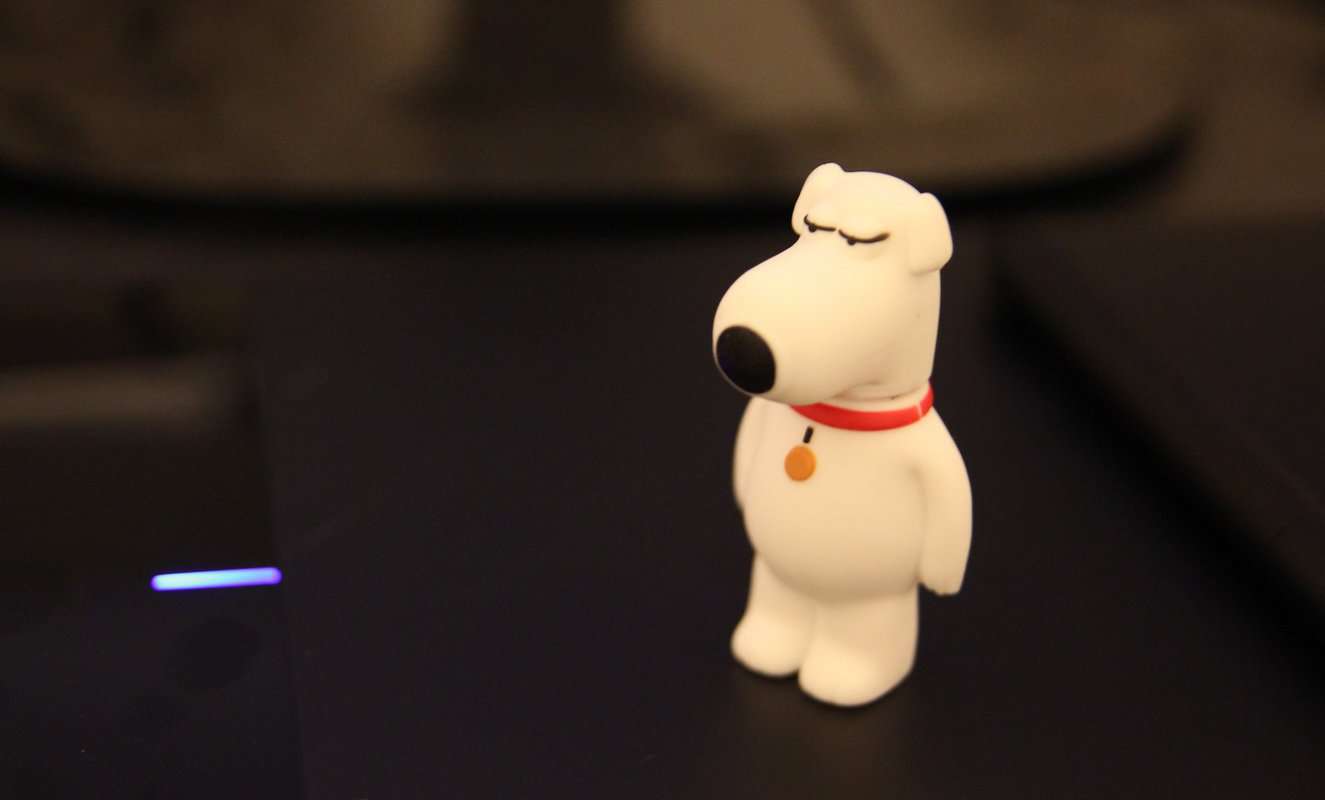 Quagmire and Brian have one of the most noticeable and famous feuds on Family Guy, but the biggest question is always why they have such disdain for each other.

The reasons for Quagmire’s hatred vary from episode to episode, with only a few issues remaining constant, but overall he hates Brian; that isn’t up for debate.

Why Does Quagmire Hate Brian?

The biggest issue between Quagmire and Brian was when Brian slept with Quagmire’s father without knowing who he was.

Quagmire didn’t care that Brian didn’t know; he still grew a huge amount of hatred towards him due to the situation and has rarely been able to look past it.

While there have been moments where Quagmire has been able to look past Brian’s previous transgressions, he still holds them against him most of the time.

Overall, Brian is annoying. Quagmire is usually not impressed by Brian’s outwardly negative opinions towards things without any actions to attempt to help or change anything.

Brian complains and argues about things, but very rarely wants to back up his problems with actions or help work to fix any of the issues he complains about.

Between this and Brians issue with mooching off his friends, Quagmire can’t ever get past anything enough to try and like Brian.

While Quagmire was willing at one point to sit down and explain to Brian where his disdain came from, he left the conversation without any retort or recourse from Brian at all.

While this shows great strength for Quagmire, his quick exit at the end of the conversation shows he truly doesn’t care about Brian or who he is once you get past his issues.

3. He Shut Down Quagmire’s Business

In one episode, Quagmire opens a cat-cafe across from Brian’s favorite bar. While the bar did nothing to hurt or really bother Brian, he worked to get it shut-down.

Quagmire’s business eventually had to be shut down through his writing and protesting because Brian started looking into and citing health code issues.

While Brian was technically correct, no animal is allowed in any public establishment at all; instead of trying to get the rule changed because it would benefit him, he screwed over Quagmire.

While Brian didn’t technically do anything wrong, it only added salt to the wound of his and Quagmire’s relationship.

Brian’s main driving force was Quagmire’s disdain for him and his entitlement around his favorite bar. 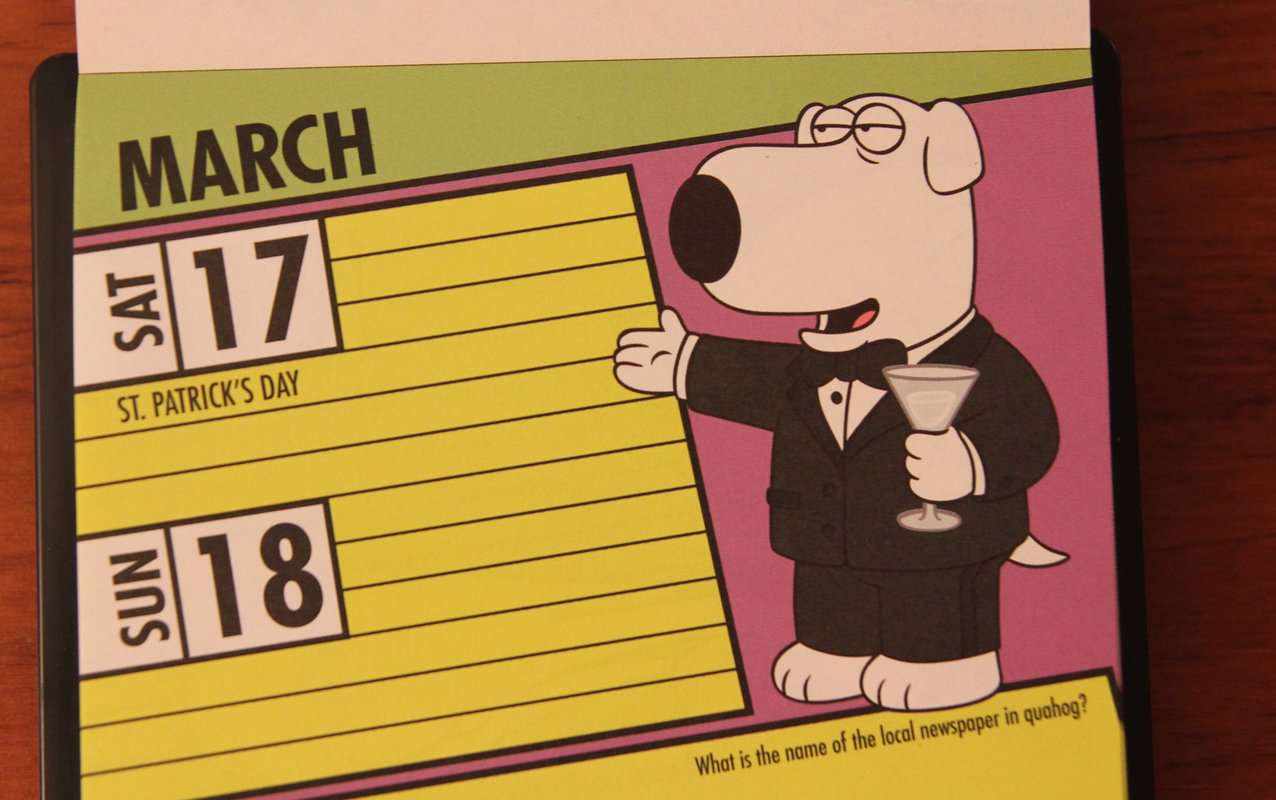 Brian claims to hate and have issues with so many things, but in reality, Brian most of the time is simply attaching himself to whatever is the mainstream issue at the time.

There are a few issues that Brian sticks to through his life, but most of his stuff comes and goes as quickly as it does on the news.

This bothers Quagmire because Quagmire believes you should stick to your guns and take action when there is an issue.

Read More:  Why Do People Watch Reality TV? (11 Reasons Why)

He hates the fact that Brian sits around sounding interested and knowledgeable but in reality, he is faking his concern most of the time.

If Brian could manage to help fix some real issues, Quagmire may have more tolerance for his fake part of the personality, but that isn’t something happening now.

While it may not seem like it to the most casual viewer, Quagmire actually has a large amount of respect for women and their rights and abilities.

However, Brian is pretty terrible at judging and assuming things about women, which bothers Quagmire.

Brian regularly underestimates women and their ability to keep up with him in his political and important conversations, while Quagmire respects the Brians and abilities of every woman he meets.

Overall, it’s not the biggest issue, but lumped together with all of Quagmire’s other problems with Brian, it causes a rub.

6. Brian Is A Terrible Friend

Brian is basically just a terrible friend. He flakes out and messes up things for Peter and Stewie all the time, even trying to sleep with Lois at one point.

Quagmire only trusted him a handful of times and everytime, Brian has managed to completely screw him over, most times intentionally.

Quagmire doesn’t trust Brian around his people and regularly tries to get Brian left out of things for fear of him messing it up.

This is a legitimate issue given that trust is so important in the tight friendships between Peter, Quagmire, Joe, and Brian.

However, other than a few moments of attempting to leave Brian out of some plans, Quagmire never expects anyone else in the group to feel the same way about Brian that he does.

From the beginning, it’s assumed that Quagmire hates Brian, but in reality, he never truly gets to know who Brian is.

It’s extremely possible that before Brian sleeps with Quagmire’s dad if he spent more time learning who Brian was, Quagmire wouldn’t have such an issue with him.

However, once Brian sleeps with his dad, the hatred would likely have shown up anyway.

The things That Brian does to piss off Quagmire, directly or indirectly, only amplify Quagmire’s negative feelings towards Brian.

To learn more, you can also read our posts on why Walt killed Mike, why Michael killed Fredo, and why Tony Soprano killed Christopher.

Quite a few things contribute to Quagmire’s hatred for Brian, but the largest thing is Brian’s relationship with Quagmire’s father.

Without the largest issue, Quagmire still has a huge issue with Brian, but he manages to keep it to himself for the most part and not expect anyone else to feel the same way.

Why Is Nantucket So Expensive? (9 Reasons Why)