Why Do Vampires Drink Blood? (9 Reasons Why) 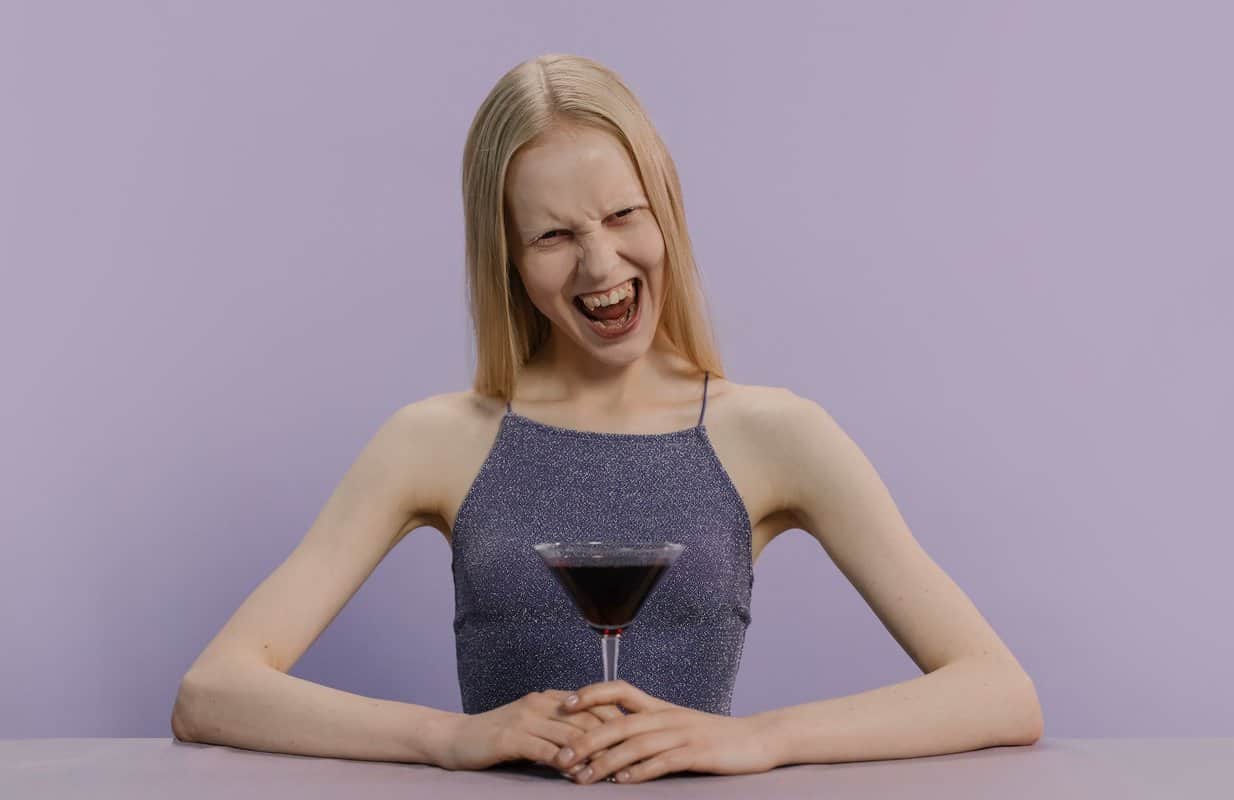 Vampires exist everywhere in fiction and they continue to be thrilling and mysterious monsters every time they appear.

Something a lot of vampires have in common is that they drink the blood of the living. What makes vampires do this and how did something gross like drinking blood catch on?

Why Do Vampires Drink Blood?

This is the trade-off vampires have to face in exchange for their supernatural abilities. If they didn’t drink blood, they would likely die of starvation.

Their bodies function the same way humans would if we did not eat for extended periods of time.

Just like humans, survival isn’t the only reason we eat. Sometimes we eat because we like the food and vampires are no different.

Vampires enjoy the taste of blood perhaps to an addicting level. This means that vampires will go after all the blood they can find even if they have eaten their fill in order to survive.

Likely the reason vampires drink blood instead of other forms of sustenance is because blood has special properties. This could be the life energy within blood.

What this means is that something inside the blood is particularly attractive for vampires.

Whether it be giving them high doses of energy or satisfying them in ways other foods can not, blood is unique.

4. There Are Different Kinds Of Blood

When you think about it there is a huge variety of blood out there and this could be enticing for vampires.

Vampires likely enjoy the variety just like how humans can get burgers at different restaurants but they all taste different despite being the same food.

This means that no one is safe from a vampire’s grip.

5. Their Bodies Are Different From Humans

Vampires are not humans, therefore it makes sense that their bodies would have different requirements than human bodies would. We need food but vampires substitute that with blood.

Since vampires possess supernatural abilities like turning into bats and immortality it is likely that they operate under completely different rules then we all do.

Perhaps there is an element to blood that draws vampires to it. It is likely that many authors and filmmakers use the habit of drinking blood as a way to signify this person is inhuman.

Vampires are not among the living, they fall under the classification of undead. This means that the blood flowing within them is not natural and that if they have any blood inside them at all.

Vampires seek blood from others since they lack natural blood of their own. In addition to needing it to survive, having blood inside may serve as a reminder of what it is to be a human.

Blood is a recurring theme in almost every vampire fiction, yet how each author approaches the undead varies.

7. It Is A Thrilling Trope

Whether it’s a dark horror movie or captivating thriller novel, you will always see a vampire drinking blood and the simplest reason for that is because it is mysterious and alluring to see.

Many common elements like vampire drinking blood are shared all across different stories because they emphasize what vampires are and how we can immediately tell someone is one.

Here are a few examples of vampires who drink blood in fiction, in various forms and styles.

It’s likely that the trope originated from a real life blood disorder. Porphyria turned the urine red and this led to the assumption that folks were drinking blood.

Not all blood drinking is used as an analogy for food or water. Some vampires use blood for even darker reasons. Vampires sometimes perform dark rituals that require them to drink blood.

This could be for the purpose of summoning something nefarious from beyond the grave or for sustaining their own vampirism so they can continue to hunt the night for eternity.

Since vampires are associated with all kinds of evil imagery, many authors use them as a gateway to introduce more evil elements into their stories like cults or demons.

9. Blood Comes From The Living

Blood is a sign of the living. Having flowing blood in your system means that a being is alive and helping. Vampires are very much the opposite.

Therefore when vampires steal and drink blood from others they are emphasizing their own undead nature and establishing their dominance at the top of the food chain.

This could be to display their superiority over living beings or a sign of contempt and hatred for everything that is alive.

So there you have the reasons why vampires drink blood. It’s a common theme used across fiction and for its alluring and mysterious atmosphere it’s unlikely to go away anytime soon.

Vampires are creatures of the night that hunt the living every chance they get so now you know why they do what they do and you can keep your blood safe.

Why Are Budgies So Cute? (9 Reasons Why)