Why Do Guys Wear Their Pants Sagging? (7 Reasons Why) 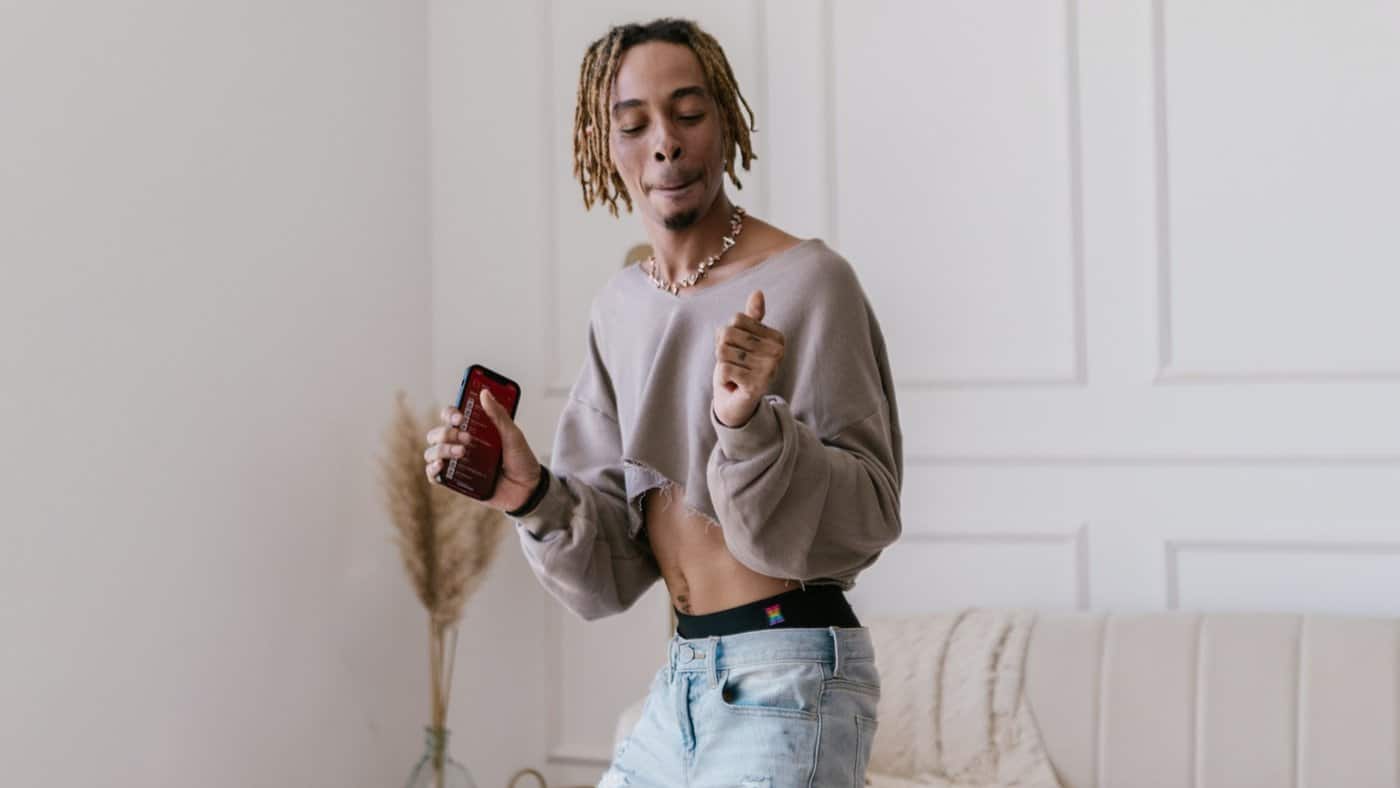 Sagging pants have been a trend for at least two decades. Across the country, young men push through the streets with their pants around their knees. The popularity is a mystery.

Why Do Guys Wear Their Pants Sagging?

Guys wear their pants sagging because it’s in style – or they think it is. Men who choose this appearance tend to hang around other men that sag their pants daily.

Rappers and hip-hop artists sag their pants. Many young men see their idols and want to replicate that behavior. Younger boys do it and then continue as they grow up.

Some men realize that sagging pants isn’t attractive and move on in their adult lives. Others continue to sag and pass the style on when they have sons.

Some men might have the wrong size pants. They sag their clothes, but not intentionally. They might not have a way to keep the article around their waist as they walk.

Some men are oblivious to their fashion choices. If they bought the wrong size pants or lost weight, they might not know they are sagging their pants. It’s unintentional.

Read More:  Why Do Men Wear Panties? (9 Reasons Why)

A guy might also be unable to afford a new pair of pants. If they have a set too big for them but can’t buy a smaller size, they may have to sag their pants to wear them daily.

Sagging pants makes a guy look tough to other guys in the area. The lower the sag, the more intimidating the person might look to people they live with in the world.

Rappers, hip-hop artists, and top gang members sag their pants. Young kids want to emulate these tough guys and drag their pants. This style continues as they grow up and learn more.

Guys younger and less mature desire the street cred of sagging their pants. They know some men will look at them and assume they have a status on the street.

Sagging pants originate in prison, where men did not have belts to hold up their pants. Men know this and want to match the intensity of a man surviving prison. 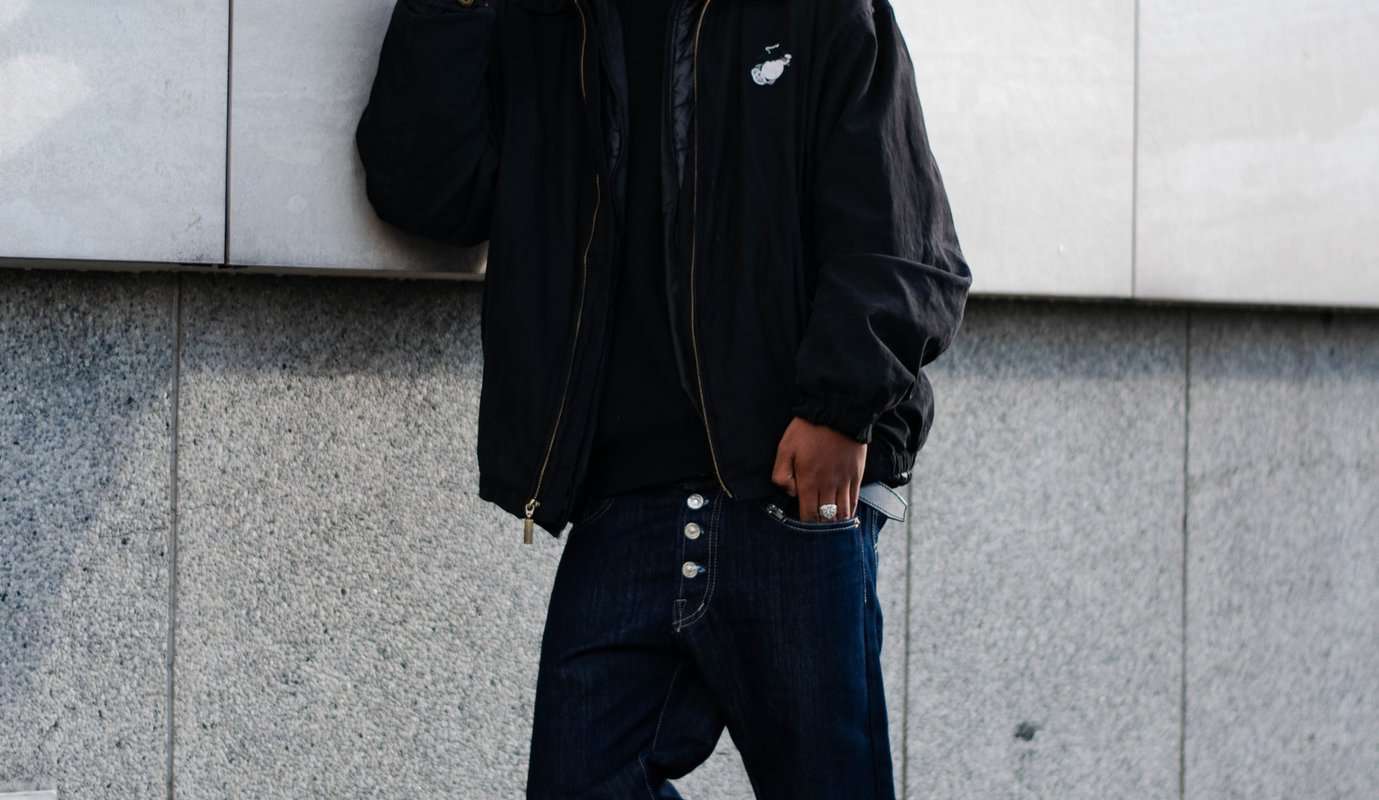 Schools often have dress codes. Parents might require their children to dress a certain way. Sagging pants react to that rule, especially in the younger days of life.

A man sags his pants to show society what he thinks of the rules. He wants to demonstrate that he is not a typical, rule-obeying member and wants the world to know.

Read More:  Why Are Clothes So Expensive? (11 Reasons Why)

There is a risk of trouble if a man still lives with his parents or goes to school. Sagging is a less-intense way to break the rules.

A man sagging his pants gets more attention than men who don’t. They might choose to lower their pants to get more eyes on them as they walk down the street. Attention is a guarantee.

Many men get positive attention for their sagging pants, receiving street cred and admiration. Others get negative reactions from those who don’t understand the style.

Some men relish the attention, whether good or bad. They want people to look at them everywhere they go, and sagging pants makes it easy to turn eyes on the street daily.

Some men believe that sagging pants attract women. They think the action will make them stand out and hope ladies will admire how they look. They sag for love and no other reason.

Sagging pants draw attention and thus cause ladies to look at a man. When she looks, she might notice other things about the guy – his hair, muscles, or ace.

Some guys hope that, at this glance, a woman will fall in love with one of them. It’s like fancy feathers on a bird. These guys are baiting as they walk down the street. They have hope.

Read More:  Why Is Tory Burch So Expensive? (11 Reasons Why)

Sagging pants might seem masculine to some guys. They have been raised to think this action is suave, and that only the manliest men lower their pants. It’s a community thing.

When a guy sags his pants, he might appear bigger than he is. Men who lack muscle lower their pants to help them feel and appear more muscular in the street. It’s a choice.

Everyone distorts their appearance to look better in society. Immature guys will stop at nothing to appear more masculine and sag their pants to achieve this look.

To learn more, you can also read our posts on why it is rude to wear a hat inside, why men wear suits, and why men wear ties.

Many men sag their pants as part of their style. They might want to attract women, garner attention, or look masculine in front of their peers. There is a reason behind the sag.

Although many don’t love the style, there are still individuals who love sagging their pants. It doesn’t look stylish but serves many purposes in a young life. It’s a symbol of status.

Why Do Teachers Hate Gum? (7 Reasons Why)