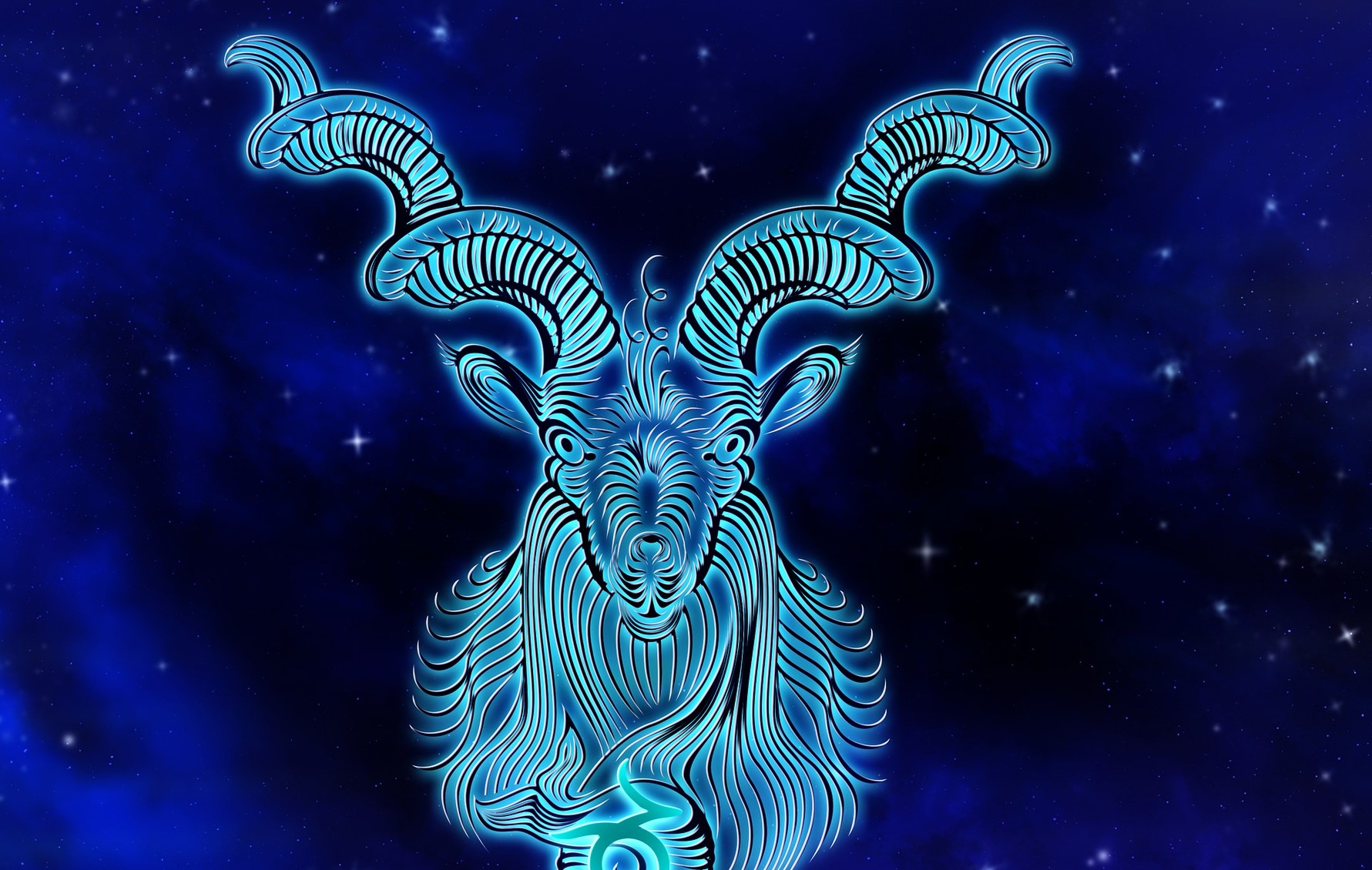 Capricorns have a reputation for being standoffish and never really allowing themselves to get close to people despite your efforts to be close to them.

A Capricorn might seem to get close to you only to later draw or push you away. Why do they do this? Take a look at these reasons I found.

Why Do Capricorns Push You Away?

A Capricorn will come off as very self-sufficient because they want you to believe that they are. It’s not that they don’t need others but rather that they want to hide their deeper insecurities.

Capricorns are pragmatic but also tend to have pessimistic personalities on top of that. On the outside, they seem confident and secure but inside they are quivering.

A Capricorn will often push people away because they don’t want you to find their hidden insecurities beneath the surface.

If they push you away, then you never know that they can have strong feelings and are likely hurting deep inside.

A Capricorn has a brain that works very logically and with that logic comes intense doubt. Because they are so logical, they often feel as though nothing can be good.

It’s almost a form of self-sabotage in which they assume they aren’t worth it and you will leave anyway. Rather than put themselves through that possibility, they push you away.

When you think about it, they are externalizing their deeper emotions by pushing you away. They believe nothing can work that well in their favor so they protect themselves.

A Capricorn is known for a heavy work ethic because they are so pragmatic. They don’t like to leave things unfinished, particularly if they have a focused result.

Because of this characteristic, many Capricorns tend to be workaholics. Their heavy work ethic leads them to be constantly mentally and physically exhausted. They go until they can’t

They also know that they can be taken advantage of far too easily because of this ethic. That leads them to push people away so they can work but not be taken for granted.

Before a Capricorn makes a final decision about anything, they take their time to truly consider it. They want to be confident in their decisions before moving forward.

When they push you away, they may just still be trying to think things through. This tendency to make wise decisions also leaves them second-guessing themselves too often.

They think and feel very deeply but they also don’t want to show you their weaknesses. This pair makes a lethal combination for their minds and they tend to close off. 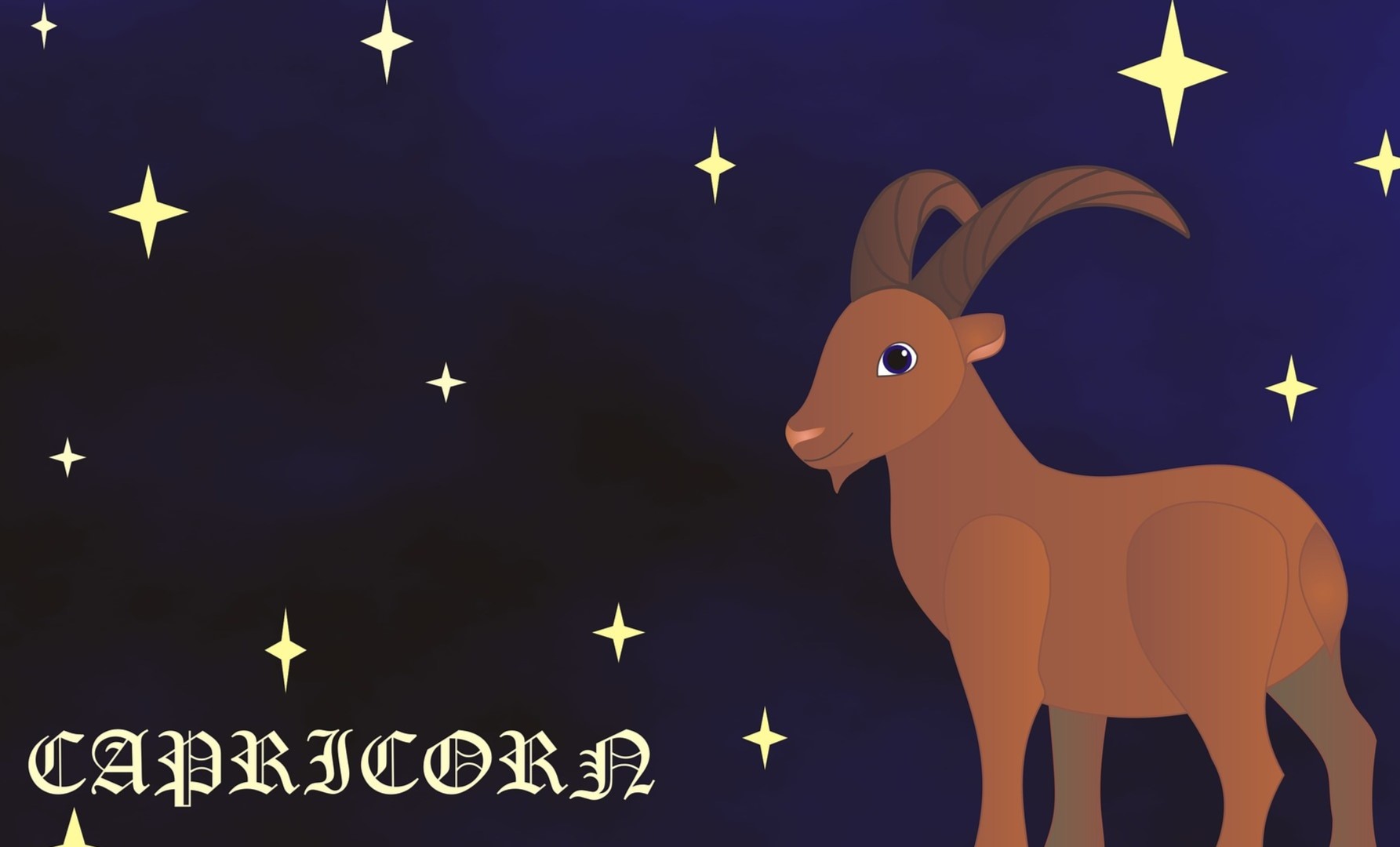 Another reason that Capricorns tend to push people away is that they feel so very deeply. It’s a protection mechanism. They know they feel deeply and they don’t want you to judge that.

Perhaps they aren’t even pushing you away but instead, you’re pulling yourself away because their deep emotions terrify you.

They are so often just deep inside their own hands. This leads them to push you away not purposely but because they are focused on their deep thoughts.

If you think you know stubborn, you don’t know anything until you see the stubborn side of a Capricorn. This is perhaps one of the most stubborn sets of people anywhere.

When a Capricorn makes a decision, it is nearly impossible to sway them from such a decision. They are stubborn and headstrong and they will hold to that decision no matter what.

It doesn’t matter if you prove them wrong, they are not going to bend easily. You are more likely to just throw up your hands and walk away.

That stubborn streak tends to push people away.

The truth is that a Capricorn is really in no hurry to settle for anything less than the best. You might be really into them but they may not feel the same way.

A Capricorn is less likely to waste their time settling for someone who isn’t what they want. They will hold out and don’t feel the need to be close to you to be fulfilled.

They aren’t interested in testing the waters or dating around so they push you away. They want to meet their goals and let nothing get in the way.

Capricorns tend to be loners more than anything else. They do like to socialize on occasion and be included in things. But usually, they just like to have time to be alone.

The thing is that they do need social interaction but they also value their time to themselves. They will push you away so that they can enjoy that time on their own as needed.

This is how they deal with those deep feelings or figure out what their next move is. They prefer to be alone and many people find this hard to cope with.

A Capricorn might push you away because those deep feelings lead them to protect themselves. They love deeply just as they feel other deep emotions.

They can be scared that this is going to get them badly hurt so they act in defense instead and push people away.

To learn more, you can also read our posts on why people hate Capricorns, why Pisces are so cold, and why Geminis are so special.

A Capricorn might seem like they always push people away but the truth is they just need time to themselves.

They feel deeply and they like to be alone to think and feel. Understand their needs for alone time and try to be supportive of who they are.

Why Do Elves Have Pointy Ears? (5 Reasons Why)