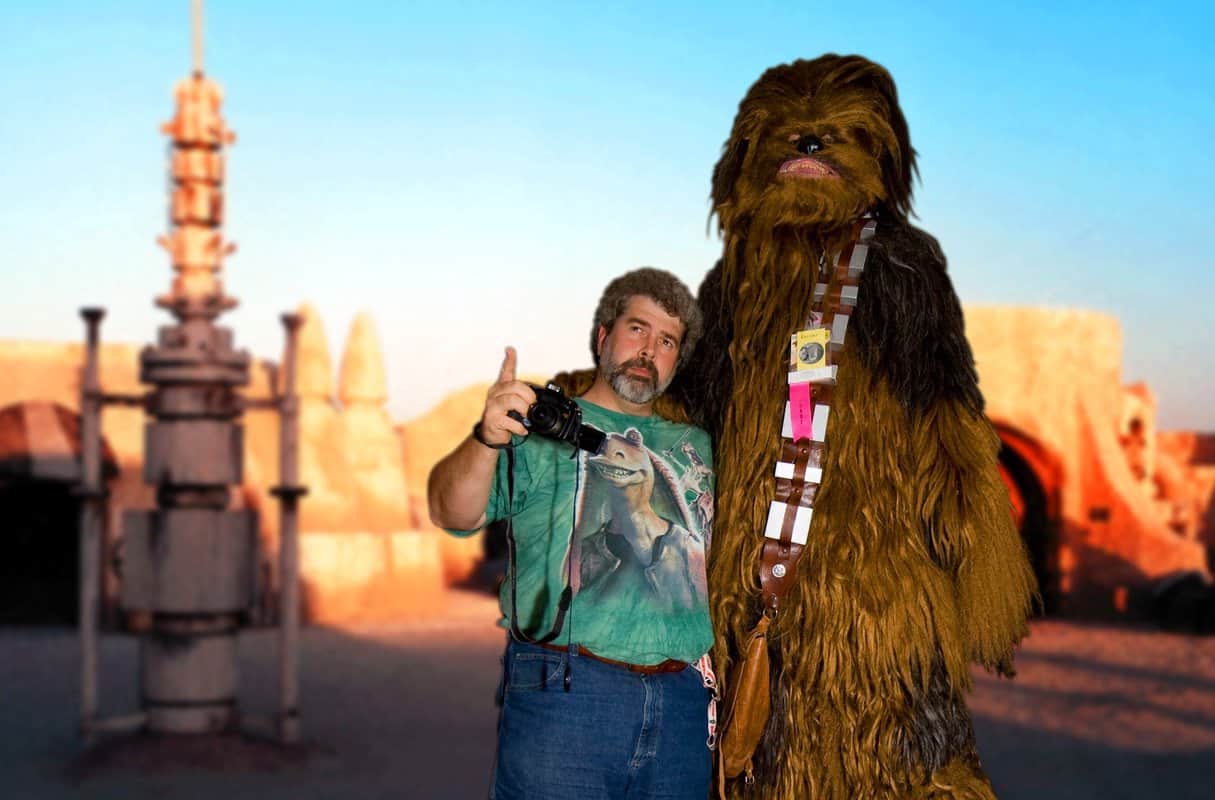 In 2012, George Lucas sold Lucasfilm to Disney for the amount of $4.1 billion in stock shares and cash. That’s a lot of money! Yet, for Lucas, it almost felt like giving up one of his children.

Today, we’re discussing this decision and the reasons behind it. So, scroll down if you’re still wondering, “Why did George Lucas sell Star Wars?”

George Lucas was way beyond his retirement age when he sold Lucasfilm to Disney. It came to the point that he was asking himself if he wanted to keep doing this for the rest of his life.

On the other hand, George Lucas has since focused on the family’s charitable foundation, which is said to be worth $1 billion in assets.

When asked why he did what he did, George was quick to answer that he wanted to be with his children.

As his kids were growing up, he had spent most of his days writing and producing that he barely had time for them. They were still so young during the production of Return of the Jedi that he felt that he’d missed out on their childhood.

So, he wanted to try and make up for it by spending more time with them.

3. No Time for Another Trilogy

Lucas took about three to four years to make one movie. This means that making another trilogy would consume another ten years of his life.

It’s true that he still loves working on the franchise, and he still has many ideas surrounding the Star Wars universe. However, it just wasn’t as fulfilling anymore.

Lucasfilm has an impressive filmography list dating from its founding in 1971. Up until Lucas sold it in 2012, his company had produced an impressive total of 23 titles

Even if he delegated the work to other directors, he felt he’d still hover over them. He was the kind of director who micromanaged everything to ensure every detail was just as he’d imagined.

Lucas was 69 years old when he started feeling a shift in his energy and motivation. He imagined himself doing this for another ten years and felt he could no longer keep up.

All he could think of then was spending time with his family. He was more excited about planning get-togethers than about working on another Star Wars movie.

The general public gradually became less interested in making another Star Wars film. Or, at the very least, not in the way they used to. The original fans were getting older, and a significant portion outgrew the popular sci-fi adventure films they’d seen as kids.

You may argue that this franchise is still gaining new fans recently. That may be true, but this new generation of followers is more like ‘joining the bandwagon’ compared to the devotion that the O.G. fanboys had for the franchise.

This one is still up for debate, but George Lucas expressed regret over selling the franchise ten years after the sale. This is because some followers were asking for more movies, but the company had doubts after the film Red Tails flopped.

6. To Avoid Disappointing the Fans 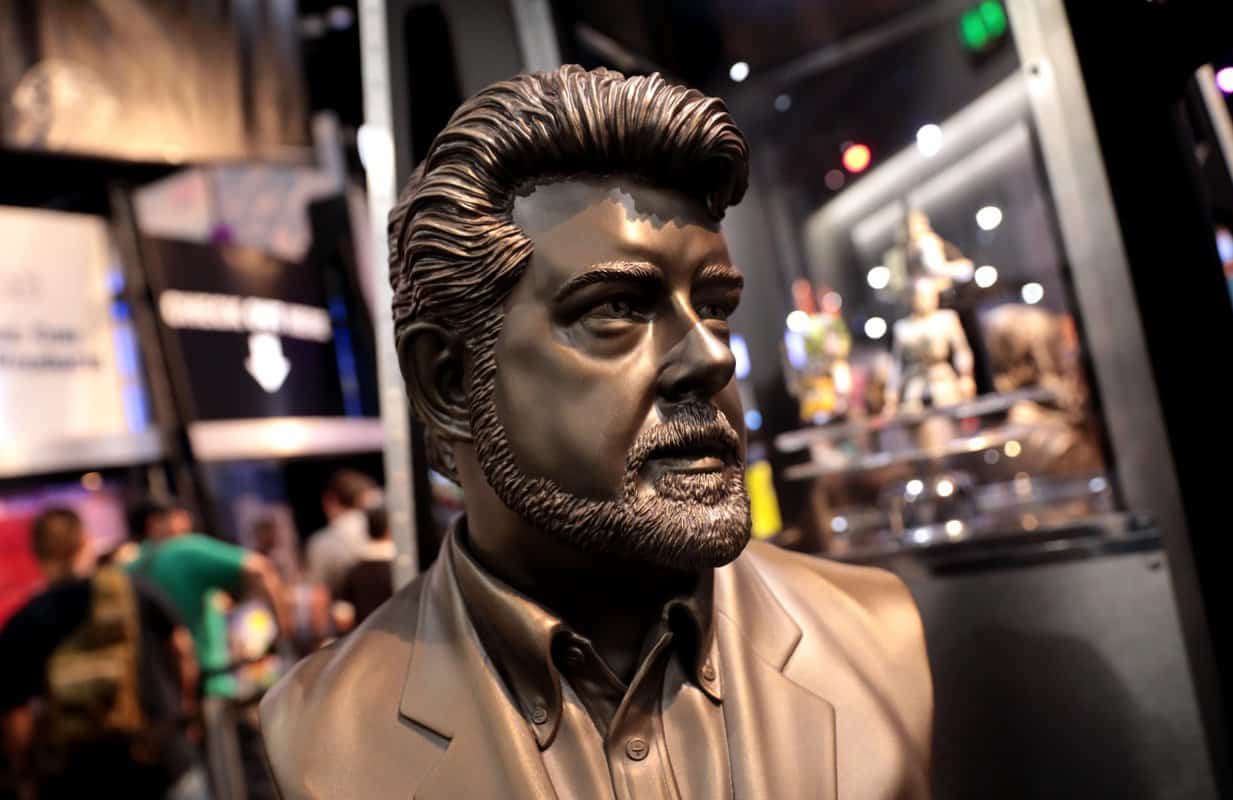 Lucas feared that the quality just wouldn’t be the same as before. The technology is there, but he felt he’d put in less effort than he had in the previous installments.

No doubt that his avid fans would notice the difference and that he wouldn’t feel satisfied with his work. So, he thought it might be better to leave things as they were instead of trying to push them.

He even declared that after the sixth installment, he’d lost control over Star Wars. However, he believes that the first six are still his, yet he doesn’t know how he’d feel about others that came after.

So, from his point of view, he sold Star Wars to preserve it.

7. To Prevent Another Fallout

What seemed like endless writing and movie production for decades took a toll on Lucas’ family life. One of the main reasons for his divorce was attributed to the demands of his career.

It was a wake-up call for Lucas. So, he rearranged his priorities by putting his family first. Now that his kids were older, he didn’t want to jeopardize his relationship with them.

With fame came the inevitable public scrutiny. Lucas admitted that the glare of publicity interferes with his creative process.

Read More:  Why Is Harry Potter So Popular? (13 Reasons Why)

The anxiety of being under constant criticism drove him into a semi-retirement in late 2012, where he focused on other projects and philanthropy work.

Although he certainly wasn’t running out of ideas for new movies, he wasn’t willing to risk any more of his relationships. After all, he wasn’t getting any younger.

Regrets are to be expected when the brains behind the most significant sci-fi franchise in history decide to step back and simply observe from the sidelines.

When he sold the rights to Star Wars, he knew there was no looking back, nor would he ever take it back. Still, he had high praises for the Mandalorian after seeing it, this time, as a spectator. He even called himself a fan!

So, why did George Lucas sell Star Wars? The success of his projects took a heavy toll on the man’s family life, and it might only be fair to put the spotlight on the ones that really matter this time.

Nevertheless, fans of the Star Wars franchise have mixed feelings about the director’s retirement, as well as the selling of his rights to the company.

Why Do Cockroaches Exist? (9 Reasons Why)