Why Would A Deer Be By Itself? (7 Reasons Why) 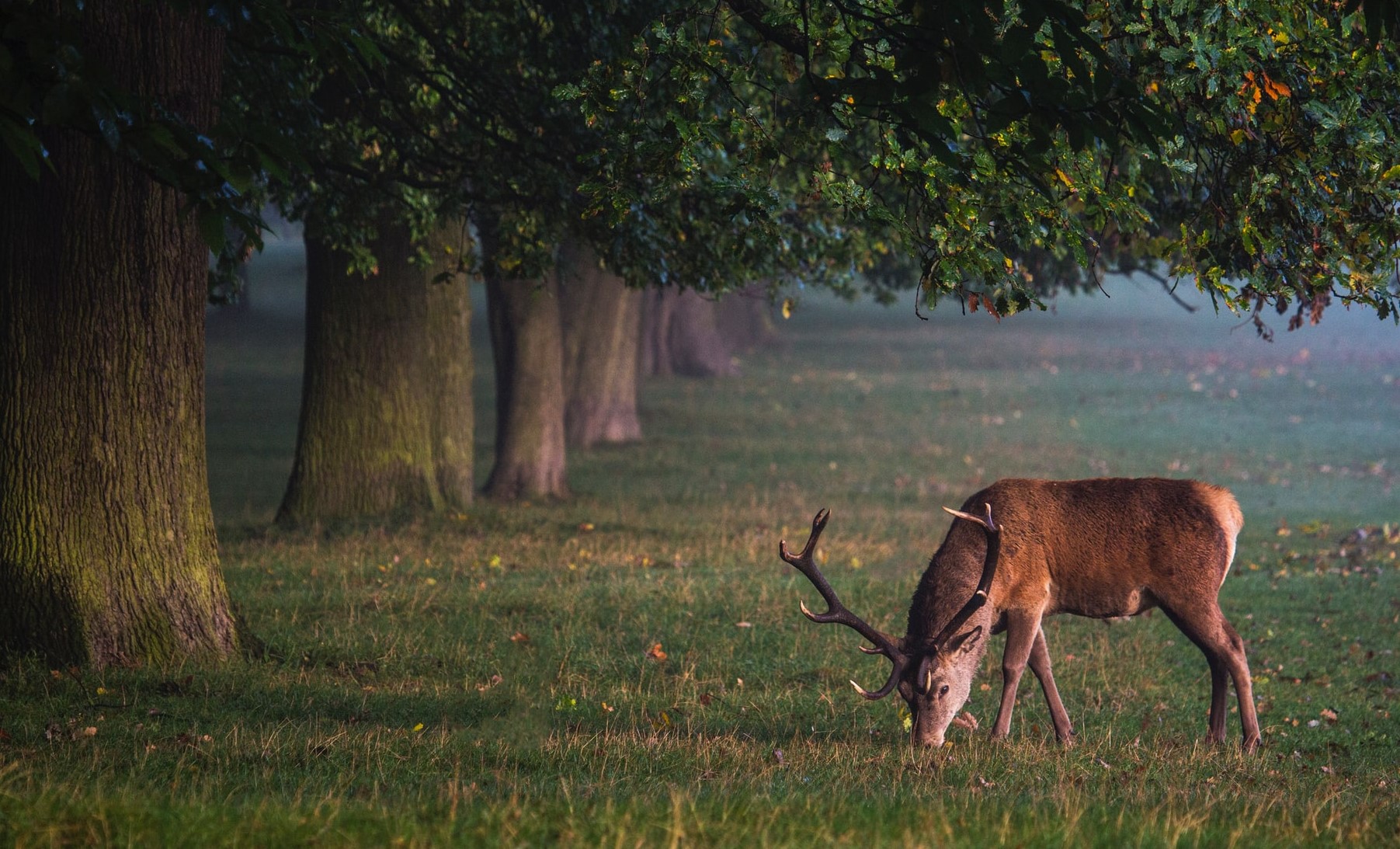 Depending on the area you live in, you likely are quite familiar with deer. These animals are in the wild in great multitudes and the numbers are only rising more and more each year.

Despite the 25 million and more deer out there, it’s not uncommon to see deer wandering alone rather than in a herd. Have you ever wondered why? See what I found here.

Why Would A Deer Be By Itself?

Even within the deer family, certain family roles must be followed. The matriarchal hierarchy of the deer is primarily related to does and fawns in herds.

The bucks do have a place but they rarely stick around with the female deer in groups. They tend to be wanderers while the females stick together and the males are close by.

The deer family establishes themselves in such a way that they protect one another but also have the freedom to roam if desired. It’s an interesting concept when you think about it.

We often assume that a deer by itself is simply lost or that others are hiding nearby. The latter is more likely to be true but a deer alone is also not unusual in the family matriarch.

When a doe is close to her time to give birth, she prefers to be alone. This is a protective feature in which they don’t want to be spotted and want to protect their babies.

Commonly, mother deer will wander off by themselves to give birth. It’s a characteristic of identifying themselves and starting a life of their own as well.

They may later meet back up with the herd but they spend the birth and the initial infant stages of their fawns on their own. In some cases, they break away permanently.

Much like a human mother would look for a home or space to safely care for her babies, it’s a similar concept. They want their own space to enjoy the process of the babies and keep them safe.

While female deer often band together, male deer are typically not interspersed within the herd. They will likely stick close to a herd but won’t usually hang out in a group.

You will also find that bucks wander off on their own a lot and prefer the bachelor/loner lifestyle. This is not true during rut season when the bucks are looking for does to mate with.

Bucks are the protectors but they also prefer to be on their own. Even when a doe gives birth to male fawns, those boys are only interspersed with the females for a certain timeframe.

Being a buck often leads to independence, which is the apparent preference of the deer species. Experts say that bucks tend to be moody so they just do better on their own. 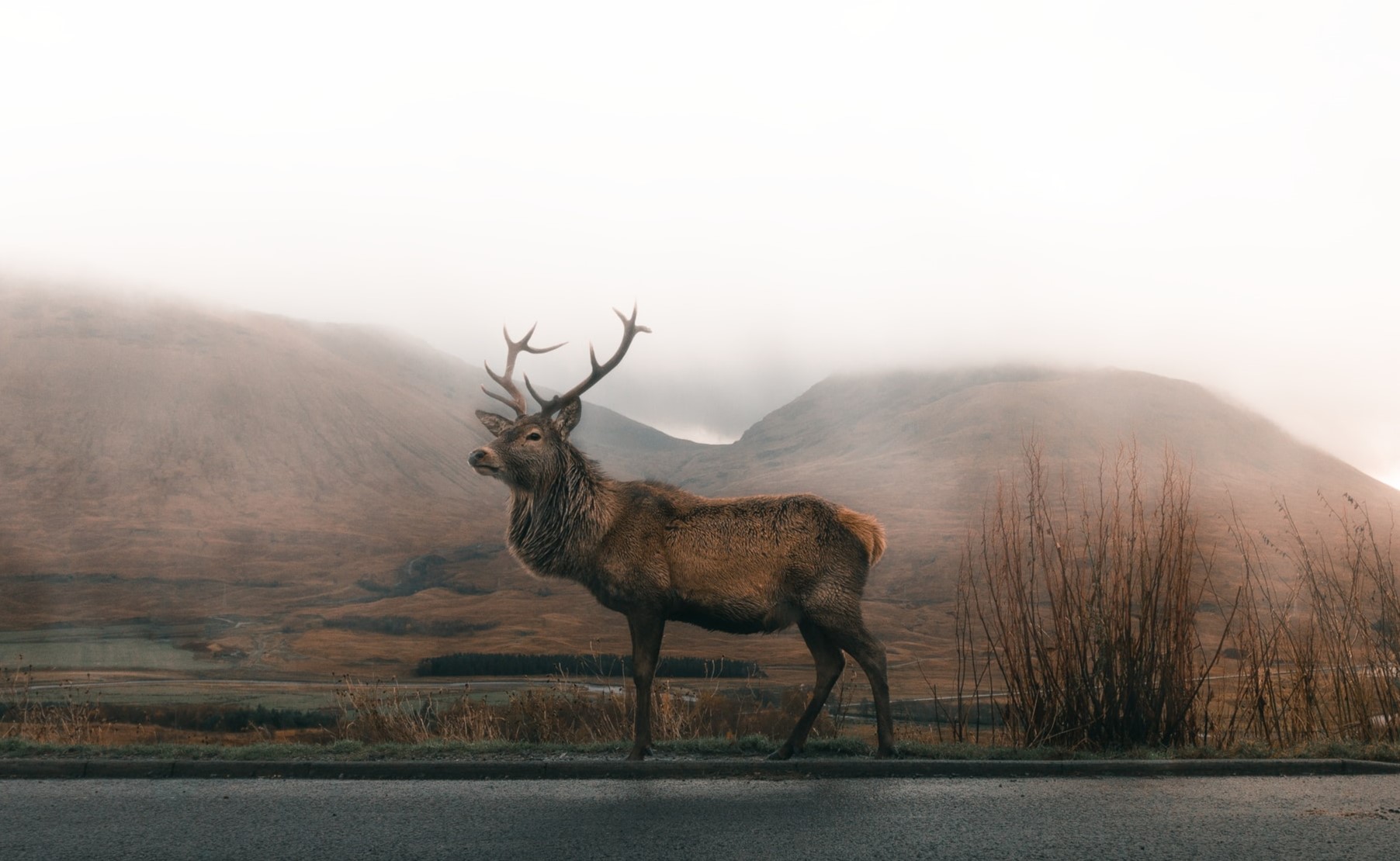 The season that you are in might be one of the major factors affecting whether or not a deer is alone. In certain seasons, deer are considered to be in rut and looking for mates.

This is the season when deer become far more visible and drivers have to pay closer attention to the risks of deer leaping in front of them. The bucks are chasing the does everywhere.

This rutting timeline can vary but the most common timeframe ranges from October into early December. These are the times when bucks are most likely to be seen with herds as well.

Outside of this season, you will see far more of the family with the does and fawns together and the bucks separated and away.

Another factor that might affect whether you see a deer hanging out on their own is the type of deer that they are. For example, whitetail deer have different patterns than mule deer do.

Each type of deer acts in different ways based on their locations and their lifestyles. Whitetail deer are the most common and display many of the characteristics we’ve gone over here.

Deer species like the Columbian black rail deer are more likely to travel in pairs or families, with the bucks often staying close to their mates and families.

Just because you see a lone deer alongside the road or in a pasture doesn’t mean they are truly alone. While they might appear alone, likely others are nearby.

Deer do not have to be packed together in a single area to be herding and traveling together. A single deer might wander slightly for their own space or because something appealed to them.

It is certainly possible that they appear alone but their compadres are somewhere within a few miles looking out for that deer.

When there are fawns, mothers often try to stay slightly away from them. They will always be close so they can protect them but not shadowing over them.

The reason for this is that the fawns are less likely to be noticed if they are not directly with their mother. They have a higher chance of survival.

The mother is always watching nearby but also allowing the fawn or fawns to be slightly independent. Fawns are smaller and will hide much easier.

To learn more, you can also read our posts on why deer are dumb, why dolphins are so friendly, and why animals mate so fast.

Some deer do tend to be loners, particularly bucks that can be moody. However, most do travel together or have friends nearby.

When you see a deer alone, there may be other dear nearby. It’s also entirely possible that they are simply enjoying time to themselves. It’s not unusual for them to do so.

Why Is AliExpress So Cheap? (11 Reasons Why)