Why Is Stairway To Heaven The Forbidden Riff? (5 Reasons Why) 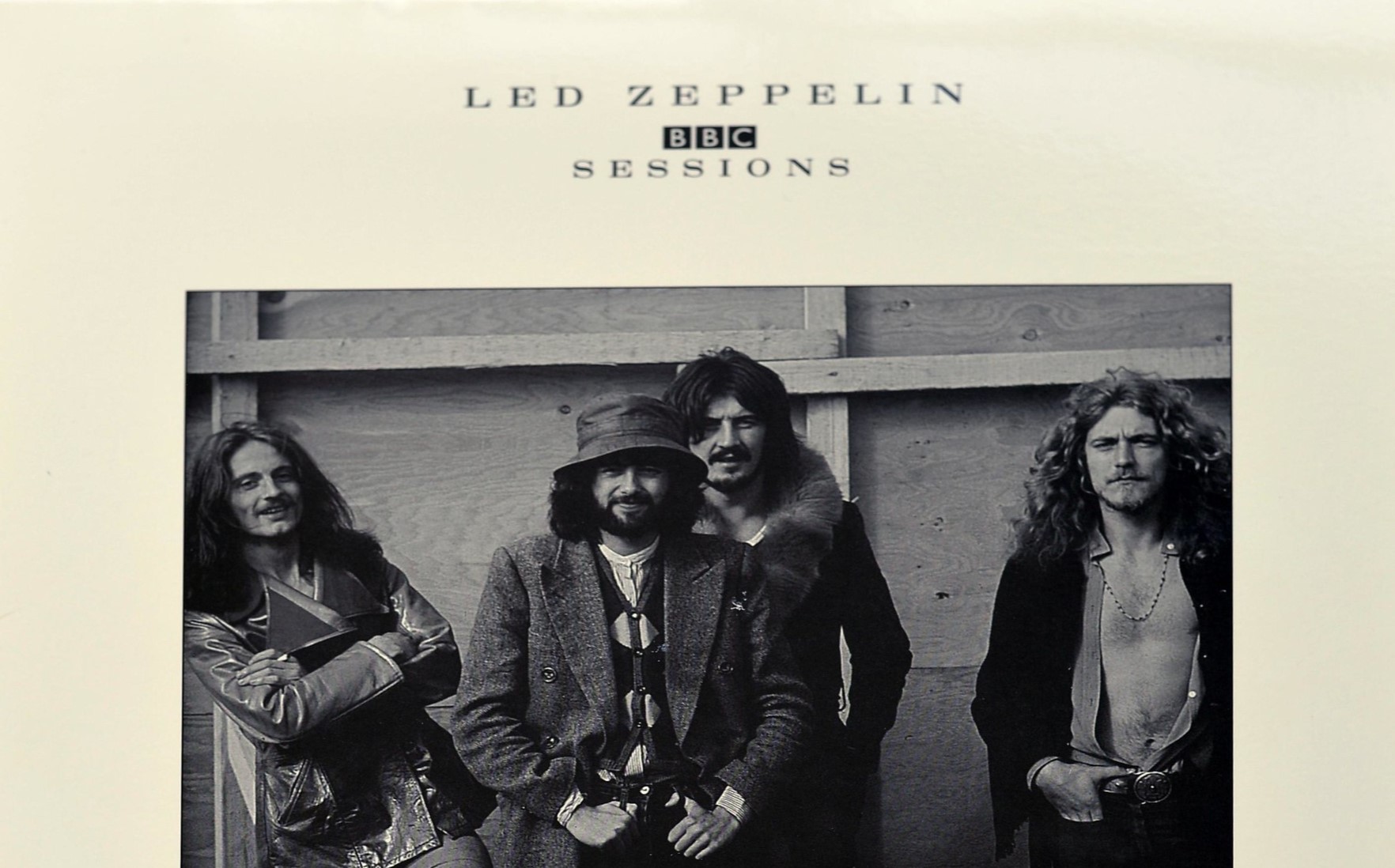 Led Zeppelin’s Stairway to Heaven is one of the most iconic riffs ever made, being easily identifiable from only a few opening notes. The odds are that if you’ve heard the first note plucked on an acoustic guitar, you immediately know what’s to follow!

However, Stairway to Heaven (also known simply as ‘Stairway’) has gained something of a reputation, with an epithet of ‘The Forbidden Riff.’ Many would agree it’s a fantastic song, and you might wonder why it’s gained such a negative reputation.

Why Is Stairway To Heaven The Forbidden Riff?

Ever since its release, Stairway to Heaven has been one of the most popular songs ever made.

The album Stairway to Heaven comes from, ultimately untitled but referred to as ‘Led Zeppelin IV,’ is one of the best-selling of all time.

You can see why this would lead to mass radio play, with the first several notes becoming an iconic indication that you are listening to a rock station.

Even today, in the stations that dub themselves ‘classic rock stations,’ Led Zeppelin’s eight-minute rock masterpiece finds regular airplay among shorter songs by bands like the Eagles, Credence Clearwater Revival, and The Rolling Stones.

Sometimes, it’s too much! Radio stations can seem to play the same songs over and over again, and with the song having turned fifty years old in 2020, that is fifty years of airplay.

Fifty years of Stairway to Heaven dominating the radio waves could be far too much for anybody, and it drove many people crazy.

Stairway to Heaven is so overplayed that some people are sick of it!

Stairway to Heaven’s iconic 12-string acoustic guitar intro is the go-to for many beginner guitarists.

As such, many an underskilled guitarist will use it to show off by playing the riff in a far less talented manner than Jimmy Page intended!

When a beginner guitarist is in a guitar shop and testing out a new guitar, the odds are that they will try playing the intro Stairway to Heaven.

This practice became so frequent that it became commonplace for music stores to put up ‘no Stairway’ signs, as employees grew sick of hearing the riff for several hours a day.

While this ban heavily contributed to Stairway to Heaven’s epithet of ‘The Forbidden Riff,’ it also put the song in good company.

Other legendary rock songs such as Deep Purple’s Smoke on the Water and the intro to Guns n Roses’ Sweet Child o’ Mine were subject to similar treatments by music shop employees.

Maybe this whole mess could be avoided if people learned more guitar riffs before entering a music shop! 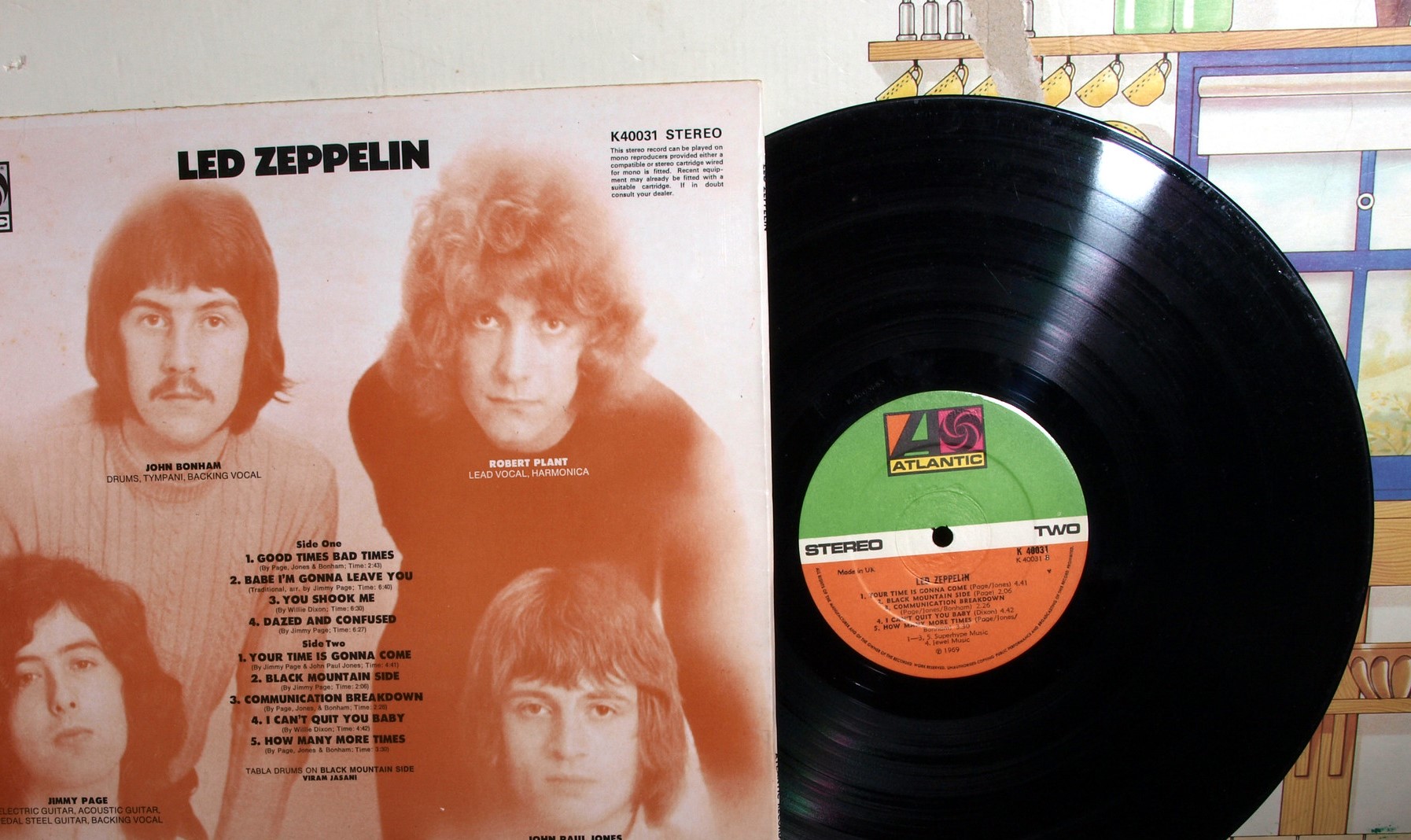 Never underestimate the power of media in shaping the public’s perception of other media!

In Mike Myers’ hit 1992 film Wayne’s World, itself a spinoff of Mike Myers’ hit Saturday Night Live sketch, immature rock TV host Wayne finds himself in a series of odd hijinks along with his friend and co-host Garth.

One of these misadventures involves Wayne attempting to play Stairway to Heaven in a guitar store, only to be stopped by a salesman who points to a ‘No Stairway’ sign.

Due to the popularity of this movie, many music stores hung up identical ‘No Stairway’ signs as a tongue-in-cheek reference.

While not truly banning Stairway, many customers took it seriously, helping Stairway earn its reputation.

The cultural impact of Wayne’s World is so massive that Queen’s Bohemian Rhapsody, widely regarded as one of the best songs ever made, saw a huge boost in popularity after the film’s release.

No wonder Wayne’s World has such an impact on Stairway!

Rock musicians and especially rock fans are far from a religious bunch.

While Led Zeppelin tended to stay far away from the genre of ‘Christian rock,’ even grouped with their friends in Black Sabbath as ‘satanic,’ the biblical influence on Stairway to Heaven is undeniable.

Many Zeppelin fans didn’t like that. Hence, the forbidden riff!

Led Zeppelin is no stranger to controversy, and Stairway to Heaven is no exception.

Long accused of plagiarism by many bands and musicians, it was ultimately a band from the 60s and 70s known as Spirit that sued the rock giants over Stairway to Heaven for copying their song ‘Taurus.’

Led Zeppelin was sued for copyright over Stairway in 2014. While Led Zeppelin won the initial suit in 2016, 2018 saw the verdict being appealed.

To learn more, you can also read our posts on why you suck at the guitar, why guitar strings break, and why your guitar sounds bad.

While everybody seems to agree that Led Zeppelin hit musical gold with Stairway to Heaven, you can only hear the same song so many times!

Whether it’s because you’re sick of it or you disagree with the contents or situation surrounding the song, you can understand why the introduction to Stairway to Heaven is the forbidden riff.

Don’t let it dissuade you from enjoying this rocking song, however. It’s even more widely beloved than it is widely hated, and for good reason!

Why Do I Laugh At Everything? (10 Reasons Why)