Why Does Apple Suck? (11 Reasons Why) 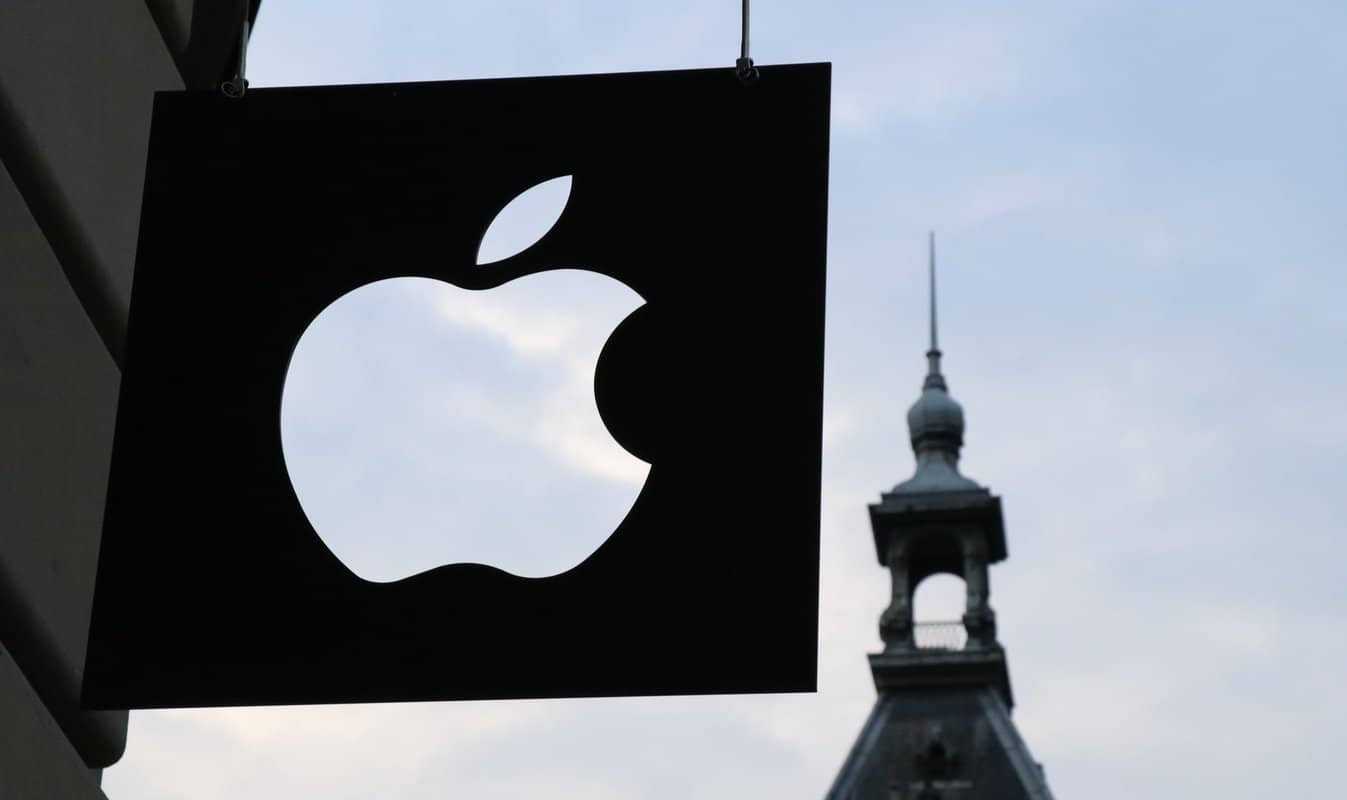 Ever since its foundation in 1976, Apple has captured the hearts and minds of many. For decades it’s been revolutionizing technology and changing the way we live, which makes it one of the most popular companies in the world.

Despite all the revolutionary products Apple continues to offer its users, there are lots of Apple haters across the globe. As a matter of fact, some of the company’s biggest fans have changed to haters over the years.

Why Does Apple Suck?

You’d probably think that as technology becomes more available, products and services should become more affordable and accessible. However, Apple proves that this concept is wrong.

Every new product that Apple launches is slightly more expensive than the one before, and in most cases, the differences aren’t worth the price increase at all. This is not exclusive to the main products.

Apple’s accessories are ridiculously priced, as the cables cost twice and sometimes three times the price of other cables. Moreover, there’s nothing special about them as they break within months.

One thing that is making Apple users extremely upset is that you no longer receive everything you need with your purchase.

For example, if you’re buying an iPhone 12 or 13, you won’t receive a power adapter, and you’ll need to buy one separately.

This doesn’t make sense for someone who’s paying for an expensive smartphone, as you’ll need to buy an adapter to get your phone charged. However, the company claims that it’s doing this to reduce its environmental impact.

Whether it’s a MacBook or an iPhone, an upgrade is never good news for users. As the company offers new system upgrades with new features, there’s always the issue of increased bugs.

After installing a new update, your device will get painfully slower no matter what you do. With every new upgrade, you’ll notice that the performance of your device is deteriorating, even if you’ve been taking care of it.

Read More:  Why Are DMV Workers So Rude? (11 Reasons Why)

For years, Apple users wondered why this happened, and eventually, everyone began to understand the secret. Somehow, this is how the company gets its users convinced to buy a new product, which will work faster and better with the new update.

Does this policy work? The sales numbers show that it definitely does.

Most of Apple’s products and accessories won’t last for more than a year or two. This is true whether we’re talking about an iPhone, the AirPods’ charging case, or the MacBook battery.

The main reason, of course, is that Apple uses cheap materials to make its products. So, even if you’ve been very careful while using your device, replacing it within three or four years is inevitable.

With a failure in the hardware and software aspects, people usually feel that they’re forced into buying new Apple products when theirs have been quite expensive, to begin with.

Repairing an iPhone sometimes costs as much as getting a new smartphone from another brand.

Apple indeed offers its exclusive Apple Care and Apple Care+, but for lots of users, it doesn’t make sense to pay a subscription for a repair cost that you may or may not need.

This repair service can come in handy, though, as you might get your battery replaced free of charge. So, if you tend to break or drop your phone repeatedly, you should consider it. 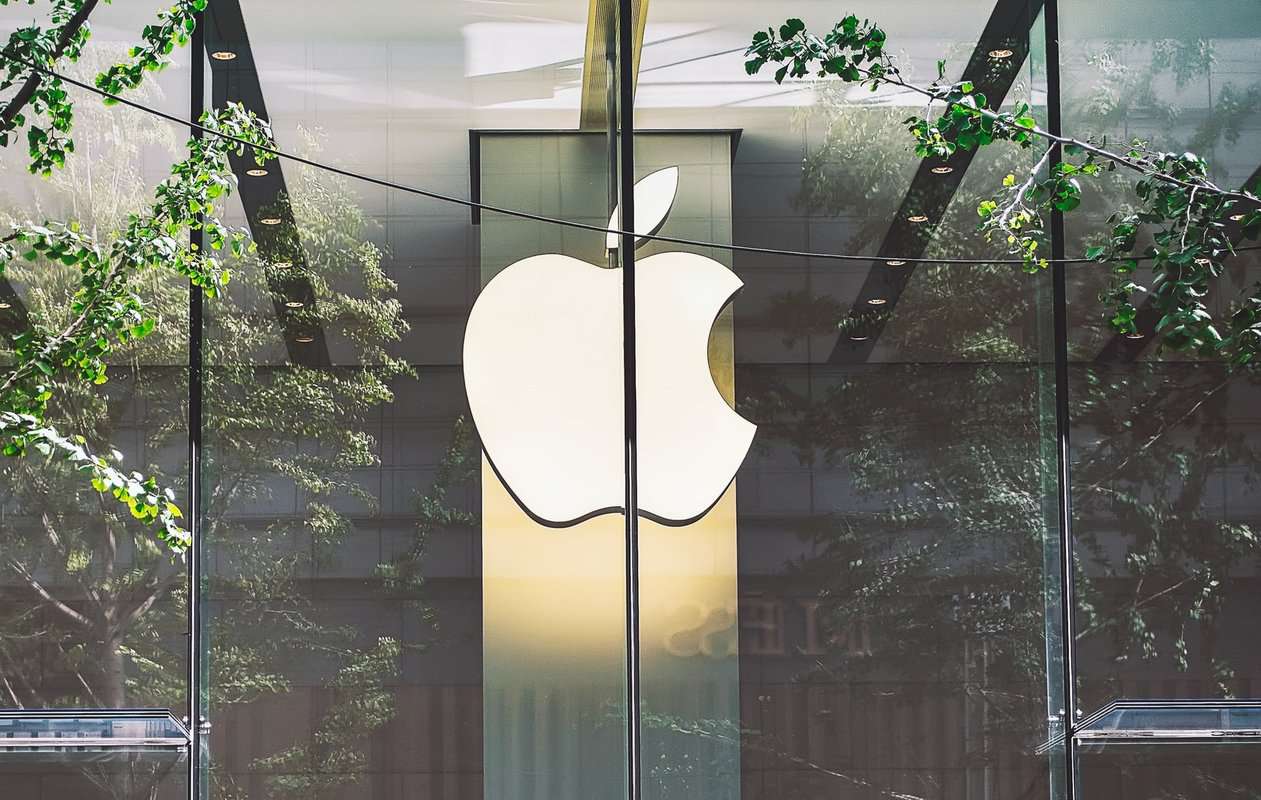 The Apple experience is one of the main selling points of all Apple products, as the company sells a network of integrated apps and services that aim to provide the user with the best experience.

However, with the practical application, there are no fundamental differences between these services and the competing ones. In some cases, Apple’s apps and services might even be inferior.

For example, in the entertainment arena, Apple offers Apple TV. While it’s a great entertainment hub, it’s no better than any other streaming service like Netflix or Disney+.

As a matter of fact, you’ll have to pay a subscription and then purchase the movies and shows that you’d like to watch separately. Only the original content of Apple TV is free.

Apple is all about minimalism and simplicity, which is a bummer for personalization enthusiasts. As you become an Apple user, you begin to realize that you’re just like everyone else.

Apple’s products look the same, even if the features change. Only minor differences are noticeable, so you won’t really feel that you’re buying a new iPhone when you’re upgrading from an iPhone 11 to 13.

However, you’ll definitely notice the difference once you start using the device. So, maybe this policy is actually working for the company.

Switching from an Android phone to a new iPhone? The transition can be painful if you’ve never been an Apple user.

For example, if you have an old Android phone, you won’t be able to transfer your WhatsApp chat history unless you’re using a third-party application.

Apple also forces its users to use its exclusive mail app and web browsing app as the default settings until the user chooses another one.

The company offers exclusive devices and operating systems, so you won’t always have a smooth ride as you’re switching from the good old Windows to the new OS. You’d still struggle a little before you can understand all the ins and outs of the new operating system.

As a matter of fact, leaving Apple isn’t easy either. If you’ve been using an Apple product for some time, switching back to another device with an Android or Windows operating system is a bit challenging.

Things work perfectly inside the Apple ecosystem, but you’ve got all your data stored in the iCloud. So if you want to leave, there’s a big chance that your precious data will be lost, or in the best-case scenario, you’ll be able to recover it after a lot of effort.

In the tech industry, this is called a walled garden. It’s a beautiful experience as long as you’re inside.

Read More:  Why Are Pawn Shops Closed On Sundays? (5 Reasons Why)

10. No External Storage Is Available

Imagine having to store all your data on a single device, which might easily get lost. This is one of the reasons why people hate iPhones so much.

No matter how much effort the company puts into designing new products, it deliberately refuses to add an SD card slot to its new iPhones.

However, you can buy an adapter that you can use to connect the SD card to your smartphone, but it comes with an additional cost.

Since the memory of most iPhones doesn’t even compare to the storage that you get with other smartphones, this is definitely another reason to hate Apple.

Tech lovers believe that Apple sucks because it stopped focusing on revolutionizing technology.

Instead, it’s promoting its products as stylish, exclusive, and elegant and prompting people to buy them to become part of a community.

There was a time when people were buying Apple products because they were actually good. However, now the company is focusing on making its devices good-looking, which is definitely costing it many of its devoted customers.

To learn more, you can also read our posts on why DHL is so bad, why DMV workers are so rude, and why the DMV is so slow.

Apple has a lot of fans but also a lot of haters, and both have their reasons. For years, the company has created a closed ecosystem to streamline users’ experiences, but recently the Apple experience has probably become too restricting for some users.

Nevertheless, there’s no doubt that it’s still one of the most popular brands in the world of technology. So whether we like it or not, it looks like, for the time being, Apple is here to stay.

Why Does He Text Me Then Ignore Me? (11 Reasons Why)

Why Do People Look Younger Now? (9 Reasons Why)