Why Do People Chew On Toothpicks? (5 Reasons Why) 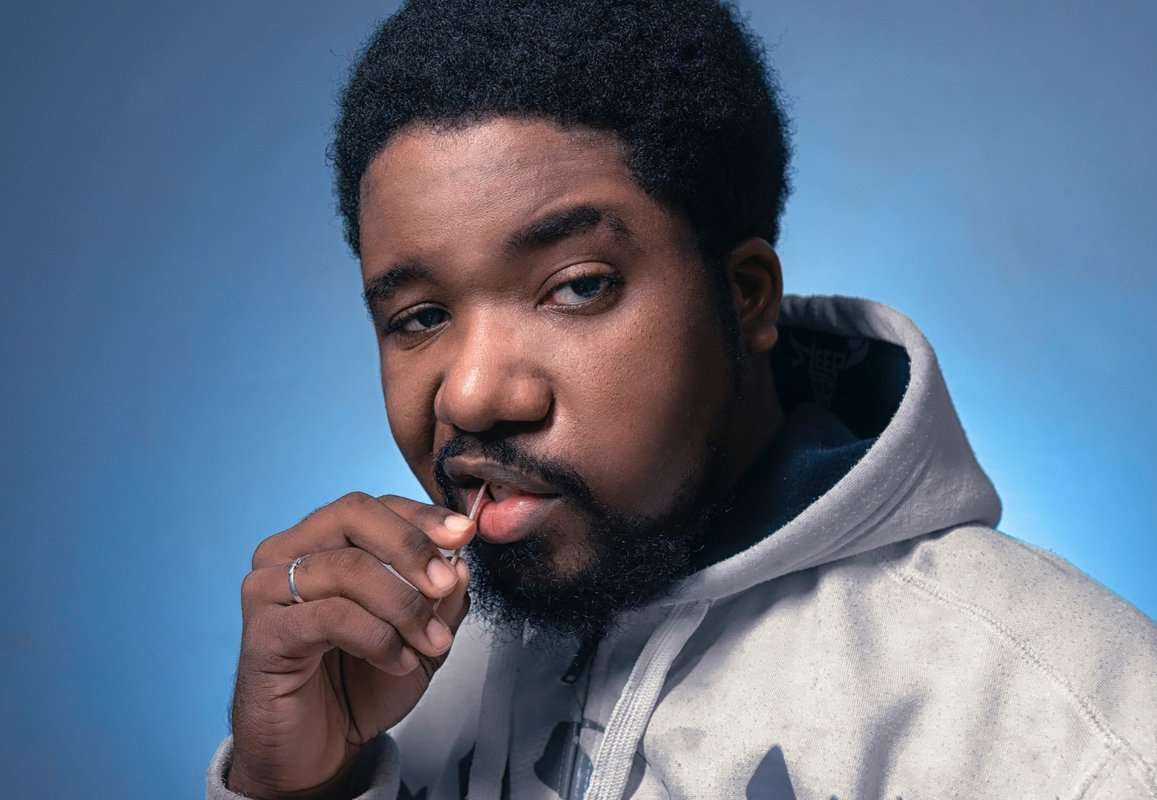 Picking your teeth after a meal is generally regarded as an important component of oral hygiene. However, it may seem like toothpicks are never used for their intended purpose.

Why Do People Chew On Toothpicks?

1. They Are Trying To Quit Smoking

If you see someone constantly chewing on a toothpick, there is a good chance they have recently given up smoking and are using the toothpick as a substitute.

While a toothpick will not provide the nicotine rush of a cigarette, it can be a replacement in other important ways.

For example, if people step outside to have a post-dinner smoke, you may feel less awkward if you have a toothpick between your lips than if you are joining the group without anything.

In addition, many former cigarette smokers note that quitting the habit can be just as hard as breaking the nicotine addiction, so regularly chewing on a toothpick can replace the habit in a healthier way.

2. They Have An Oral Fixation

Some people may be quick to discount oral fixations as reserved for babies, toddlers, and dogs, but there are many adults who feel lost without something in their mouths.

However, adults who are constantly gnawing on inedible objects are likely to turn heads–and not in a good way.

While adults chewing on their shirt or on a binky would definitely get people to question your mental stability, chewing on a toothpick is actually seen as a sign of confidence and power.

Although chewing on a toothpick is definitely the most affordable, some other ways that adults can satisfy their oral fixation are through the aforementioned cigarette, chewing gum, or chapstick.

3. They Are Emulating Movie Stars 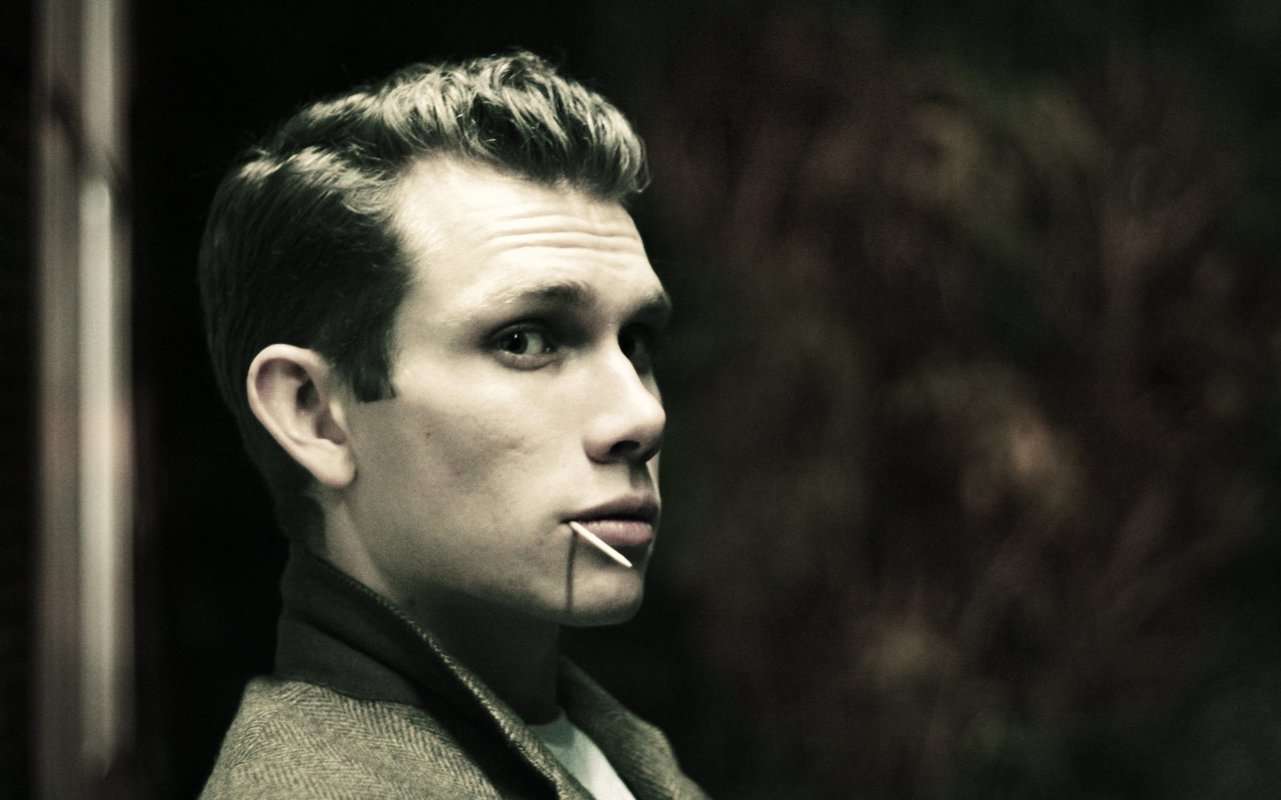 As mentioned, chewing on a toothpick is socially accepted as “cool.” Therefore, people who chew on toothpicks may be trying to emulate their favorite old-time movie star.

Although it is rarely seen in modern films, smooth, charismatic black-and-white movie characters frequently chewed on a toothpick as a sign of their cool-and-collected toughness.

It was particularly prevalent in gangster movies and westerns.

The hit TV show “Family Guy” even makes fun of the toothpick-chewing trend in an episode, where a suave, sleazy loan shark in a navy suit is chewing on toothpick and flipping a nickel to show his “trustworthiness.”

So long story short, chewing on a toothpick is something that has frequently been seen on the screen throughout the years to demonstrate nonchalance, so people may be emulating.

4. They Are Actually Using The Toothpick

If someone is chewing on their toothpick, there is always the possibility that they are actually using the toothpick.

Maybe they used it to get something out of their teeth and didn’t have any place to dispose of it, so they just kept chewing on it as opposed to littering.

Perhaps they are in between cleaning their teeth and need to use their hands for a little while, so they are just chewing on it in the meantime.

Finally, a toothpick is very easily lost or forgotten, so people who like to pick their teeth after a meal may be chewing on it as a surefire way to keep from misplacing it.

There is also the possibility that it is the result of a nervous tick.

Some people get anxious when bored, and chewing on a toothpick is a more couth outlet for this nervousness than, say, chewing on your nails, tapping your feet, or fidgeting awkwardly.

Many people are annoyed when they see people gnawing on a toothpick. However, there are a number of likely explanations for their behavior.

From trying to quit smoking to using the toothpick as a way to cure boredom, the above breakdown analyzes the 5 most likely causes of why people chew on toothpicks.

Why Is Marshall’s So Cheap? (11 Reasons Why)

Why Do I Attract Older Men? (11 Reasons Why)