Why Do Black Women Wear Weaves? (7 Reasons Why) 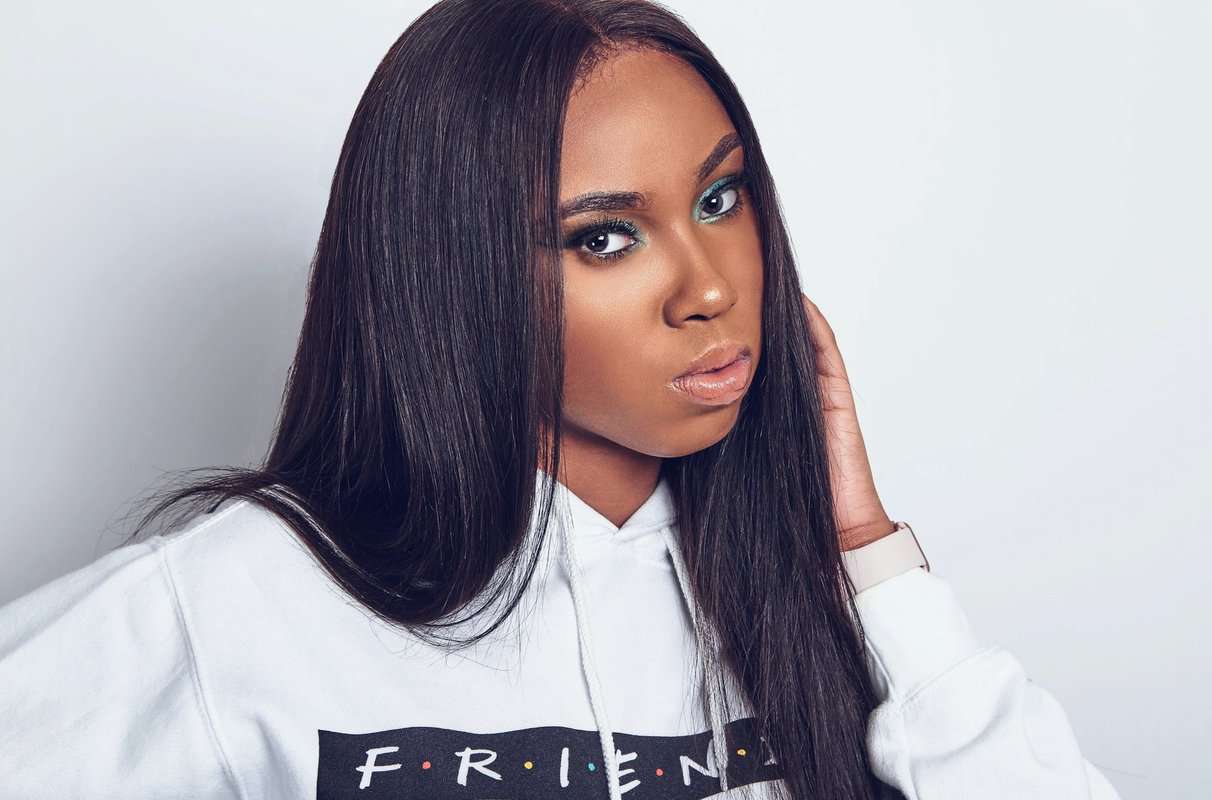 If you are at work, in a social setting, or just walking about, you’ll likely see a black woman, more likely than not, wearing a weave on their head, whether you notice it or not. But you ever wonder why?

Why Do Black Women Wear Weaves?

Contrary to belief, a black woman wearing a weave isn’t to appease others. And although that aspect will be discussed later, black women will wear weaves for convenience.

A black woman’s hair type is often more than not more challenging to maintain, comb, and style and takes time and maintenance. Wearing a weave relieves all of those worries.

The only thing the women will have to do beforehand is braiding their natural hair before putting the weave in.

Putting in weaves can be done by a professional or done at home via sew-ins, glue weave, clip-in extensions, or micro-link fusions.

While they take a while to install, this will last them for several weeks before they have to get them re-installed, and it is incredibly convenient for them in the long run.

A part of the process for many black women has a goal in mind hair growth. Weaves are also used as a convenience tool and a protective style.

If maintained and done correctly, protective styles prevent your hair from becoming more damaged than it would’ve been had it been out naturally and not taken care of.

Read More:  Why Do Women Wear Makeup? (11 Reasons Why)

Usually, this progression of hair growth typically takes a while, several months, if done correctly and re-installed every number of weeks, usually no more than six.

A black woman’s goal with hair growth per the protective hairstyle is to either grow it out to become longer or grow it out only to cut it short but with the assurance that it will become healthy.

A beautiful aspect of black women wearing weaves is the ability to experiment and become versatile with their styles however they like. The world is their oyster, and they take full advantage of it.

This is not the case despite what non-black women say about how they want to look like white women or anyone else.

They want to have fun because they can. There’s nothing wrong with that, and there should be no debate. It’ll be explored, but it seems they can’t do right in others’ eyes. 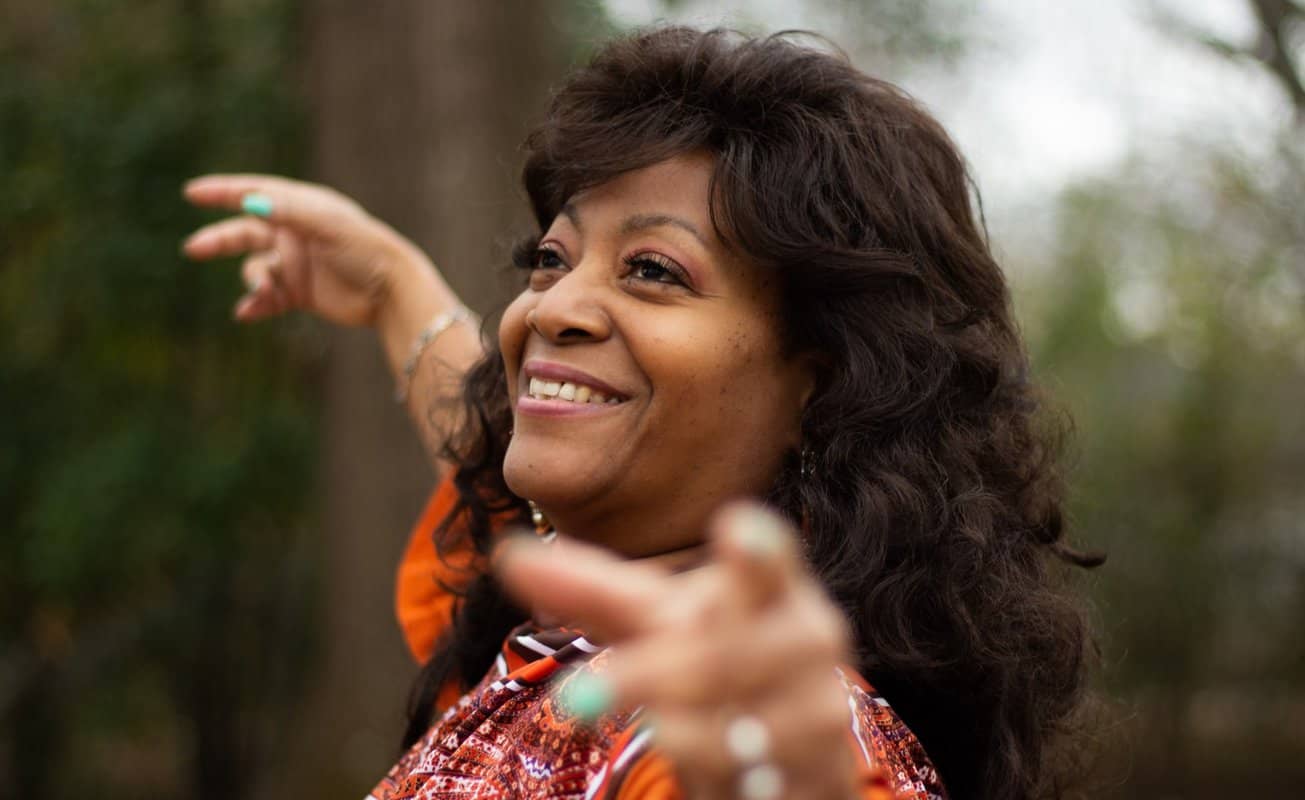 Often, black women will be talked about how their natural hair makes others uncomfortable in the workplace or other social settings.

It has become the norm for black women to appease the likeness of others. So, instead of constantly relaxing their hair and perming it, they will resort to weaves to make things easier.

For a long time, this has been the harsh reality of black women who cannot accept their natural hair because society does not accept it and will often belittle and make fun of it.

This belittlement will often put black women in a flight or fight response. The flight is to become non-confrontational about it, “submit” to others’ comfort levels, and look more “professional.”

Read More:  Why Do People Get Dreadlocks? (9 Reasons Why)

So, again, it is not because they want to but because they have been gaslighted for decades that it’s better to make others happy by hiding their natural hair than doing what makes them happy.

5. Embarrassed About Their Natural Hair

This goes along with number four, but a lot of black women are made to feel embarrassed about their natural hair. It has become the norm for women to hide from their true selves.

An afro or wild natural black woman’s hair is often belittled or made fun of because it is not straight or a particular color. However, weaves are often seen as professional and complimented.

Hiding their natural hair quickly removes one aspect of being discriminated against by others in specific scenarios throughout life, whether outside their race or directly within it.

When people do not take the time to understand an aspect of a community, they will immediately result in assumptions, and those assumptions will be treated as facts without rebutting.

6. Because They Want To

Somewhat going along with number three, a black woman will wear a weave instead of their natural hair because they want to.

Many people feel there has to be an explanation as to why a black woman, specifically, wears their hair in a certain way when, in reality, there doesn’t have to be one.

They could’ve woken up one day and said, “Hey, I feel like wearing a weave today,” and that could be that.

7. Unfamiliar With Their Natural Hair

Because of the norms of black women and their “need” for wearing weaves, there will likely become an unfamiliarity with their natural hair.

They do not know the texture of their hair and how to maintain it, so they rely on others or how they would want to style their natural hair.

Because of the lack of time spent getting to know their hair, many black women will find it easier to avoid taking the time to get to know it by having someone install a weave on it.

It is undeniable that there has to be progression in how we, as a society, handle the conversation about black women’s hair and make it a safer place for them to feel comfortable in embracing it.

Also, for black women, it’s okay to want to wear weaves for fun or hair growth, but it is also okay to be okay with not caring about how others view you and embrace your natural locks.

The important thing is making sure that the natural hair of a black woman will become and maintain its health, and if it means wearing weaves, for them, then so be it.

Why Do Babies Stare At Me? (9 Reasons Why)