Why Are Flights To New Zealand So Expensive? (11 Reasons Why) 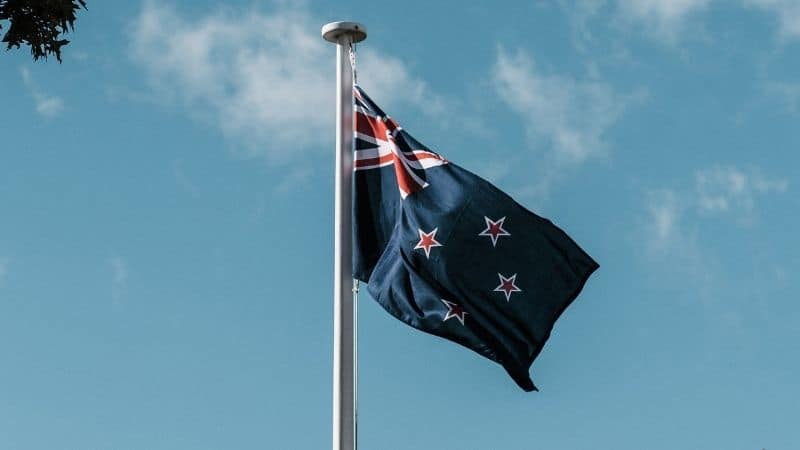 When people are talking about New Zealand, all they can imagine is the beauty of the country and its perfect scenery.

Even though New Zealand is hailed as one of the most beautiful locations to visit, many can’t help wondering why flights to New Zealand are so expensive. Discover what I found out!

Why Are Flights To New Zealand So Expensive?

Flights to New Zealand are expensive because the country is a remote island, far from other countries where top airlines operate. Despite being one of the world’s best destinations, only a few airlines fly to and from the country. Given the high demand for people wanting to visit New Zealand, flights have become more expensive.

To discover more about how New Zealand’s flights have become so pretty expensive and in demand, read on!

New Zealand is the world’s most remote landmass, located in the southern oceans. However, it is hardly surprising that it’s the last central livable landmass to be inhabited.

Moreover, its nearest neighbor is Australia, around 1,600 kilometers to the northwest. Although it’s the closest place, no flight from Australia is fast. Thus, the ticket is still not cheap.

Also, one of the reasons flights here are so expensive is that they are far from most countries. Remember, the longer the flight, the higher the airfare is.

Since New Zealand is just a small country, it only has a few airports and airlines, unlike larger countries like the US.

Therefore, lack of competition will set high demands on flights to New Zealand and give airlines the ability to charge for expensive flights due to needs.

Because of this, airlines will have no choice but to adjust their flight availability and capacity to meet the customer’s demand, leading to higher airfare rates.

Above anything else, take note that flight costs follow the same supply and demand principles as any other commodity.

So, as one of the best places to visit globally, the demand for flights is high going to New Zealand.

Despite being small, New Zealand hosted over three million tourists before the COVID-19 outbreak.

Further, the country became famous to travelers for its magnificent beauty and adventurous tourist activities like skiing and bungee jumping.

So, regardless of expensive flights, many tourists still choose to visit New Zealand.

Fuel prices have skyrocketed because of the worldwide volatility and uncertainty caused by Russia’s attacks on Ukraine.

Air New Zealand, the country’s only airline, has to reevaluate its pricing due to increased fuel costs and the additional effects of inflation across all aspects of operations.

Sadly, all other airlines, notably Air New Zealand, will be unable to withstand these hikes, resulting in around a 5% rise in international airfares.

New Zealand is the world’s least corrupt country, with a GDP of $205.9 billion. In addition, it has seen strong economic development, making it a popular choice for business investors.

Therefore, with higher fares that airlines can impose, the more significant financial gain they can make.

As a result, airlines will place business-heavy cabin combinations on suitable routes to be more profitable and focus on business trade due to generating more income from business trips. 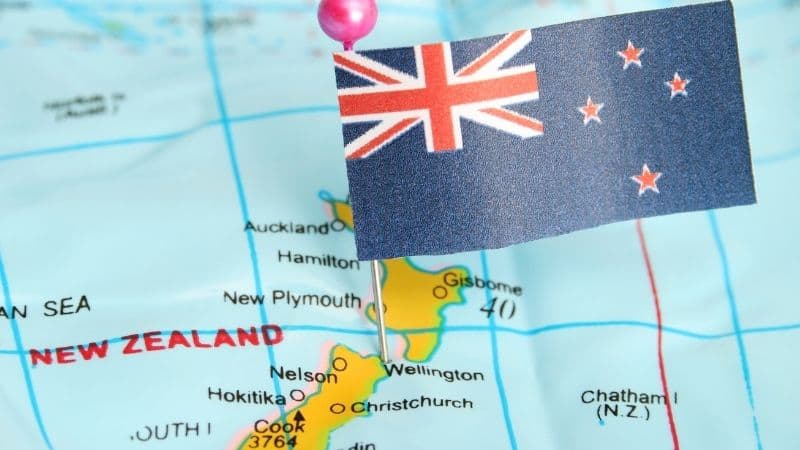 Airport fees, taxes, air traffic control, and other fees account for a significant portion of the airfare cost, according to BARNZ or the Board of Airline Representatives.

Also, most passengers do not realize how airlines compute their airfare costs. Therefore, New Zealand will increase its levy on passengers who arrive either by sea or air.

Naturally, the pandemic has ravaged the country’s tourism economy, which was once the primary export earner.

Also, the authorities announced reform of the tourism sector by attracting the most high-value guests amid fears that mass tourism risks harming the environment.

The more extended the plane is in the air, the more fuel it must consume and the more the crews must be compensated; hence, the airfare cost rises.

So, while you’re probably not looking at the flight route to check how straight the flight is, you may watch international events and news travel to understand more.

Since the spread of the pandemic, the New Zealand airline has yet to achieve substantial profitability.

That said, they successfully petitioned assistance from the government in keeping people employed through the worst phase of the pandemic.

Moreover, they have typically been conservative about pricing and capacity planning as demand gradually resumed.

Also, airlines are keen to yield economic conditions where they can deliver a return with the money invested, despite the fixed expenses of planes, infrastructure, and employees.

Those who have attempted to book a flight to New Zealand know the dilemma: you discover a good deal one day, but it’s already too expensive when you want to book the deal.

With that, it’s the practice of promptly adjusting rates so that airlines can fit as many people as possible into seats across the year.

Still, the challenge is whether it is preferable to book early or wait until later. As part of the marketing strategy, several airlines claim to have just a few tickets remaining at a specific price.

So, you will feel the need to book your flight immediately. However, the truth is it’s mostly part of airline revenue management.

Airlines frequently employ this break-even load factor in their marketing strategy. That said, the BLF may assist investors in understanding how airlines pay costs and earn profits.

To be successful, an airline that offers low-cost tickets would undoubtedly require a greater load factor and aircraft equipped to accommodate more people.

Further, to provide better client experience and service, an airline might demand more per passenger and provide fewer seats while maintaining a greater sense of satisfaction.

As previously mentioned, it is even regarded that domestic flights and other local transport are more expensive than international flights.

For example, according to some calculations, a single immigrant in Auckland will need at least NZD 3,000 or $2,100 monthly to cover their necessities.

Also, New Zealand has one of the most costly transportation worldwide. That said, the inflation makes the essential commodities in the country expensive.

Also, while airlines don’t exempt from how high the prices of every necessity are. Thus, all airline business operations are affected so does the airfares.

My research shows why flights to New Zealand are so expensive, among other things. From how airlines manage their marketing strategies to how expensive it is in New Zealand alone.

Furthermore, being an isolated place and far from major transportation hubs, flights here have high demands resulting in more expensive flights than in other countries.

Why Are Dumbbells So Expensive? (11 Reasons Why)