Why Is The YMCA So Expensive? (11 Reasons Why) 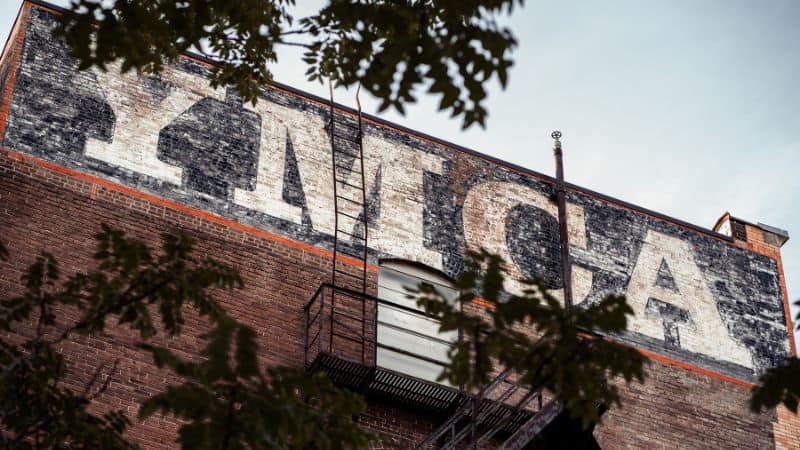 While the YMCA’s membership fees have increased significantly, it’s not always clear why this is the case. Here’s what I found out about the matter!

Why Is The YMCA So Expensive?

The YMCA is expensive because it is a non-profit organization that relies on member donations and fees to remain operational. Additionally, the high cost of operating each location and the maintenance of the facilities play a role in the high membership price. The cost of its community advocacies also factors into YMCA’s prices.

Keep reading to learn more about why the YMCA is so expensive, from operational costs to its community programs!

1. The YMCA Is A Non-Profit Organization

First and foremost, membership and participation at the YMCA are expensive because it is a nonprofit organization.

In a nutshell, the YMCA relies largely on donations to remain in operation.

However, donations aren’t always a reliable source of income, especially for a large organization like the YMCA.

As a result, the YMCA must collect fees for facilities and services used, as well as a membership that can guarantee the YMCA can continue to serve its communities.

2. YMCA Locations Have An Impact On Pricing

In addition to its nonprofit status, real estate is also a part of what makes the YMCA expensive.

For example, there are about 2,400 YMCAs across the US, and a few can be found in central locations where they are easily accessible to the communities.

With 33 YMCA locations in California alone, it’s no surprise that real estate is a significant expense for the organization.

Therefore, these fees get passed to members and patrons through membership fees and other paid services.

The YMCA now offers an option to take on-demand and live workouts through its Virtual YMCA initiative.

With this initiative, the YMCA adds value to its members by offering alternatives to traditional gyms and sports.

Also, the costs of maintenance and requirements of the website can be costly, so it’s no surprise that the YMCA is expensive.

In addition to the cost of real estate, the YMCA pays a significant amount for overhead costs.

Typically, YMCAs are on large pieces of land, and the cost of operating facilities like air conditioning and utilities gets passed onto patrons through an increase in membership fees.

Additionally, insurance premiums are costly to acquire. Because of these, the YMCA has to raise prices to cover expenses.

5. Maintaining The Area Can Be Costly

Maintenance costs for the buildings and grounds can be very costly.

Since the YMCA typically operates on large pieces of land, this requires teams of workers to ensure that the buildings are structurally sound and compliant with the building code.

Also, facilities like pools need to be treated regularly because they are a high-traffic amenity.

As a result of these factors, the YMCA adds these costs into the membership price, thus making it even pricier.

6. YMCA Offers A Variety Of Equipment And Activities 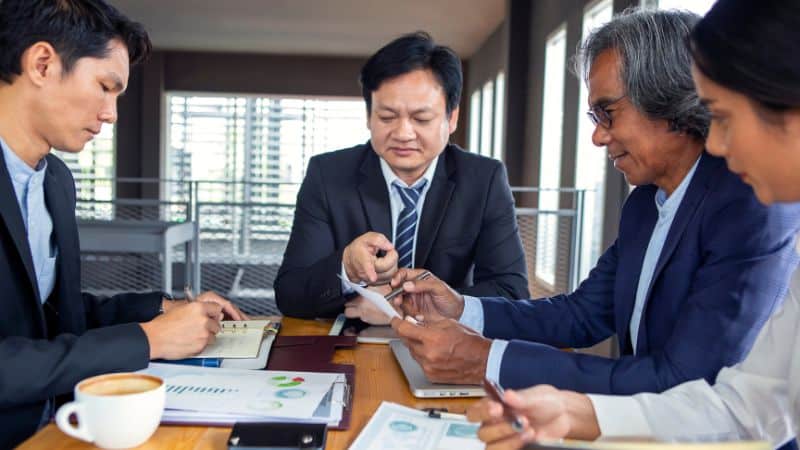 In addition to the maintenance costs, the YMCA offers multiple activities options.

For example, larger locations have facilities like swimming pools or even a rock climbing wall for recreation or training.

Additionally, gym equipment and other equipment used in its facilities contribute to the YMCA’s high prices.

Read More:  Why Is Snap Fitness So Expensive? (7 Reasons Why)

Lastly, trainers and instructors are needed to ensure that things at the YMCA run smoothly.

7. Employment Of Physical Trainers And Other Instructors

While places like the YMCA employ custodial and administrative employees, these aren’t as considerable an expense as the cost of paying its trainers and instructors.

That said, competent and professional physical trainers and instructors are expensive to hire in-house, which can contribute to high costs incurred by the YMCA.

Because of this, the YMCA must pass the expense of hiring these people to the members.

Being a nonprofit organization, the YMCA contributes greatly to its communities.

For example, some YMCAs may offer free training for kids, as well as employment seminars for job seekers.

Additionally, fundraisers are often held to benefit the communities through marathons or donation drives.

These add value to members, as the money derived from these fundraisers is poured back into the community.

9. Some Membership Options Are More Expensive

The YMCA membership program is one of the larger contributors to its revenue streams. As such, several membership plans are available for patrons to select from.

Rates may vary across each YMCA location, with some sites having more expensive joining fees.

Furthermore, aside from the monthly payments of roughly $50 for a single adult, a one-time joining fee must also be paid.

These membership fees grant patrons access to all the facilities available at that YMCA location and a lower rate for acquiring the services of the YMCA’s many in-house instructors.

Additionally, one may opt for a guest pass, but this tends to be costlier in the long run than opting for a long-term membership.

One of the benefits of opting for a full membership is that one can access other YMCA gyms across the country.

The national membership allows a person who purchased a membership at one YMCA to also use the facilities at a different YMCA near their place of work.

That said, this makes it convenient for those who are traveling but want to access the YMCA’s facilities while away from home.

Of course, the convenience is something people would happily pay a premium for, which contributes to why the YMCA is so expensive.

One benefit of acquiring a YMCA membership is the free child care.

For example, members can utilize the daycare services available at YMCA premises while at the gym, eliminating the need to arrange for a relative or babysitter to watch their children.

Free child care is something that many parents would pay a large sum for, which then plays a role in the high prices of the YMCA.

There are a few reasons why the YMCA is expensive, and these primarily relate to its status as a nonprofit organization and the high cost of operation and maintenance in each location.

Furthermore, YMCAs serve nearby communities; the company cannot simply rely on donations and thus need to raise prices for its memberships and other services.

Therefore, it’s unsurprising that the YMCA is so pricey.

Why Is NYC So Expensive? (11 Reasons Why)

Why Is Tom Ford So Expensive? (11 Reasons Why)