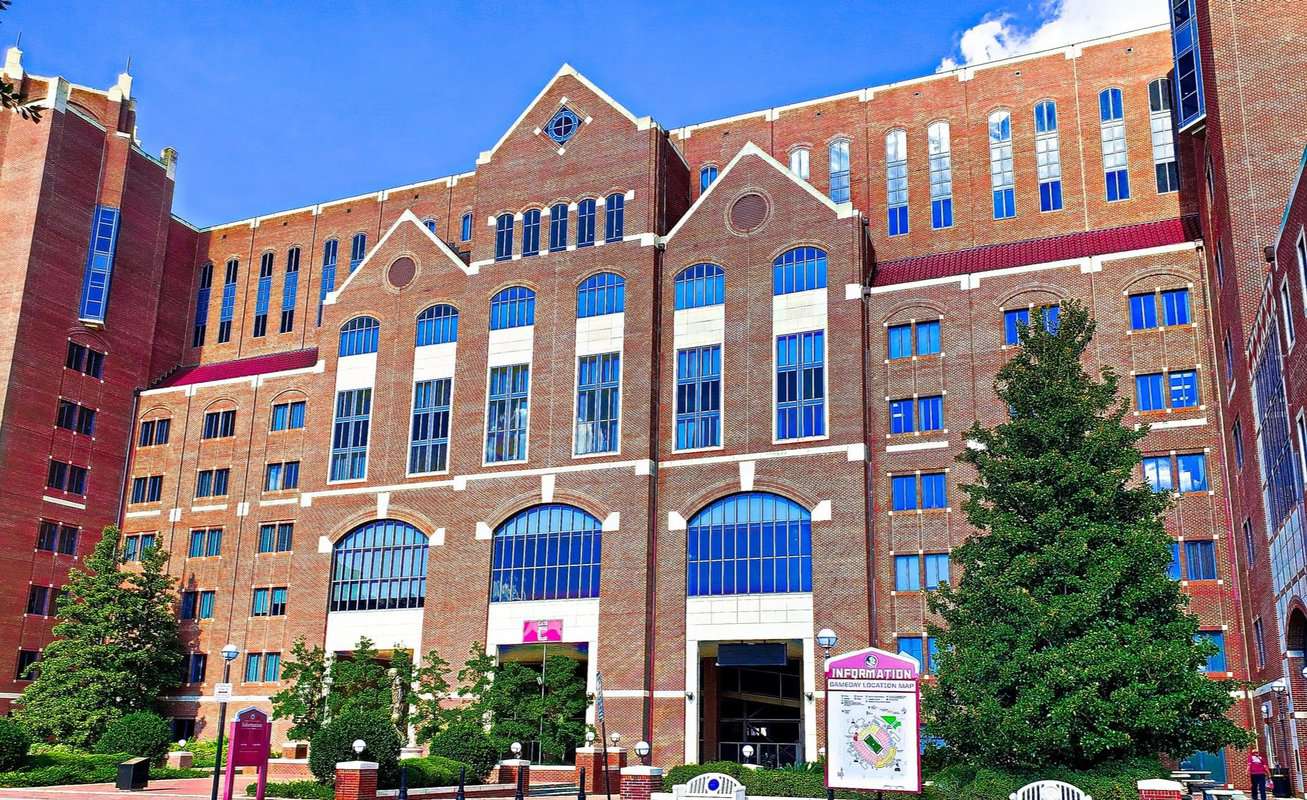 For many students and their families, attending college is a major goal but the journey can be filled with challenges, including finding a way to pay for the costs of higher education.

This is particularly true for students facing the prospect of attending school far from home. Here are 9 reasons why out-of-state tuition is so expensive.

Why Is Out-of-State Tuition So Expensive?

Among the channels through which schools belonging to a state university or college system are funded is the money that is paid by the residents of that particular state by way of state income taxes.

State residents contribute valuable tax dollars that help keep the public institutions in their home state operating and this reality is not lost on government and school officials.

Thus, in recognition of their families’ financial contributions through the years, in-state students are the beneficiaries of tuition that is dramatically lower than that paid by their out-of-state counterparts.

There are ways by which out-of-state students can become residents of the state in which they will attend school but most require living there prior to applying and staying indefinitely after graduation.

Another reason why out-of-state tuition is so expensive is that universities need the additional revenue generated by non-resident students to help pay for the high salaries of their skilled workers.

School faculty, administrators, and other specialized staff (for instance, research assistants and laboratory aides) command higher salaries due to their unique skills and higher qualifications.

Colleges and universities must also compete against other institutions for these valuable employees which can drive salaries and wages even higher.

To help keep their skilled workforce on the payroll, public colleges and universities must rely on large revenue streams such as the high tuition paid by out-of-state students.

3. Not All Schools Offer Reciprocity

Certain states maintain what are widely known as tuition reciprocity arrangements with other states that help keep out-of-state tuition amounts in check.

In the typical scenario, neighboring states (or states in the same region) will offer each other’s students tuition rates that are discounted below full out-of-state tuition, or in some cases, the same as in-state.

Unfortunately, not all states have tuition reciprocity agreements with other states, and even among those that do, the discounted tuition that is offered still exceeds in-state amounts by a large margin.

A common plight facing public colleges and universities across the nation is budget cuts that hamper their ability to provide students with the resources that are expected of an institution of higher learning.

To make up for budgetary shortfalls, state schools are turning to out-of-state students and their pocketbooks and relying on their willingness to pay higher tuition fees to help balance the books. 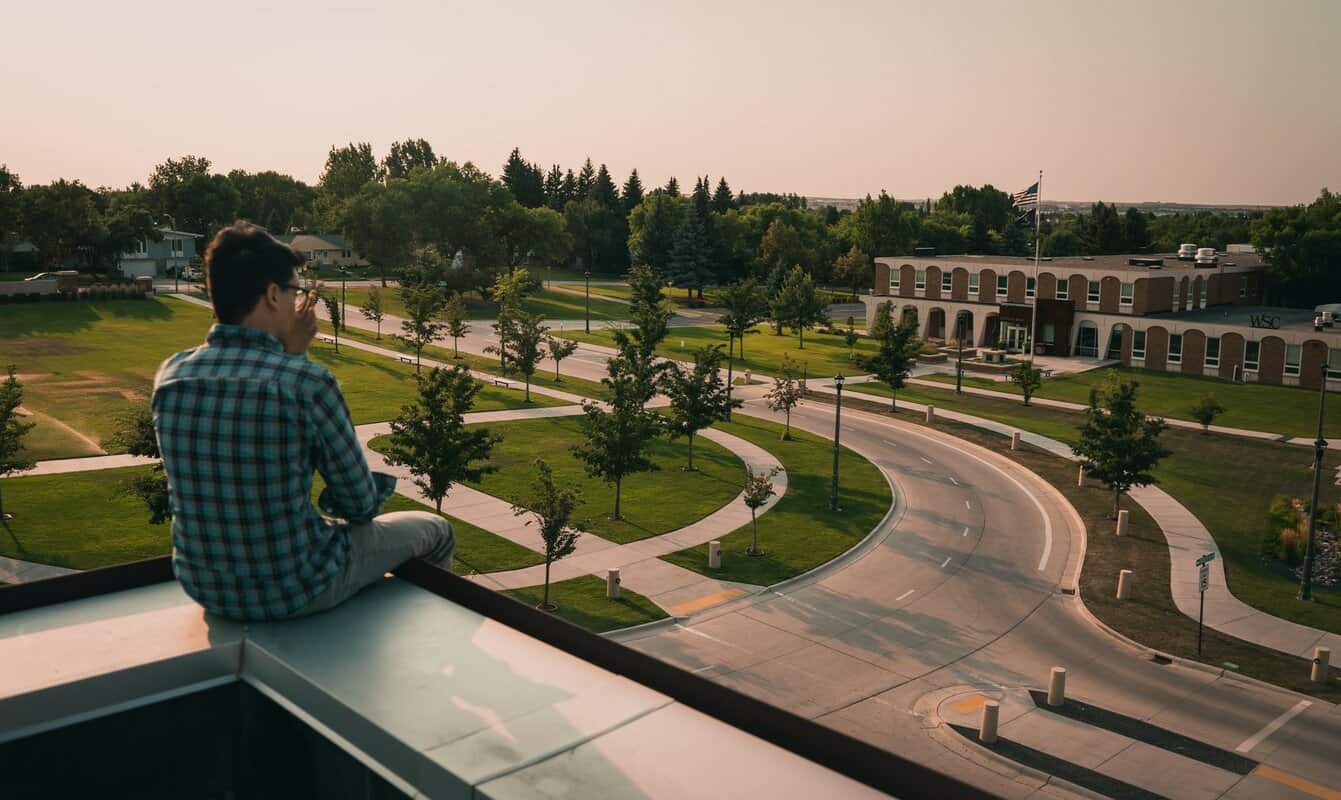 A common justification that is given for the dramatically higher tuition rates that out-of-state students pay is that it helps subsidize the costs for their in-state counterparts to pursue a college education.

As the argument goes, without the higher revenue generated by out-of-state tuition, in-state students would face higher tuition fees to attend school in their own state.

6. To Help Pay For Amenities

As the landscape of higher education becomes a more competitive one, colleges and universities across the nation find themselves in an arms race to build better facilities to distinguish themselves.

A big part of this equation is the types of amenities that are offered to students and staff alike. These include niceties like:

With the exorbitant costs of constructing improvements like these and maintaining existing facilities to modern standards, schools are under tremendous financial strain.

Without the additional revenue generated by out-of-state tuition, schools simply could not survive.

Unsurprisingly, the percentage of non-resident students at many state-supported schools is on the rise. In fact, at many public schools, over half of incoming freshmen come from outside state lines.

Objectively speaking, publicly funded schools charge higher tuition rates to out-of-state students because they can. Despite the significant disparity in cost, the reality is that are plenty of takers.

For some students, the experience of living in a different state far from home is a major draw, while for others, it is a particular major or field of study that has them looking at attending college out of state.

Whatever the case may be, state schools are recognizing the significant financial impact that non-resident students can have on their institutions’ financial health.

This is why many schools now actively recruit out-of-state students, particularly those in affluent areas or from wealthy families.

8. To Pay The Non-Academic Workforce

Institutions of higher learning, particularly flagship campuses of state systems, are major operations that employ thousands of workers at each location.

In fact, of the millions of people who work for colleges and universities across the nation, more than half hold non-academic positions. Here is a sampling of the types of jobs they perform:

Read More:  Why Are Public Schools So Bad? (11 Reasons Why)

With massive payrolls to employ the armies of support staff that keep a campus running, public schools are constantly under pressure to balance the books and out-of-state tuition is a vital lifeline.

9. It Is Still Cheaper Than Private School

It is no secret that the cost of attending a private college or university can be astronomical compared to going to a public school.

Unlike public schools, private institutions do not differentiate between in-state and out-of-state applicants when it comes to the amount of tuition they charge. All students pay the same tuition.

Public institutions are no doubt very well aware that even the higher out-of-state tuition that non-residents must pay will likely be far cheaper than the cost of attending most private schools.

Institutions of higher learning share the common goal of educating future generations and providing for their security (the proverbial golden ticket).

But colleges and universities are complex enterprises with immense operating expenses. In the case of state schools, higher out-of-state tuition fees paid by non-residents are vital to their sustainability.

Why Is Christian Music So Bad? (11 Reasons Why)