Why Is NYU So Expensive? (7 Reasons Why) 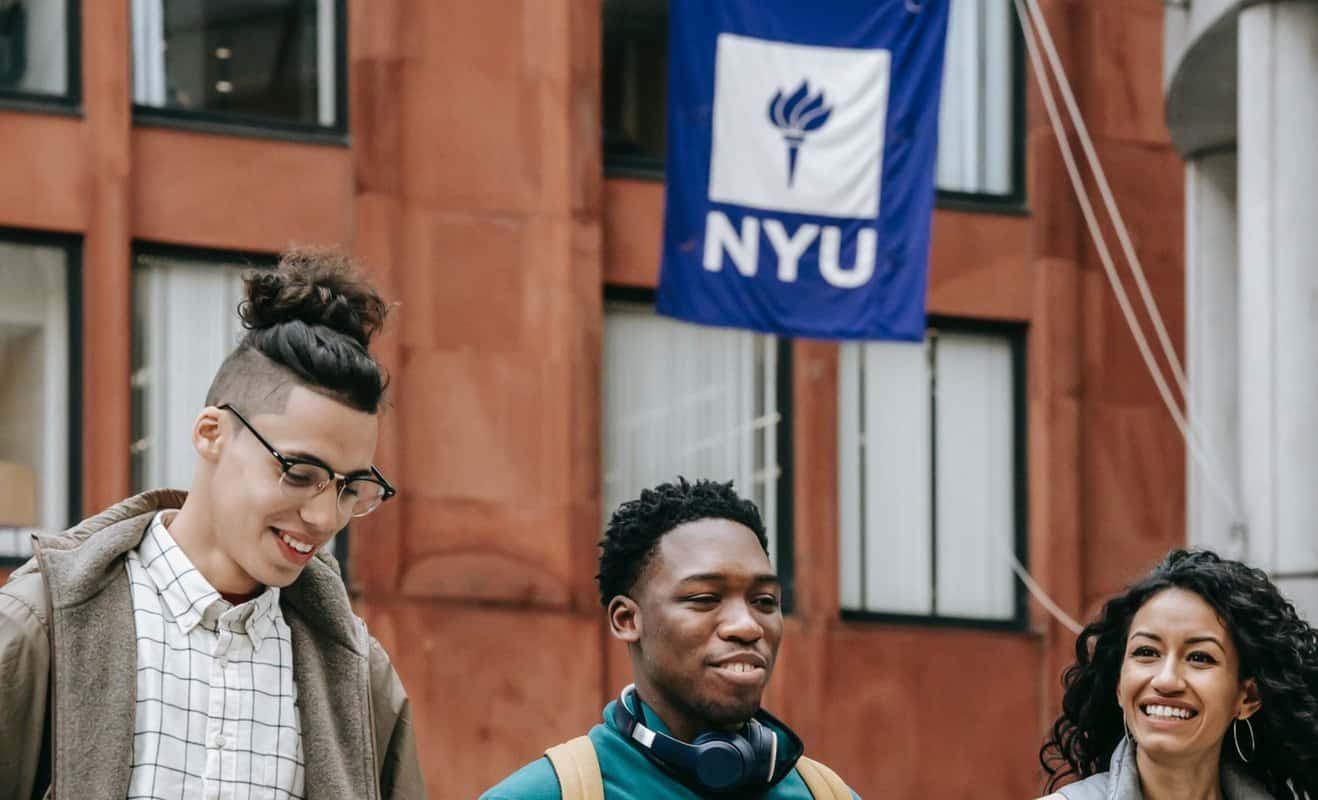 Over the years, New York University has established itself as one of the world’s new ivies universities specializing in business, arts, and law.

However, one controversy that has dogged the Manhattan-based private college is the skyrocketing tuition fees that it charges. So, why is NYU so expensive? I embarked on a fact-finding mission about this, and this is what I discovered!

Why Is New York University So Expensive?

As its name suggests, New York University is based in New York City, one of the world’s most expensive and trendiest cities.

For instance, the average rent for a two-bedroomed apartment in the city is about $3,500, double the national median rent.

New York City’s skyrocketing cost of living can be attributed to its thriving job market and booming economy across various industries.

As a ripple effect, the high cost of living in the city seeps through to New York University, resulting in hiked tuition fees for students.

The private university is also highly regarded in academia, enabling it to attract top-level professors who impart their knowledge to the students.

It would also be ideal to note that New York University has state-of-the-art learning facilities, which complements its New Ivy League status.

As a result, the famous American university charges significantly higher than average universities to cover the costs of maintaining the learning facilities and paying top-level professors.

It’s worth noting that New York University has managed to build its brand as one of the best private universities in the world.

For instance, the U.S. News & World Report ranks this prestigious university at number 30 on the list of national best universities in 2021.

Thus, the university charges higher tuition fees than other average private colleges due to its prestige and reputation, which it has built over the years. 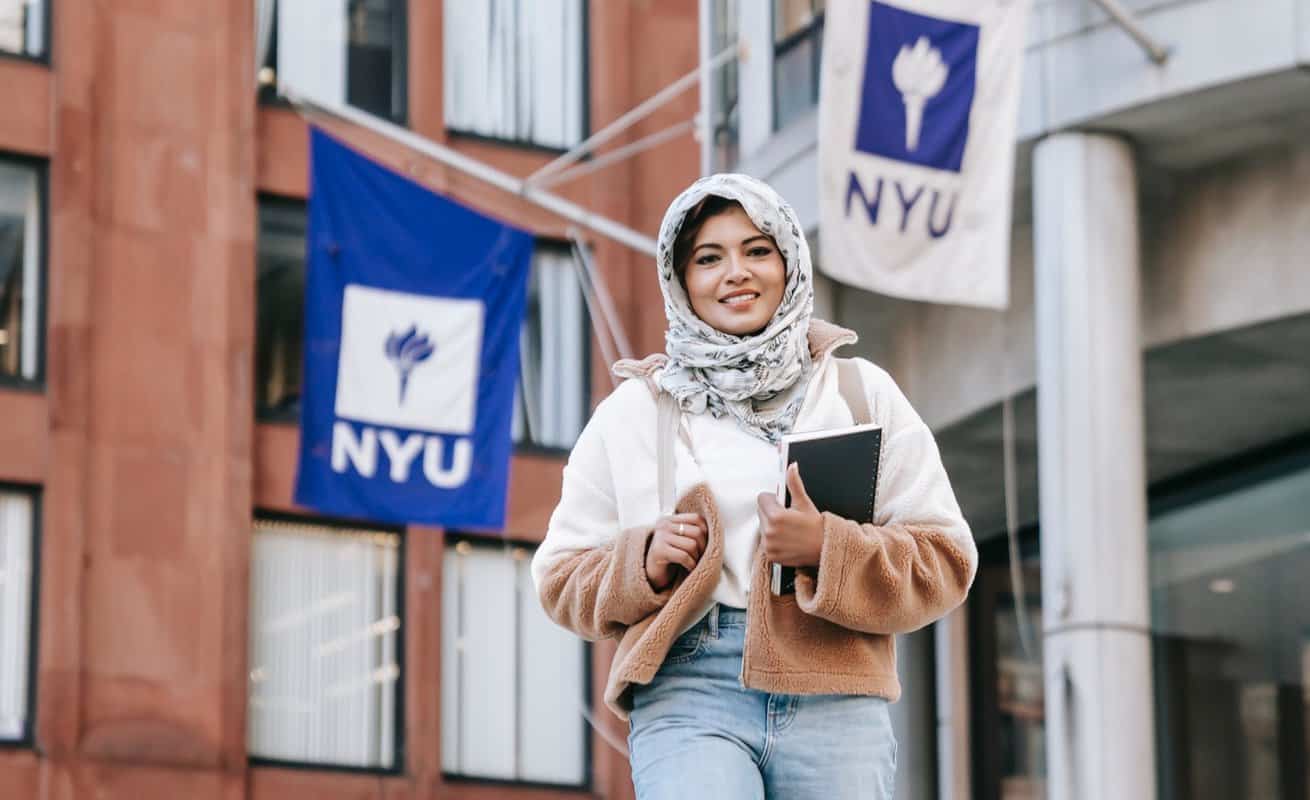 New York University has a rich history since it was established in 1831 by Albert Gallatin in partnership with a group of prominent New York residents as the University of the City of New York.

The university’s sole mandate was to help students from all walks of life to devote themselves to literary and scientific pursuits regardless of their religious beliefs, national origin, or social background.

Throughout the 19th century, the school encountered enrollment and financial problems despite offering different degree programs such as law, arts, medicine, and dentistry.

Read More:  Why Do Teachers Hate Wikipedia? (11 Reasons Why)

However, by the late 19th century, the university’s fortunes changed after Henry MacCracken, the then president, relocated arts, science, and engineering schools to the Bronx.

New York University is among the safest universities in the United States according to the 2021 Safest Campus Colleges in America Ranking.

NYU is number six on the list of the safest universities in America since its located in a secure Greenwich Village area.

Besides, according to Campus Safety and Security reports, the crimes committed at the university’s student housing facilities have steadily declined over the years.

Therefore, your safety is assured when you enroll at New York University despite being miles away from your friends or home.

New York University boasts of being one of the most diverse schools in the country owing to the culturally diverse students it admits.

According to the World Population Review, New York City tops the list of the most linguistically diverse cities in the world, which translates to NYU.

The New York University’s cultural diversity makes the private university a non-traditional school to enroll in.

Consequently, this increases its appeal and demand among non-traditional university-leaning students, leading to hiked tuition fees.

All the NYU’s staff are compensated for their work, making the school’s administrative costs soar.

Thus, New York University charges soaring fees to cater to the salaries of all its employees and remain afloat in the process.

As you may have noted by now, there is a combination of different factors determining the cost of learning at New York University.

Although New York University is an expensive and competitive university to enroll in, it gives you a return on your investment.

Why Is Pizza So Expensive? (11 Reasons Why)