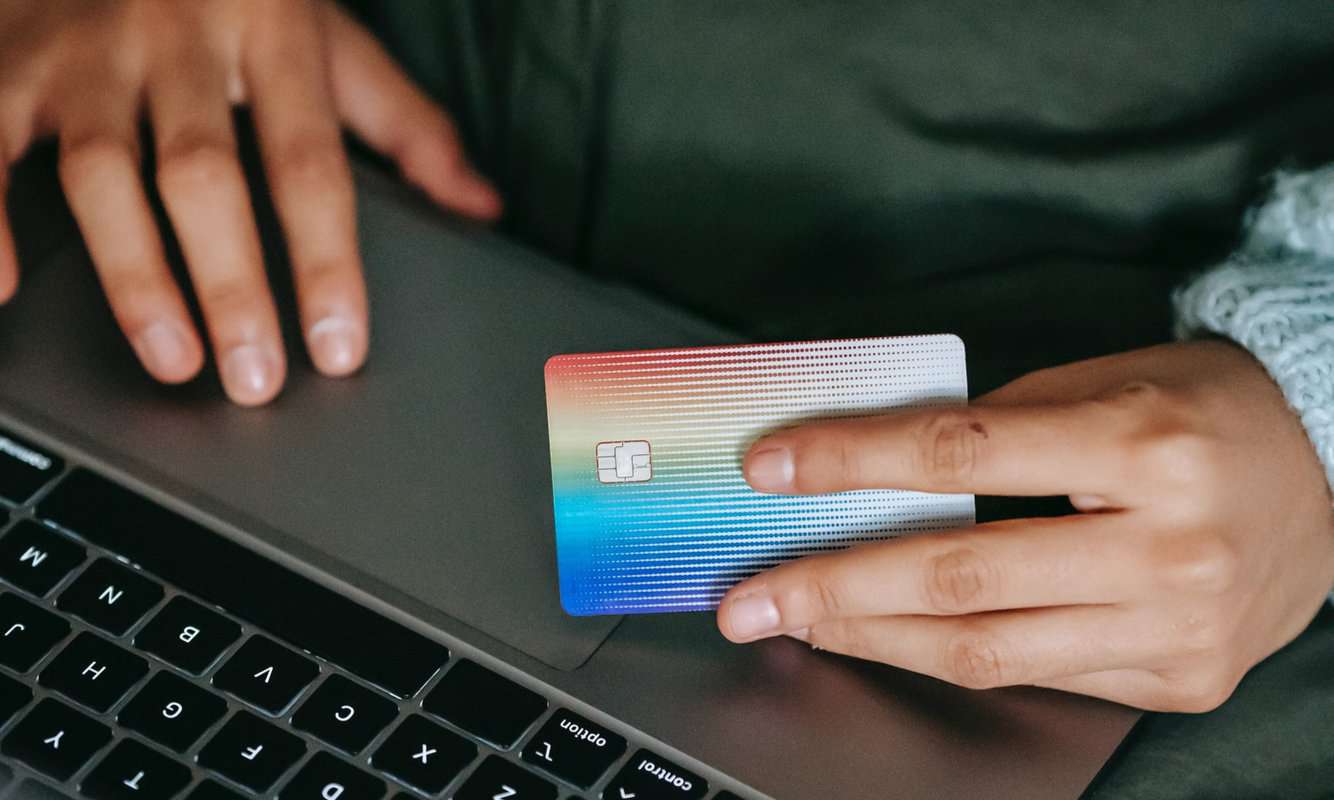 There are several credit card companies in the United States. However, none gets the heat that the Discover card receives. This has been the case since it was first launched in the eighties.

It has even appeared as material for jokes in comedies such as The Simpsons and Family Guy. So, why is the Discover card a joke? Read on for seven reasons why.

Why Is Discover Card A Joke?

Discover cards first appeared in the 1980s. They were originally store cards issued by Sears. However, Discover cards found their way into the world of major credit card companies.

People still think of it as a Sears card. Unfortunately, Sears holds a reputation for offering cheap and low-quality products to cater to tight budgets. This gave the card its bad rap.

Although it has gained much acclaim and popularity, the Discover card is still not widely accepted in stores across the US. This can be due to the increased charge for merchants.

Discover cards offer great benefits to its holders, However, it charges merchants some extra fees, unlike Visa or Mastercard, which are way more popular both locally and internationally.

Discover cards charge business owners a bit more than do Visa and Mastercards. Although the difference can be marginal, they can mean a lot to fledgling businesses.

This fee is enough to make business owners refrain from accepting Discover cards. That’s why the Discover cards are mostly accepted in conglomerates rather than small local retail stores.

Moreover, some relatively small retailers require the customer to spend a certain amount in order to use a Discover card.

Such a limit helps balance the profit with the extra charge they have to pay.

With some extra charges that may affect the well-being of a small business, it’s not easy to get nationwide coverage for Discover cards.

Since its launch, the Discover card has been the easiest to obtain. You can even have more than one Discover card at the same time but only a year after the issuance of the first.

Such easiness makes the Discover card an invaluable commodity, which feeds into it being a low-quality Sears product.

People, typically, like anything that’s hard to get. It makes them believe they’re among the elite. 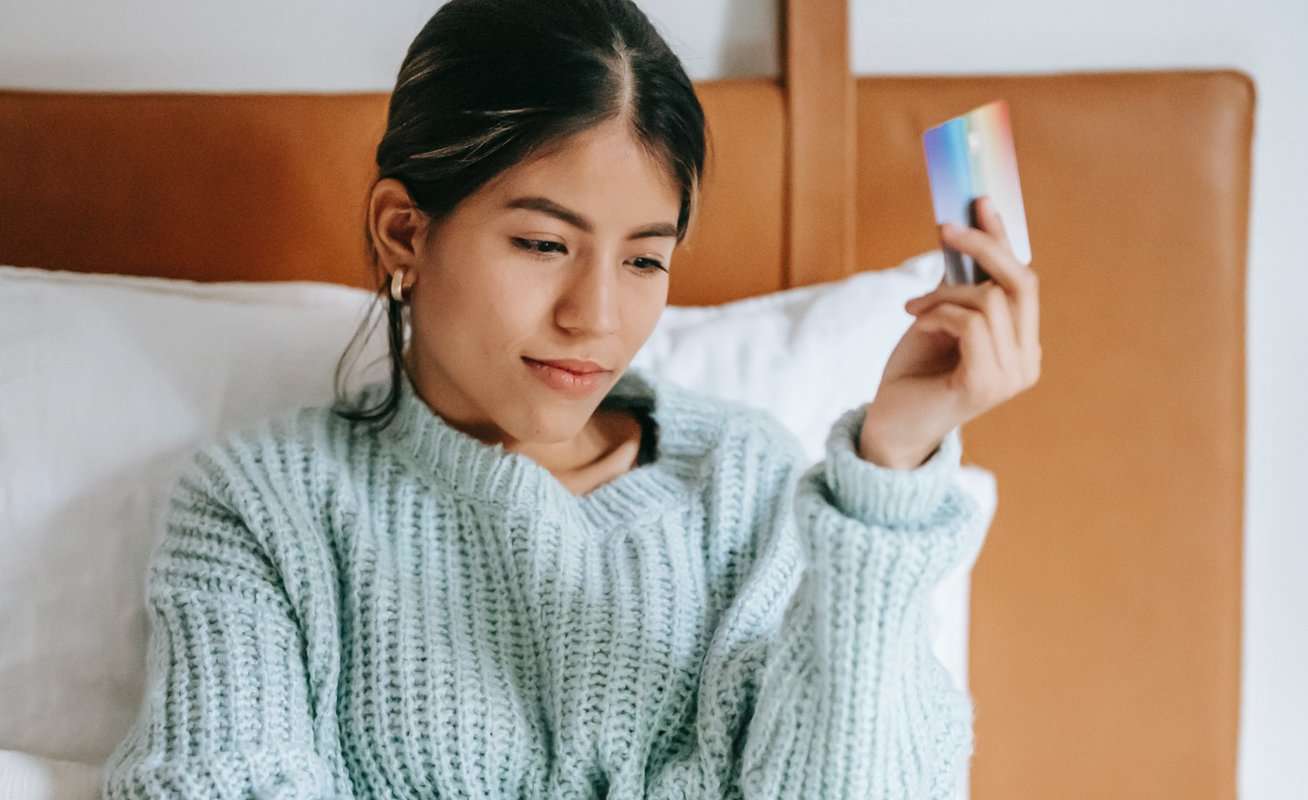 Credit cards, in general, get their appeal from the great amount of money they offer. In fact, they lure people with a high credit limit that allows them to aim higher with their purchases.

A Discover card, on the other hand, has a relatively low credit limit. It doesn’t really match the great expectations one might have when it comes to credit cards.

Here is one of the major drawbacks of Discover cards. If you’re a world traveler, you’ll most likely get disappointed with your Discover card.

While Discover has recently promised 99% coverage within the United States, it isn’t true worldwide. Discover cards aren’t accepted in many countries, including Canada.

This doesn’t really come as a surprise since those who use Discover cards don’t pay annual fees, let alone foreign transaction fees.

Discover isn’t known in most African countries. However, a Discover card may be accepted in Morocco, Egypt, and South Africa, though not very popular.

Moreover, you can’t use your Discover card in some European countries such as France, Ukraine, and Ireland.

On the other hand, Discover cards aren’t at all acceptable in India or Australia.

On a brighter note, Discover is affiliated with the Diners Club International. This association makes it a bit more acceptable than people originally believe.

Discover cards have recently gained some international popularity. However, they aren’t as widely accepted as Visa or Mastercard.

When it comes to finances and credit cards, people mostly depend on banks for maximum trust and reliability. However, Discover cards come out of the conventional.

Unlike other major credit cards, the Discover card isn’t really an affiliate to any bank. Discover is an independent company, which means that people won’t trust it easily by default.

Read More:  Why Is It Rude To Talk About Money? (11 Reasons Why)

Such unconventional origin makes the Discover card less reliable in the eyes of some Americans. Some people think of anything unconventional as a mere joke.

Perhaps most of the factors that make Discovery cards a joke within some American circles are no longer valid. A Discover card isn’t a Sears store card anymore and it has moved a bit abroad.

However, marketing is magic. Credit card companies usually point out the downsides of their competitors to show their strengths.

Being an unconventional credit card, the Discover card has received much heat not just from the general public, but also from the competition.

To learn more, you can also read our posts on why your Visa gift card is being declined, why your Venmo is not working, and why banks are closed on Sundays.

While most people get approved for a Discover card, it’s not a conventionally bank-issued card, which makes it less trusted. It isn’t accepted in every local store and is hardly popular abroad.

1 thought on “Why Is Discovery Card A Joke? (7 Reasons Why)”