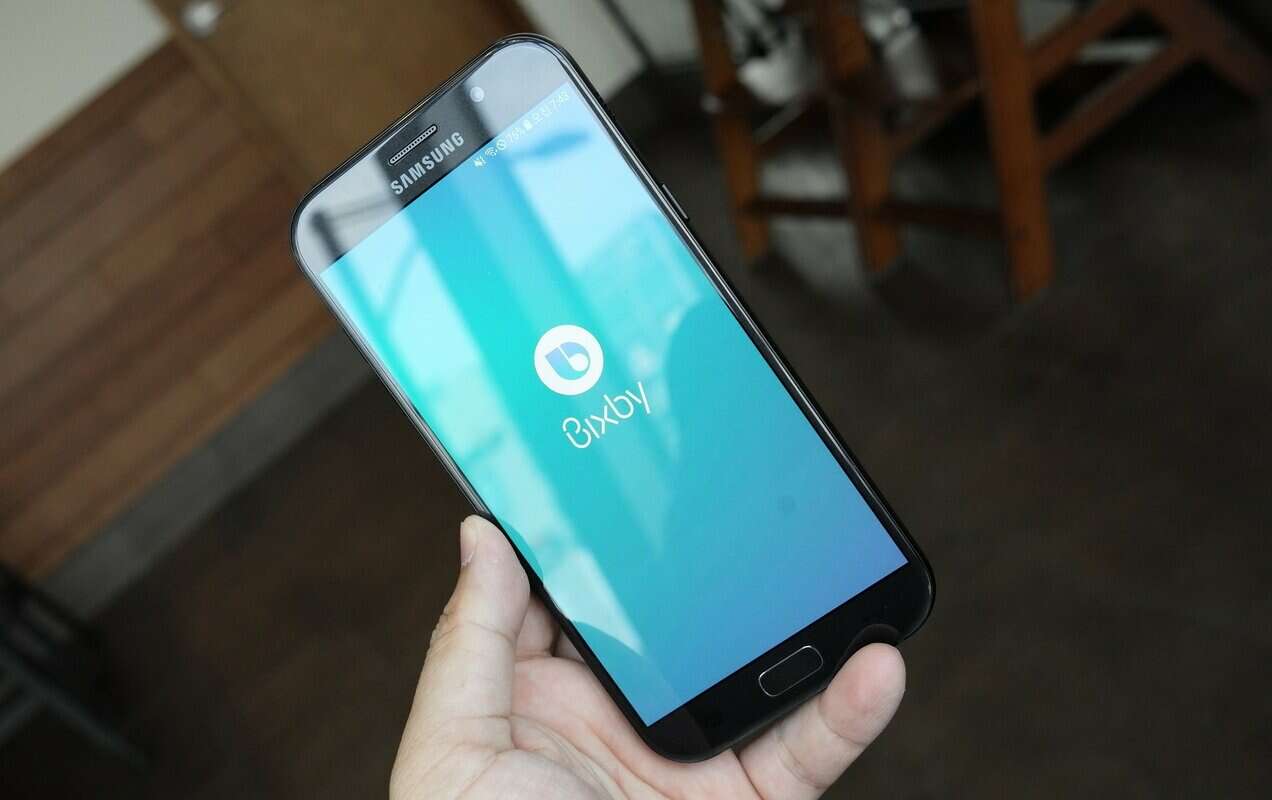 Samsung’s Bixby virtual assistant has had a rocky start. Some say it’s useless; others believe it has potential. Still, it’s safe to say that it hasn’t been received well by the general public.

But why is Bixby so bad? In this post, we’ll take a closer look at 11 reasons Bixby is a half-baked product that is difficult to use!

Why Is Bixby So Bad?

1. Bixby Was Late To The Party

When it comes to digital assistants, Bixby was late to the party.

While Siri and Alexa have been helping people with tasks large and small for years, Bixby only made its debut in 2017. It’s fair to say that Bixby is still playing catch-up.

Bixby is way behind its rivals in terms of features and functionality and has a reputation for being ineffective and difficult to use.

In fact, many people who’ve tried to use Bixby found it so frustrating that they went back to using Siri or Alexa.

2. Bixby Is Glitchy And Unreliable

Bixby was intended to be an extension of the company’s Samsung SmartThings platform. However, it didn’t meet people’s expectations when it came to its performance.

Sometimes it doesn’t understand simple commands; other times, it gets confused and raises its voice as if it’s scolding you.

Even worse, it has a habit of randomly turning on in the middle of the night and babbling incoherently.

3. Bixby Is Difficult To Use

Bixby’s user interface is confusing and unintuitive, making it hard for users to know how to perform specific tasks.

Sometimes, Bixby had no trouble hearing the user’s demands. Other times, even in almost silent surroundings, it would take forever for the software to begin paying attention to what someone is saying.

The word “weather” might occasionally be the only response when you ask Bixby, “Hey, what’s the weather?”

In addition, people have Bixby-ed themselves into many frustrating situations because they couldn’t figure out how to turn it off.

Nothing about Bixby made it stand out from other virtual assistants. It simply felt like a copycat product.

It got instantly overshadowed by more established assistants like Siri and Cortana.

Siri responds to voice commands more quickly, understands the context better, and can get in-depth information for straightforward inquiries.

Plus, Siri offers more accurate weather information. It can also send messages and emails, rapidly access calendars, and break headlines in an instant.

Even Samsung’s own devices came with Google Assistant pre-installed, making Bixby little more than an afterthought.

5. Bixby Doesn’t Work With All Apps

One of Bixby’s key features was its ability to deep link into apps, but this didn’t work with all apps, limiting its usefulness.

This included apps like Spotify, WhatsApp, and Google Maps. However, Samsung has since updated these apps to make them compatible with Bixby.

There are still a few apps that don’t work well with Bixby, but these are generally less popular apps that aren’t essential for most users.

6. Bixby Doesn’t Work In All Languages 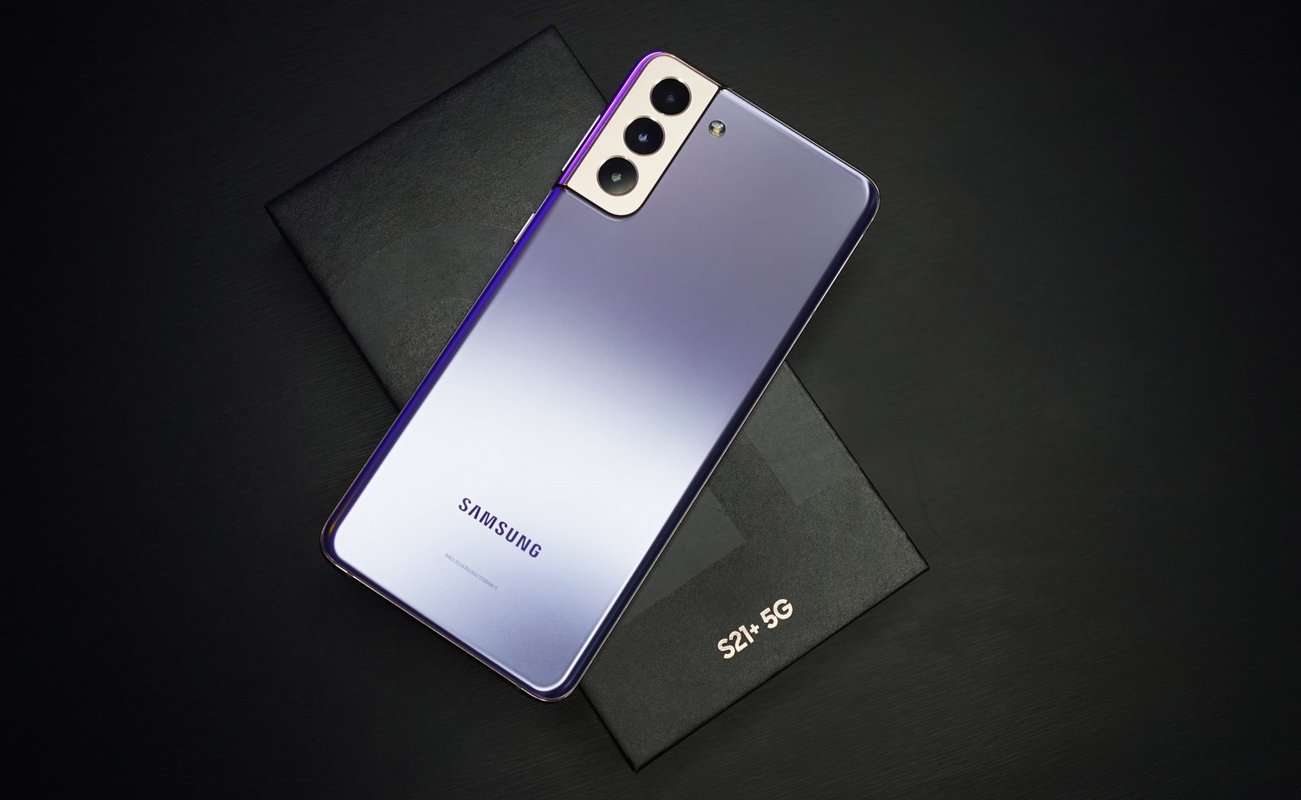 Bixby was originally only available in English, which made it unusable for users in other countries. You’d think that this would change to enable worldwide use, but it didn’t happen!

Now, the assistant supports the following languages: English, Mandarin Chinese, and Korean. So, if you’re trying to use Bixby in another language, you’re out of luck.

Even more disappointing is that Samsung has no plans to add support for additional languages in the future.

Bixby was initially only available on Samsung’s Galaxy S8 and Galaxy Note 8, making it inaccessible to users of other Android devices.

Read More:  Why Is My Phone Using So Much Data All Of A Sudden? (9 Reasons Why)

However, the company has been steadily expanding its reach. Bixby is now available on a wide range of Samsung devices, including phones, tablets, TVs, and even refrigerators.

Yet, Bixby still doesn’t work on some Samsung wearable devices like the Gear S3.

If you’re considering using Bixby, make sure your device is compatible with it first. Otherwise, you’ll just be wasting your time.

In order to launch Bixby, users had to press a dedicated hardware button on their Samsung device. This was often accidental and resulted in false positives.

Unlike Bixby, Google Assistant doesn’t require a button to launch. You can summon it using voice commands or by long pressing the Home button on an Android device.

Bixby has some features that aren’t available on Google Assistant, such as the ability to control Samsung’s smart home products.

Still, it’s generally considered to be inferior to what Google Assistant has to offer.

For early adopters of Bixby, there was no way to disable the service or even remap the Bixby button to perform a different function.

No matter how many times you tried, Bixby always found a way to weasel its way back into your life.

It was as if Bixby knew that you were trying to get rid of it and was determined to make your life as difficult as possible.

At one point, people even considered factory resetting their phones just to get rid of Bixby!

If you’ve ever used Bixby, you know that it’s often inaccurate. But why is Bixby so inaccurate?

Part of the problem is that Bixby relies on artificial intelligence, which is still in its infancy.

As a result, the assistant often fails to interpret the context correctly. However, Samsung has also been criticized for not giving Bixby enough resources.

The company has reportedly only allocated a small team to work on the artificial intelligence assistant.

As a result, Bixby often feels unfinished and unpolished. However, Samsung has vowed to continue improving Bixby, and the assistant shows promise.

With more development, Bixby could become a powerful assistant one day. But will we live long enough to see this fantasy turn into reality?

Google Assistant is one of the most popular digital assistant platforms. Unlike Bixby, however, it’s actually compatible with iOS devices.

This means that iPhone and iPad users can take advantage of all the features that Google Assistant has to offer.

While Bixby does have some unique features, such as the ability to control Samsung devices, it can’t compete with the comprehensive functionality of Google Assistant.

For example, Google Assistant can access a wider range of third-party apps and services. It also offers better support for voice commands and natural language processing.

As a result, it’s no surprise that Google Assistant is more popular than Bixby.

To learn more, you can also read our posts on why T-mobile is so expensive, why Nokia phones are so strong, and why iPhone location jumps around.

You should now have the answer to your question: Why is Bixby so bad?

At best, Bixby is an amusement. At its worst, it’s an infuriating reminder of the shortcomings of artificial intelligence. In any case, it’s definitely not worth your time or attention.