Why Does Batman Not Kill? (9 Reasons Why) 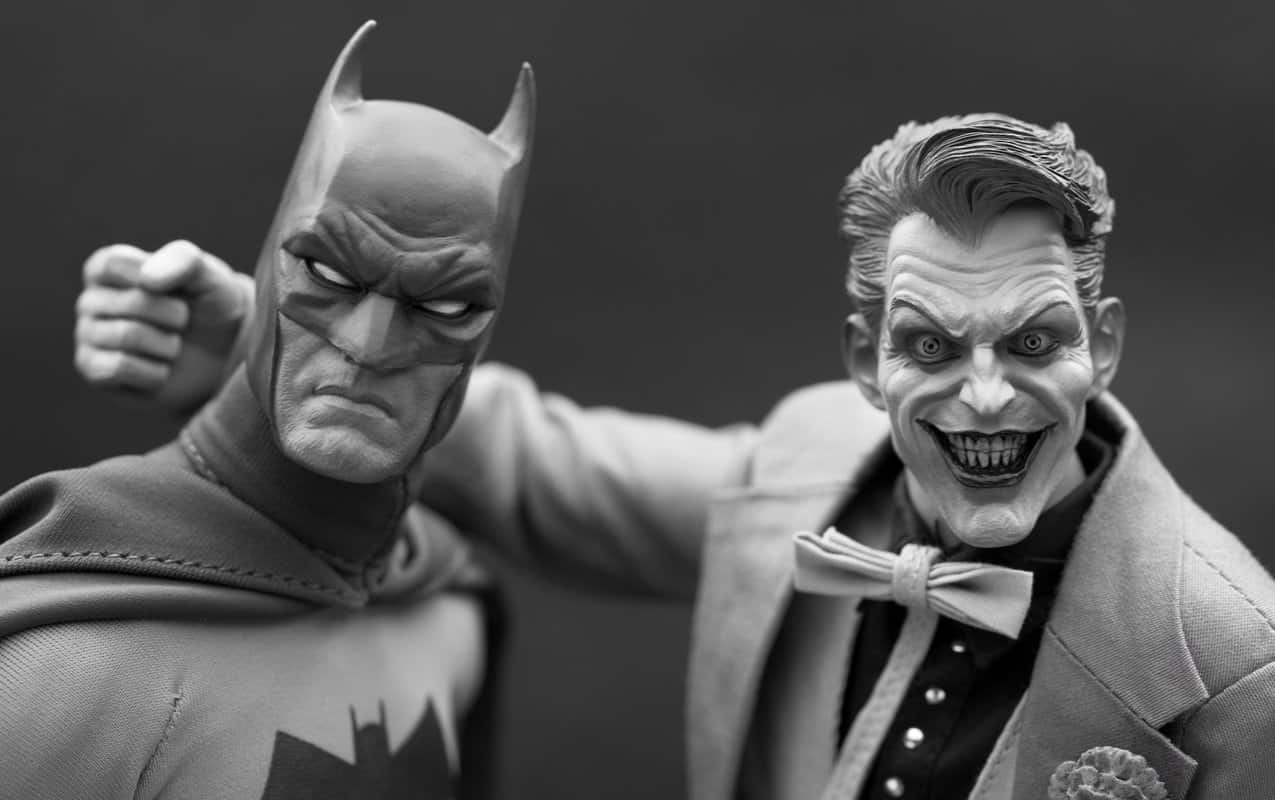 One of the most unusual characteristics of Batman as a superhero compared to other superheroes like Deadpool or The Punisher is that he has a code against killing his enemies.

Why Does Batman Not Kill?

The number one reason why Batman doesn’t kill that has been confirmed by the comic book hero’s creator is the murder of Batman’s parents.

Batman’s parents, Thomas and Martha Wayne, were shot to death in front of him when he was eight years old.

This tragic double murder caused Bruce Wayne serious psychological trauma. Along with causing him to become Batman, this trauma made him reluctant to kill.

Unlike most anonymous superheroes, Batman has a strong working relationship with the police force of Gotham City.

The cops of Gotham City are notoriously corrupt, and many officers are covertly on mob payroll. Luckily for Gotham, some police in Gotham like Commissioner Gordon still side with justice.

While his alliance with the police can be wavering at some points in the Batman mythos due to his reputation as a dangerous vigilante, the police commissioner is always in Batman’s corner.

If Batman went around murdering criminals, it’s not very likely he’d be able to maintain the goodwill of Gothman’s police or their leader.

3. Murder Is A Slippery Slope

A large reason behind why Batman avoids killing is that Bruce Wayne considers murder a slippery slope that is not justifiable in law enforcement.

For Batman, the biggest fear is that the murder of one criminal may snowball into a rampage of killings, and that he won’t be able to control himself.

4. Batman Is Afraid Of Himself

As much as Batman frightens the criminal population of Gotham, Batman is just as frightening to himself.

An interesting thing that complicates Batman’s lore is that he is mentally unstable as a result of his parents’ deaths.

This is one of the reasons why he is constantly pitted against lunatics, and Arkham Asylum is one of the main bases for antagonists in the Gotham universe. 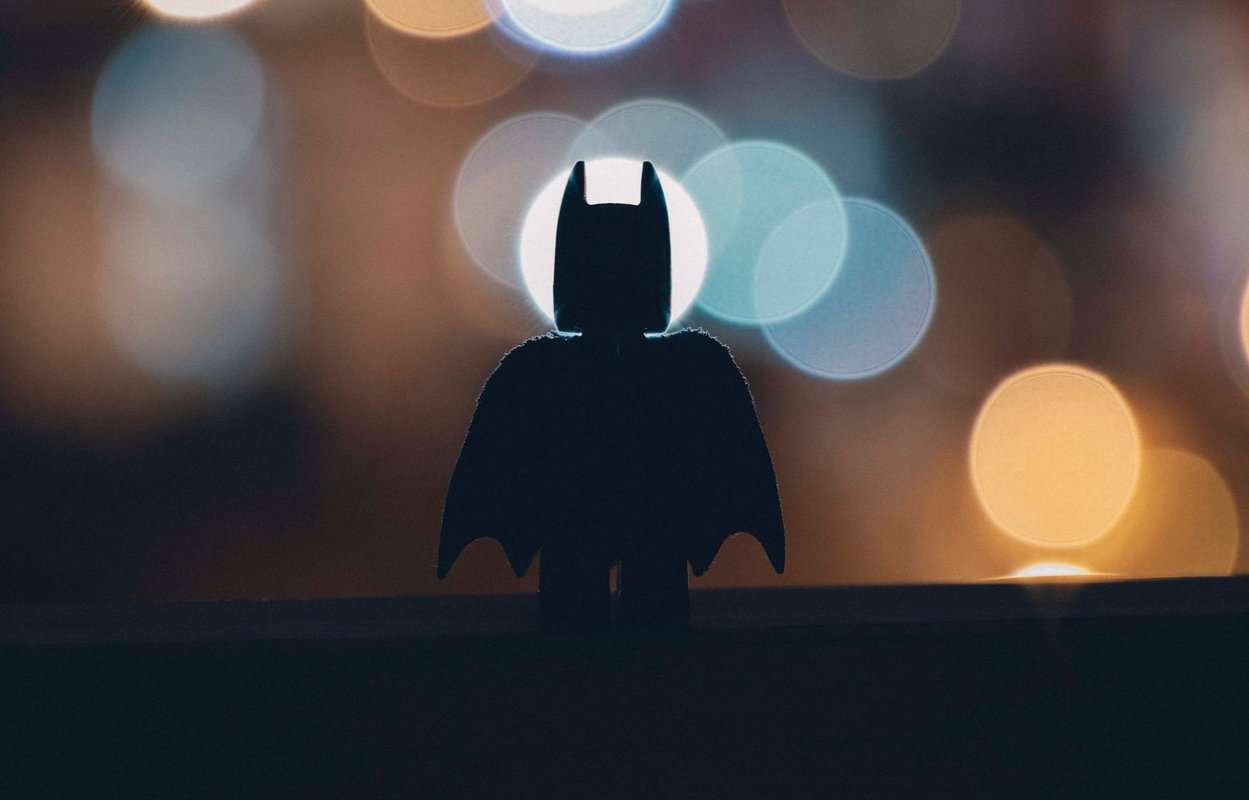 Even though Batman always professed a desire not to kill from his inception as a character, this code of honor gets solidified after Batman takes in the orphan Dick Grayson.

After being placed in the position to guide other young superheroes, Batman doubles down on his commitment to non-lethal force.

Like Batman, Dick Grayson saw his parents murdered. In the comic books, this act of deadly sabotage was committed by mob boss Tony Zucco in Detective Comics #38.

Batman avoids lethal force to inflict more trauma on either Robin or himself. He also wants to prevent Robin from seeking revenge.

Historically, Gotham is an immoral city. Even supposed moral bastions of Gotham, like Batman’s father, usually have a checkered past.

By refusing to kill and stoop to the level of the people he’s trying to bring to justice, Batman works to set a better example for Gotham’s leaders.

Corruption is a deep-set part of Gotham’s history. Batman actively avoids being corrupted by his own power as a law enforcement agent by not stooping to murder in his escapades.

7. Batman Has No Need To Kill

Even if Batman didn’t have ethical problems with using lethal force against his enemies, he doesn’t have to. Batman is an effective crime fighting force without having to kill his enemies.

Batman has a ton of gadgets and equipment that allows him to incapacitate criminals without having to kill them to bring them in.

From his stunning batarangs to his smoke and flash bang grenades, Batman can usually manage to knock a criminal unconscious without even causing them serious physical damage.

Batman also has no need to kill to intimidate his enemies. The criminals of Gotham are fearful enough of the Dark Knight without him having to leave their bodies scattered across the city.

While Batman sometimes becomes angry enough at a criminal like the Joker that his resolve to not kill is tested, Batman also believes strongly in the rehabilitation of criminals.

For an example of his belief in rehabilitation, we can look at Batman’s relationship with Harvey Dent. Even after the city prosecutor ends up in Arkham Asylum, he plays chess with Dent as Bruce Wayne.

Over the course of the Batman comics, Batman manages to temporarily or permanently reform several major criminals in Gotham. These include Major Disaster, Scarface, and Harley Quinn.

Bruce Wayne/Batman also uses his position as a philanthropist to help get criminals straight jobs and advocate for their reform.

One of the reasons that Batman avoids killing criminals is more practical than ethical. It is easier for Batman to avoid innocent casualties and bystanders by not using lethal force.

The people of Gotham often get caught up in criminal conspiracies that run amok in the city, and many of them are injured or killed in the process.

Batman goes out of his way to make sure that not only are criminals not killed, but that no innocent bystanders are accidentally killed in the process of apprehending them.

Avoiding lethal force makes it less likely that criminals will fight back against Batman with lethal force, putting civilians in the crossfire.

While Batman’s family trauma is at the heart of his decision to not kill, the reasons in the list above are some of the other causes behind his use of non-lethal force.

It would be very easy for Bruce Wayne to slowly descend into madness and murder in an attempt to avenge his parents.

But Batman’s strong moral code and trust in the legal system to punish criminals ensures that he remains a symbol of lawful justice for all of Gotham.

Why Do We Have Leg Hair? (7 Reasons Why)

Why Are Harleys So Expensive? (11 Reasons Why)