Stock trading is one of the largest industries in the world, with parents even buying stocks for their children in companies like Disney as an investment for their future.

Many stock traders like to joke that the stock exchange is just a legal form of gambling, and much like gambling, it seems like the biggest wins happen when you are not there!

Why Do Stocks Spike After Hours?

Sometimes, the stock market can seem like the wild west. People are gunning to rapidly acquire valuable stocks and immediately dump them before they can lose money.

Despite all this, the stock market is frequently very stable- not many major spikes or crashes occur without something notable happening to a company or the world.

However, after-hours trading is even more of a wild west environment.

With fewer traders, the volume and value of stocks are far more volatile, allowing for seemingly-random upward or downward spikes in any stock that can find a trade.

So-called dark pool trades are trades by large financial institutions that often involve orders between brokers, dealing with either portfolio rebalancing or optioning.

Once the institution reports the dark pool trade, it can cause a significant spike in any stock, especially if it occurs during after-hours.

Dark pool trades are not the only operations undertaken by large investors- oftentimes, many deals are made outside of business hours.

Depending on if and when these institutions publicize these deals, any related stocks may spike, especially after hours.

Read More:  Why Do People Hate NFTs? (9 Reasons Why)

When the stock market closes, life does not close with it- things will continually happen at any hour outside of Wall Street, especially in companies that operate in other time zones!

A company’s activities are one of the most vital indicators of its stock value.

If a company makes big announcements outside of the stock exchange’s operating hours, the company is likely to see an after-hours spike as people purchase stock.

Alternatively, there may be a downward spike as people rush to sell their stocks if the announcements are bad news or poorly received.

News does not have to be directly related to a company, either. World events, eventually ones relating to stocks, are known to affect sock prices at any hour.

Time waits for no man, and it does not wait for stocks, either!

Good news and disasters alike will not wait for the stock market to open, meaning stock prices can be largely affected outside of operating hours.

5. Trades Outside Of Stock Market 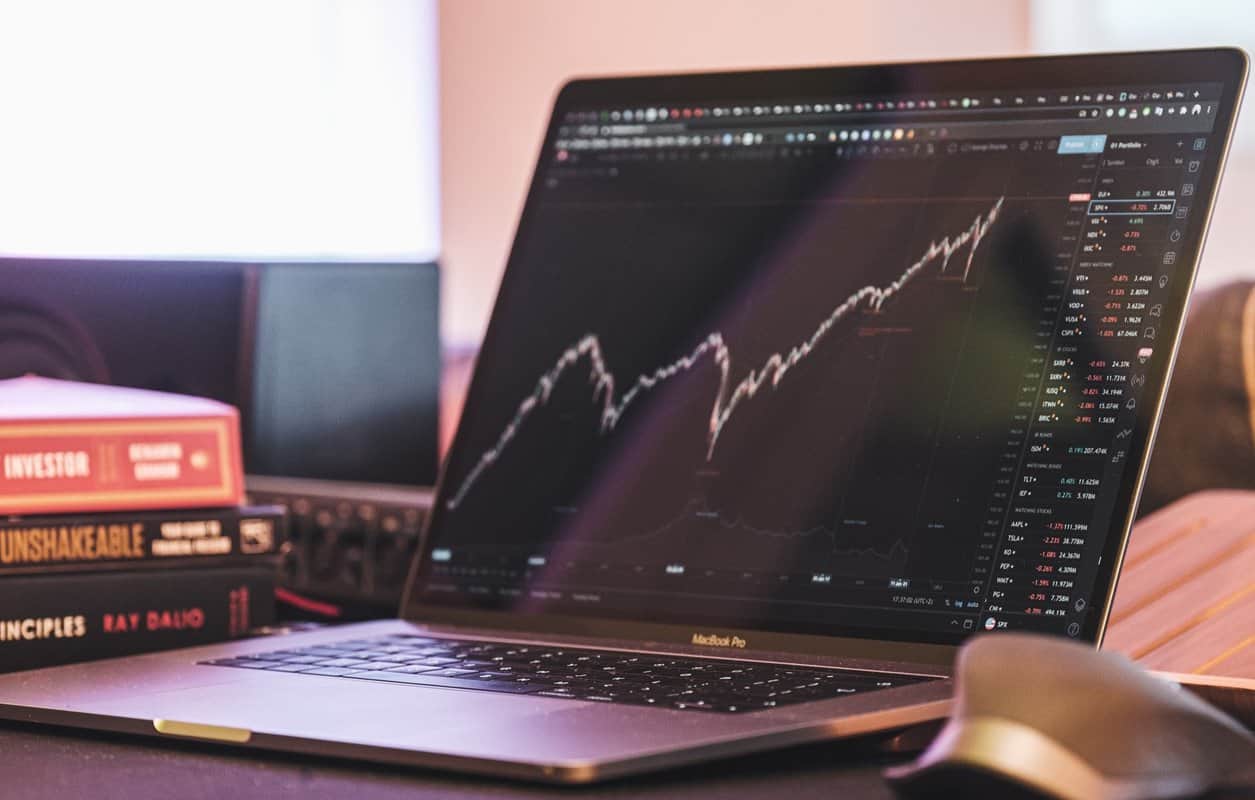 While the stock market exists to facilitate an easier trade for everybody involved, some people making a direct person-to-person deal may opt to trade stocks outside of the stock exchange.

This outsider dealing applies to businesses, as well. When dealing outside of the stock exchange, there are no time limits on the deal.

With a lack of time limits, two or more entities can take as long as they require to make their deal and can complete it when they see fit.

This completion may take place after-hours and must be reported. Once the trading is complete and depending on the volume of stocks traded, the stock value can spike!

On the topic of earning reportings, a company’s quarterly or annual financial records and earning statements are often released at the end of a business day, if not after hours.

This later release time means that many companies may see after-hours stock value spikes, especially if their earnings announcements were promising or in line with what analysts expect.

In a similar vein, any reportings of out-of-market stock trades are also likely to come in at the end of a business day and can be finalized after hours.

This late reporting can have a similar effect as with earnings announcements, spiking stock value after hours.

The stock market, much like any other market in a capitalist country, follows the law of supply and demand.

When the supply of something is higher, the demand for it will be lower, and so the supplier will often lower prices to move stock easier.

In after-hours trading, far fewer people are trading, meaning that the volume of available stocks has gone down.

With a lower volume, people can sell their stocks for higher prices- assuming they can find a buyer at that time.

When a stock sells for a higher price with such a low volume of sales, it will temporarily spike the stock’s value, providing the after-hours spike that may confuse you.

If you rely on interfaces such as Yahoo and Google to read stock market data, you may not be seeing the data live. If you do, the odds are high that the interface is misrepresenting data.

Many programs to view stocks are notoriously untrustworthy, showing data that can be either slightly false or outright incorrect.

Read More:  Why Is Venmo Declining My Payment? (9 Reasons Why)

If your interface is not an app specifically designed for stock trading, the odds of data being misrepresented are even higher.

9. You Have Bad Luck

If you are not the luckiest person on the planet, you may have noticed that your biggest stock spikes happen when you cannot manage your stocks, and this time can include after-hours.

Keeping in line with the stock market’s reputation as legalized gambling, for the average person, much of their investment returns rely on pure luck.

Unless you are a financial analyst or keep up with the breakneck pace of stock reporting, your stock investments may be based on luck, guesswork, and estimation.

With a bit of bad luck, your stocks will do their best after hours when you are not paying attention.

When these stocks spike, your confirmation bias can make it seem like they are always spiking after hours!

To learn more, you can also read our posts on why rent is so high and wages so low, why Venmo is declining your payment, and why your Visa gift card is being declined.

Ultimately, stocks are a finicky market to manage and can seem to spike upward or downward for no reason. This spiking can even happen outside of business hours, which is unfortunate!

Many people do not pay attention to the stock market after hours and may miss out on these stock spikes. However, if you keep yourself wary, you may be able to take advantage of them!