Why Do Lemons Taste Sour? (5 Reasons Why) 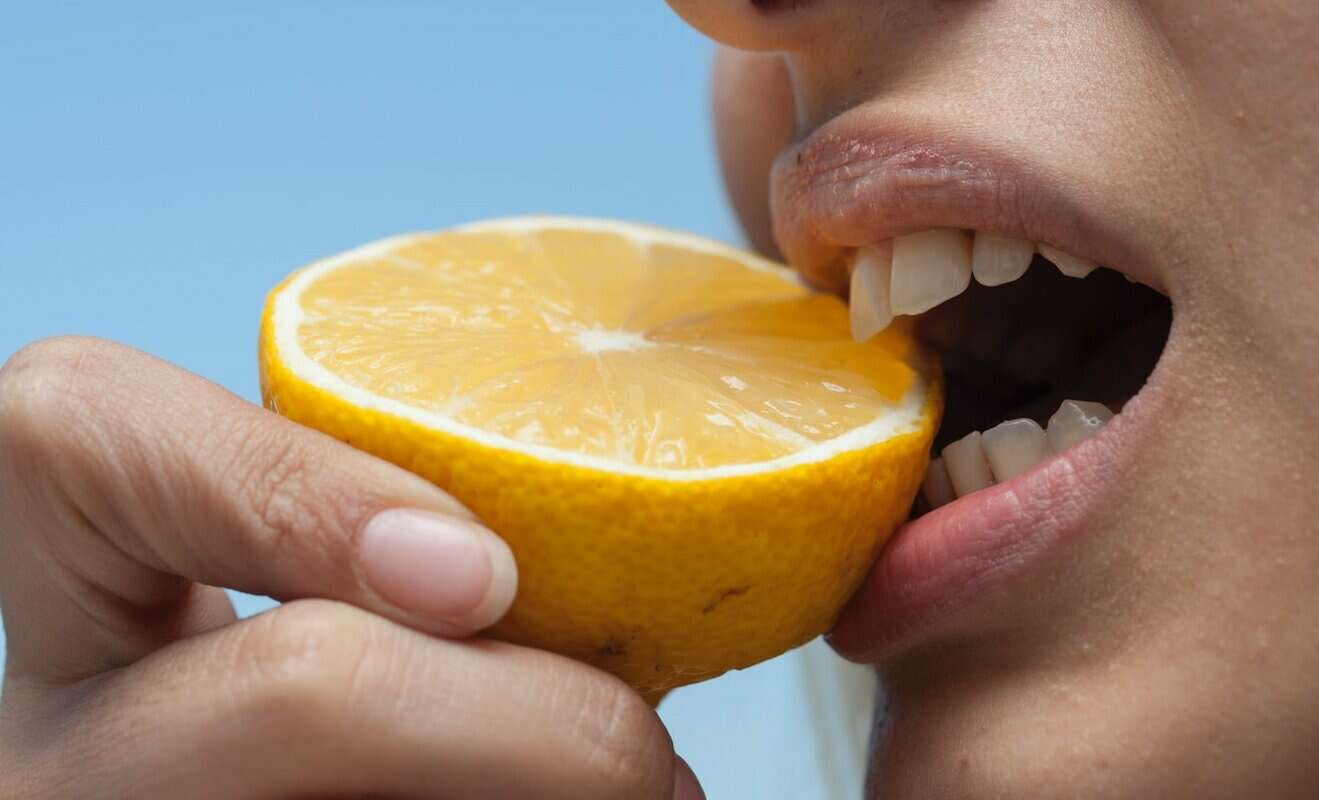 Lemon is one of the most popular fruits in the world. In fact, the global production of lemon and limes in 2020 was around 21.35 million tonnes, according to the FAO!

Despite all that popularity, and unlike many other fruits, lemons are incredibly sour and are rarely eaten on their own. So why do lemons taste sour?

In today’s article, we’ll provide you with a brief guide that walks you through all the reasons from different perspectives. So without further ado, let’s dive right in!

Why Do Lemons Taste Sour?

Let’s start with the most obvious reason why lemons are sour. Lemons are sour because they contain citric acid as one of their main ingredients.

This one is a colorless chemical compound that is classified chemically as “weak organic acid”. Before we discuss the details of this acid, you must first understand the concept of pH.

This one is simply a logarithmic scale that measures the level of acidity and alkalinity of water-based (aqueous) solutions depending on the availability of hydrogen (H +) or hydroxide (OH −) ions in them.

A pH scale is usually graded from 0 to 14, where 7 is considered neutral compounds, such as water.

Ideally, anything above 7 is considered alkaline, and anything beneath is considered an acid. Also, the further you go from the 7, the more alkaline or acidic the compound is.

Citric acid typically has a pH of around 2 to 3, which is relatively high compared to many other acidic compounds in various fruits. Interestingly, this makes lemon around 10,000 to 100,000 times sourer than water!

Although citric acid is found in fruits other than lemons and limes, such as berries, kiwis, grapefruits, and oranges, they usually have a much higher concentration of the compound.

In fact, the concentration of citric acids in lemons and limes is anywhere between 1.38 and 1.44 grams per ounce. By percentage, this is around 5 to 8%, which is much higher than most other fruits.

2. Other Compounds Contribute to Sourness

Although citric acid is one of the main ingredients of lemons, it’s not the only compound responsible for its tangy flavor.

In addition to citric acid, lemons also have a variety of compounds that also contribute to the sourness.

For example, lemon also contains malic acid, which has a pH of 3 to 3.5, making it remarkably sour. However, it exists in less than 5% of the concentration of citric acid.

Additionally, lemons also have ascorbic acid, which is the scientific name for vitamin C. Besides adding to the sour taste, it’s responsible for most of the health benefits of lemons.

With that said, too much lemon can actually have some negative side effects, such as GERD and severe stomach upsets. 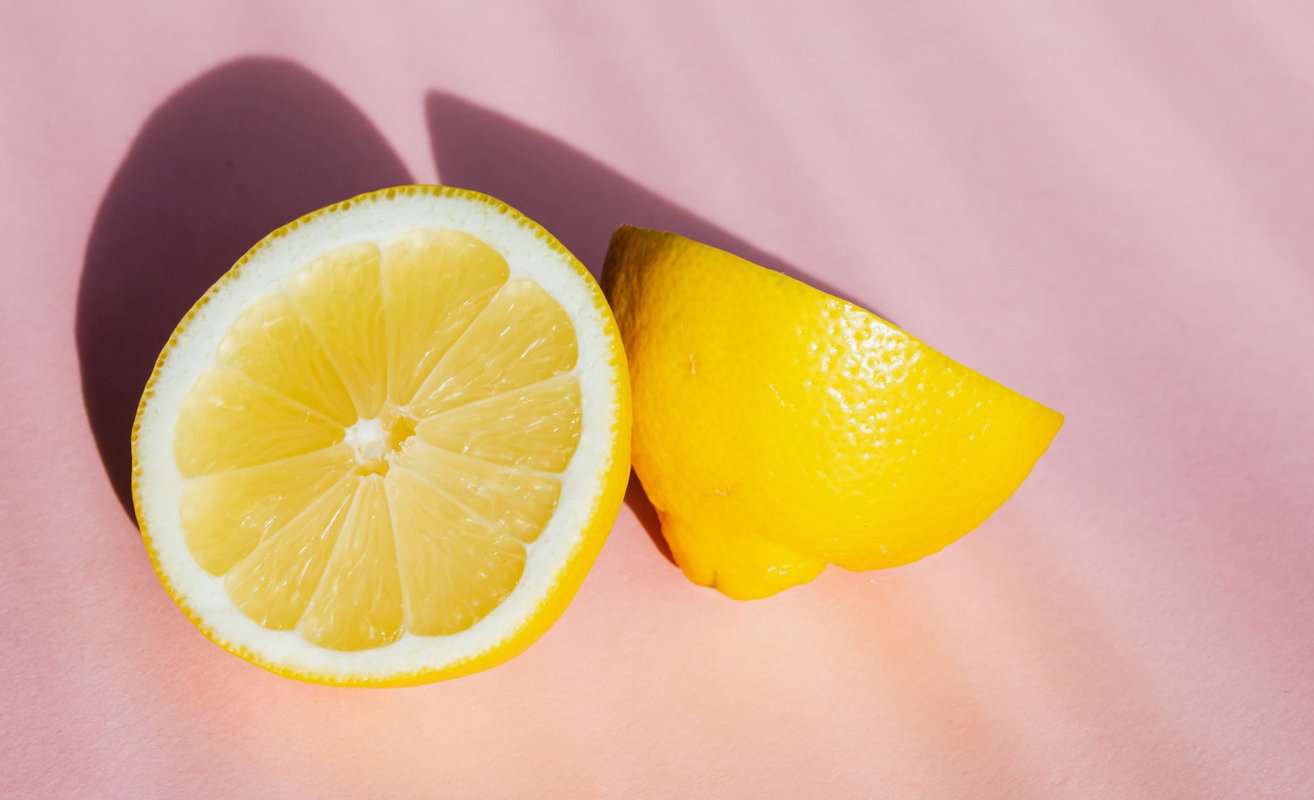 Although its strength varies from one creature to another, all mammals have developed the ability to taste food and distinguish different flavors through the taste buds in their tongues.

These buds are actually chemical receptors that send various signals to the brain when stimulated by various ingredients and compounds.

Different parts of the tongue contain different types of taste buds, which are capable of detecting various flavors.

When you lick a lemon, you detect its sour taste after it touches the Type III taste receptor cells in your tongue, as they are responsible for detecting salty and tangy foods.

The reason why we have these taste buds is to warn us when food doesn’t taste as it should. For example, many sweet fruits will start tasting sour as they begin to rot.

This doesn’t only give creatures a higher chance of survival, but it’s also the reason why many creatures pucker and scrunch up their faces after licking one!

Now that you know about the sourness of the lemons, you might be wondering, why are lemons so sour in the first place?

Well, as you know lemon is actually the fruit of some species of the Rutaceae family. Like any fruit, they contain seeds that will then form a new plant.

For that reason, protecting the seeds is essential for the protection and continuity of the plant species.

As a result, a lot of plant species form chemicals and ingredients for the purpose of protecting themselves and preventing animals from eating their fruits.

When it comes to lemons, the fruit developed an extremely sour taste in order to deter animals from eating the fruits.

Similarly, citric acid is known for being a natural repellent that is used to keep insects and other pests at bay, which protects the whole lemon plant.

Lastly, you should also know that various species of lemons will have different levels of tanginess.

This is also due to human intervention, as humans used selective breeding techniques in order to adjust the balance between sweetness and sourness in lemons.

There you have it! A brief guide that walks you through everything you need to know about the sour taste of lemon and the reasons behind it.

As you can see, the main reason why lemons are sour is due to citric acid, which is a low pH compound that triggers our sour taste receptors in order to distinguish food!

Why Do Men Wear Boxers? (9 Reasons Why)