Why Are Nickels Bigger Than Dimes? (5 Reasons Why) 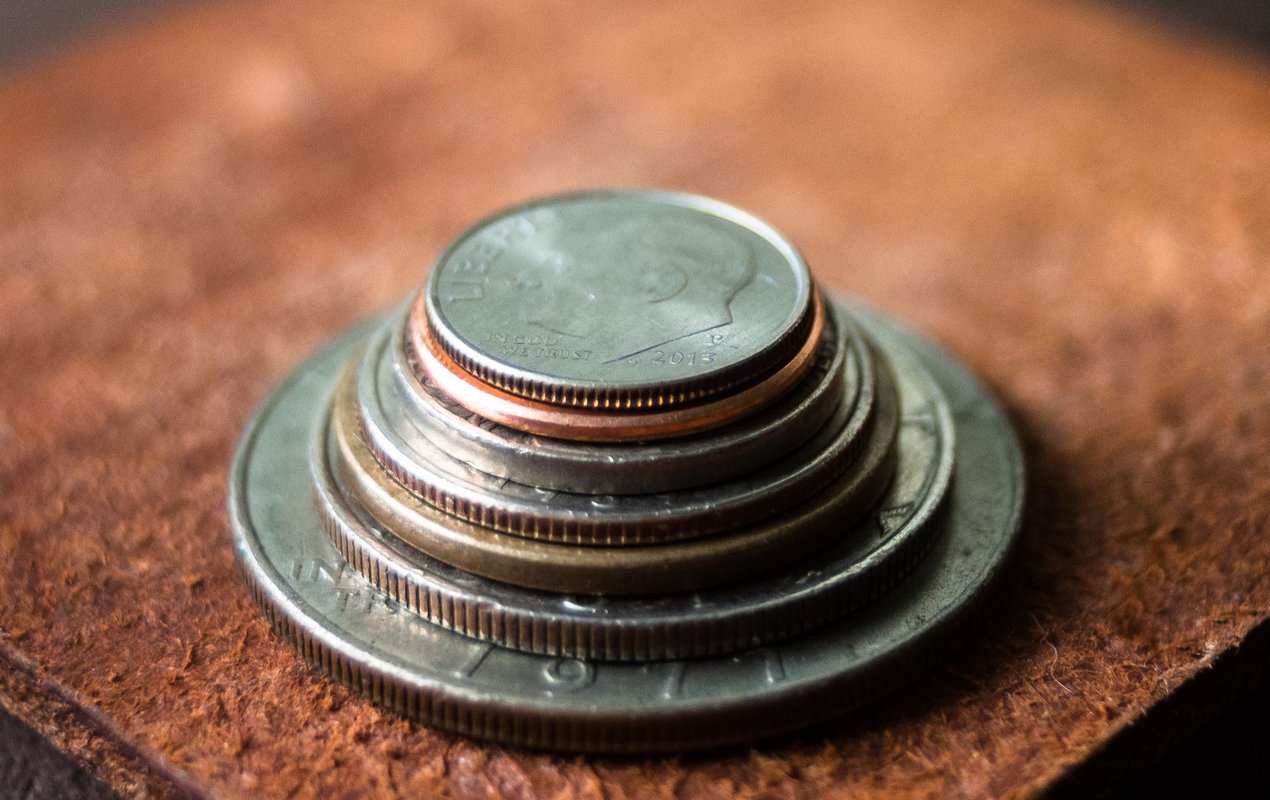 If you are familiar with American currency, you probably know that the coins have different sizes, with the quarter as the biggest and the dime is the smallest.

However, despite being worth less than a dime, the nickel is still larger than the dime coin. Keep reading to learn more about why this phenomenon occurs.

Why Are Nickels Bigger Than Dimes?

1. Nickels Were Originally Too Small

Historically, United States currency was made from silver. Each coin piece, from a dollar to five cents, actually contained that value of silver and so they each had a proportionate size.

Because it was such a small value, nickels were so small that they were difficult to use and keep track of. This caused the government to change the material to a copper and nickel combination.

However, dimes continued to be made from silver until the 1960’s because they were not too small, causing nickels to become bigger than dimes as a result.

2. Nickel Is Cheaper Than Silver

When they began to make nickels from copper and nickel, an important financial change took place.

Copper and nickel are much cheaper materials than silver. Because of this, the coins could be made on a larger scale than the other coins that were made from silver.

This cost-effective type of transition also explains why dollar coins eventually became paper bills, especially in the wake of costly national events, such as the US Civil War.

3. It Is Too Late To Change Them 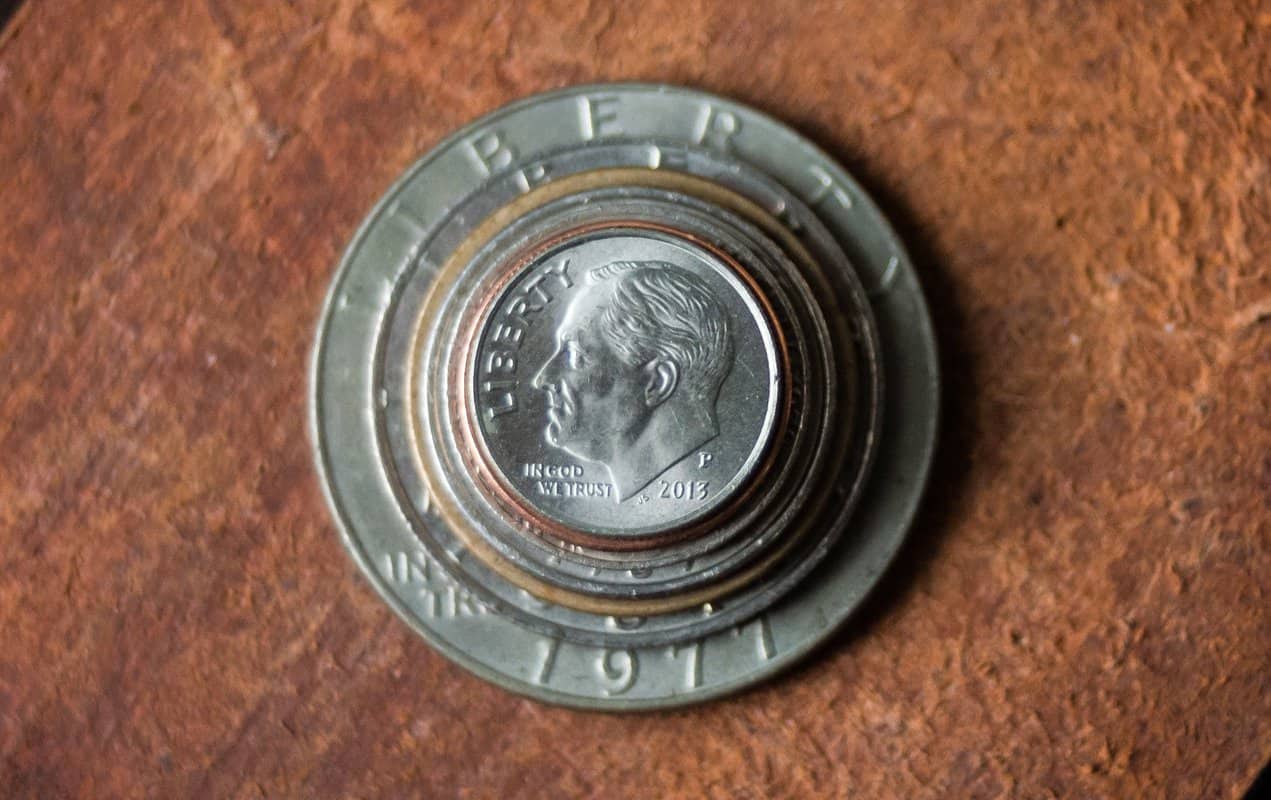 When nickels started to be manufactured from copper and nickel, dimes and other coins were still made from silver for nearly one hundred years.

As the time came to phase out silver from American coins, they could have altered the size of dimes to be larger than nickels.

They decided not to partially because people were already so used to the coin sizes at this point. It would have been an arbitrary change.

4. It Would Be A Confusing Change

For a similar reason as above, although it would make sense to change the sizes, the US Mint may choose not to because of the resultant confusion.

As people are now very used to dimes being smaller than nickels, changing it would cause people to become confused and possibly pay with the wrong currency.

Changing currency can often take years to fully integrate into a country’s lifestyle. Because it is not truly necessary, the United States government may have wished to avoid this confusion.

5. It Was Not Worth The Expense To Change Them

Changing something about a currency type has a lot of considerations, and one of them is how to retire the old currency and take it out of circulation.

Read More:  Why Is Venmo Declining My Payment? (9 Reasons Why)

Collecting the old nickels would require government resources, which would ultimately have a cost associated. The Treasury may wish to avoid taking on this cost.

Additionally, the new coins would need to be produced in a large number to meet the new demand. This would require a major financial investment to create the new coins.

A lot of people are beginning to see coins as unnecessary and expensive to create, so this question of expense could steer the government away from changing the coin size.

To learn more, you can also read our posts on why Discovery card is a joke, why banks are closed on Sundays, and why it is rude to talk about Money.

There are a lot of things in life that seem to not make sense, and the size of United States currency is one of them. We can see this in the nickel, which is bigger than the dime even though it costs less.

The different sizes of these two types of coins ultimately breaks down to their materials over the years and some cultural considerations as well. It is unlikely that this size difference will change in the future.

Why Is Music So Loud In Movies? (5 Reasons Why)