Why Is Roblox So Popular? (9 Reasons Why) 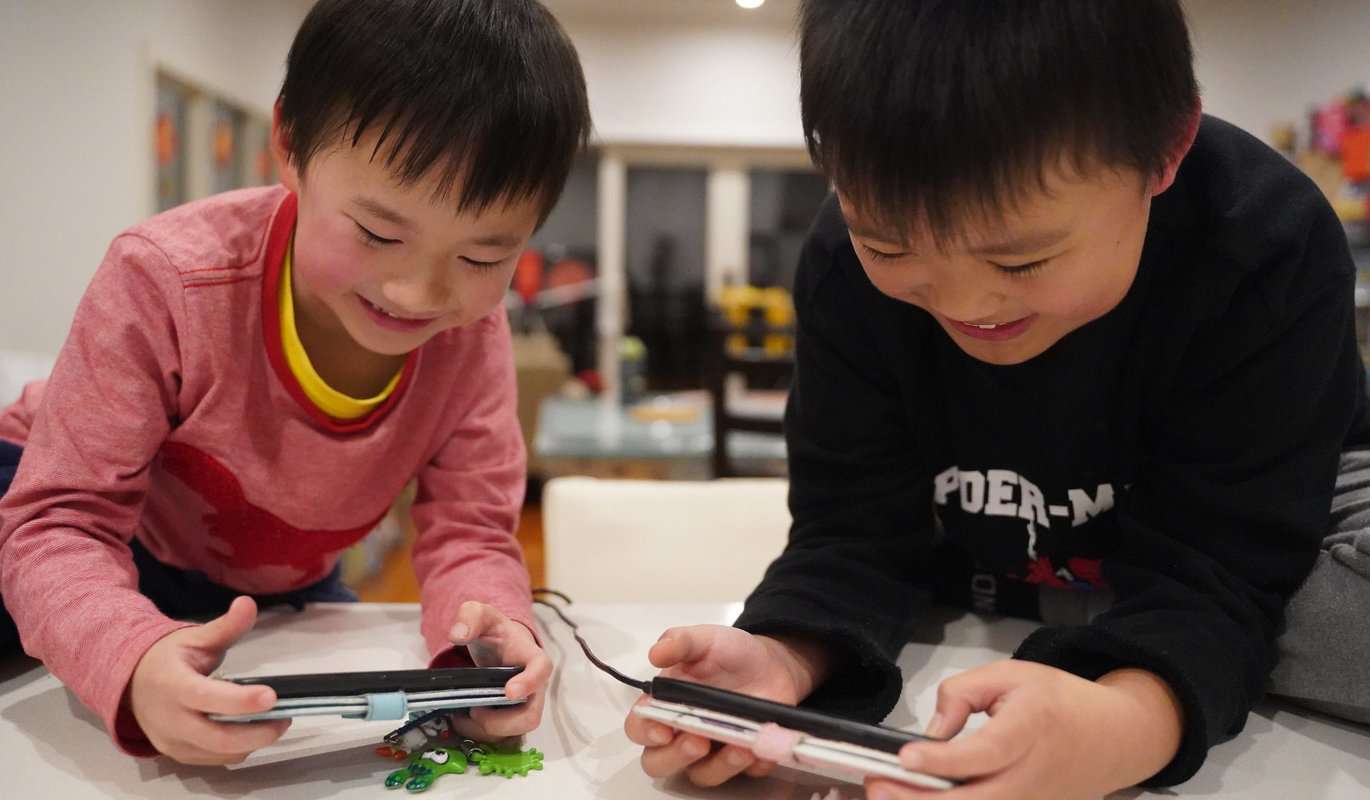 Recent years have seen a rise in popularity for Roblox. As children play the game constantly, it’s all that they’re talking about nowadays. So, why is Roblox so popular?

Why Is Roblox So Popular?

While numerous sandbox games are comparable to Roblox, it stands out since it’s free to play. Nowadays, games might cost anywhere from $40 to $70. Roblox, on the other hand, is free to download and play.

Because it’s free, the game is highly convenient for kids, who make up the majority of the target population.

It’s good to note that you can buy some Roblox features with real money, such as cosmetics. However, these elements don’t drastically impact the gameplay so that you can enjoy the game without any cost.

Some games that support cross-platform play started to emerge in recent years. Cross-platform compatibility used to be a big issue several years ago. The games were exclusively created in the studios of big title producers like Sony, Microsoft, and Nintendo.

These companies have now decided to make the most of their multiplayer games available across many platforms. Although not all games have this feature, Roblox is one of the games that implement it.

Now, the game can draw in a big and diverse audience by being accessible on phones, tablets, PCs, Xbox, and Playstation.

This entails that you play wherever you want with whomever you want on almost any platform you like, and so the game became accessible to all, which increased its popularity.

YouTube is one of the biggest social network platforms on the internet. It has many types of videos, including gaming videos.

Read More:  Why Are GPUs So Expensive? (11 Reasons Why)

Numerous gaming YouTube channels began to stream and record gameplays for Roblox as it gained popularity. As a result, the game now has an even larger audience than before.

Currently, there are around 3.71 million subscribers on the official Roblox YouTube channel.

When it comes to community YouTubers, Flamingo is one of the biggest Roblox YouTubers. His channel, which largely focuses on Roblox, currently has 11.1 million subscribers. Because of the success of these videos, the game has also become popular.

Roblox offers many game modes and content that people can enjoy. Over 40 million games are available on Roblox.

The reason for that is that it functions more like an app store than it does as a standalone game. Because of this, there’s always a game for everyone.

Along with racing simulators and role-playing games, there are numerous PVP games.

“Adopt Me!” is one of the most well-known Roblox games. So, to date, the game has about 29 billion visitors. Players in this game might assume the role of an adoptive parent or a child who requires care.

5. Make Your Own Game

Young game designers may find Roblox to be quite intriguing. You can develop and make your own game modes in addition to playing the ones that are already available.

Roblox gives you the resources you need to make your own original modes and maps. Young children can easily acquire and put these skills into practice because they’re quite simple to learn.

Lua, the programming language used by Roblox, is easy to utilize and integrate into your game.

Due to all of these features, Roblox has become incredibly successful and has helped many young game designers begin their careers.

6. Developers Can Profit From Their Games

Since the community develops the game modes and content for Roblox, the company frequently rewards the creators of the popular games.

Developers can earn money via Roblox’s Developer Exchange program. The creators receive 25% of the revenue from their game under this program.

Through this initiative, Roblox rewarded developers with around $250 million in total. On average, the most well-known video game makers receive over a million dollars!

It’s important to keep in mind, though, that you must have a Roblox Premium Subscription in order to pay out your winnings.

One of the most significant elements of gaming today is socialization. With approximately 202 million users in total and more than 43.2 million daily active users, Roblox has established a sizable community.

Children can be easily influenced by one another as well. Hence, young kids will want to play Roblox with friends because it’s currently quite popular with them. Luckily, there are plenty of mods and customized games available.

A co-op game that’s currently popular is “Murder Mystery 2.” To survive in this game, you and your pals will need to work together to solve a mystery. Such multiplayer games contribute to the community’s daily growth.

Roblox is very focused on its user base and the quality of its gameplay experience.  As a result, they continuously update their game and eliminate any issues.

Every week, Roblox releases updates, generally on Wednesday. They release updates frequently to both fix any bugs and get rid of glitches. Every time an update is released, addresses are scrambled, resulting in the patching of any exploits.

As a result, the game continues to draw players in because it runs smoothly and has fewer flaws and bugs than before.

Roblox avatars are quite distinctive and appealing to younger audiences. They have a few characteristics that subtly resemble Lego man. Their heads appear slightly squarish, and their body types are a little similar.

However, countless cosmetic choices might make your avatar stand out from the crowd. You might decide to put on a hat or stylish sunglasses, for example.

The avatars become fun, cute, and lovely to exhibit thanks to the combination of all these unique cosmetics, which is very enticing to children.

Many people have questioned why Roblox is so popular given its recent success in the gaming sector. This game has gained popularity for several reasons, including the option to create custom game modes.

What’s more, Roblox also gives you awards if your game is a success. So, if you have aspirations of becoming a game creator, the game may be ideal for you.

Why Is My Upload Speed Faster Than My Download Speed? (9 Reasons Why)