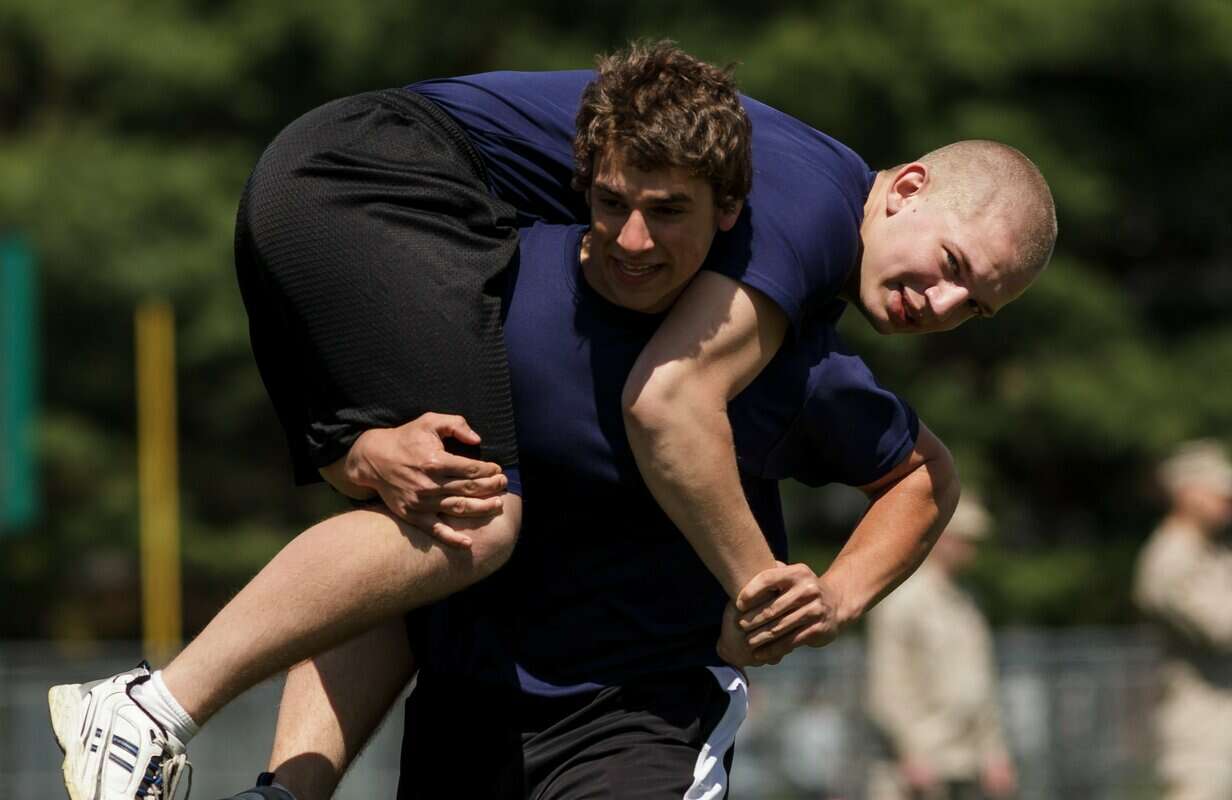 If you have ever lifted dead weight, you know that it can seem disproportionately heavy compared to normal weight. It is understandable to wonder why this is the case.

Why Is Dead Weight Heavier?

1. The Person Is Not Using Their Muscles

When someone is considered dead weight, they are in a state where they are not using their muscles. This is the first reason why they can be so hard to lift.

A conscious, moving person uses their muscles to stabilize themselves and support themselves. This includes when they are being lifted.

When a person is in a dead weight state, their muscles all relax, resulting in a person who is limp and therefore much heavier.

2. The Person’s Limbs Fall Toward The Ground

Someone who is in a dead weight state will not be actively using their limbs, causing them to hang towards the ground while they are being carried.

Because they are not actively supporting their limbs, these limbs become an added weight for you, the carrier.

While it may not seem like much, the arms and legs are actually a very heavy part of the body. They contain some of the most important muscles and bones for humans and animals alike.

The physical anatomy of a person means that there is no place to support the limbs unless the person is doing it themselves. The carrier is then left with the burden of all this body weight.

3. They Are Not Holding Onto The Carrier 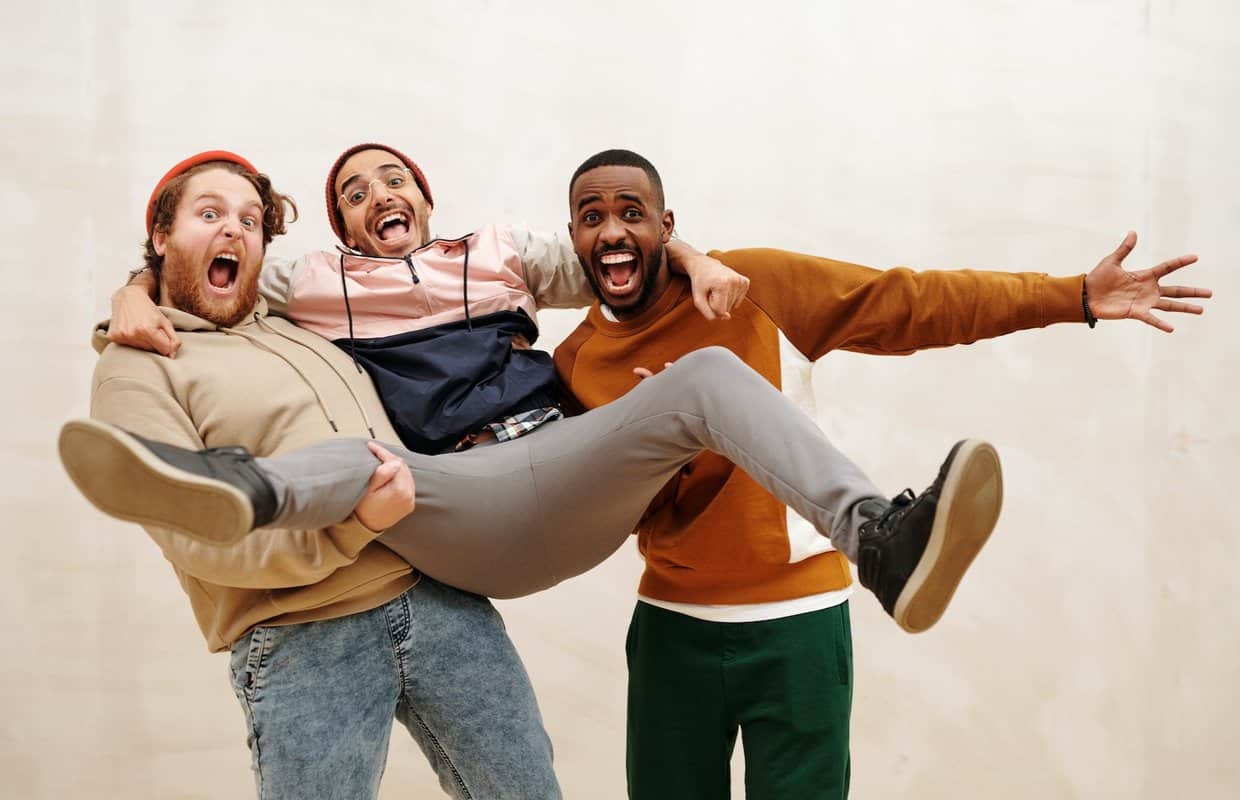 When a person is conscious, they are actively interacting with the person who is carrying them. Especially if the person is willingly being carried, they will try to help the carrier.

Examples of the person being lifted trying to help can look like the following:

We can see how much the participation of the person being lifted matters when it comes to people who do not want to be carried.

These people typically relax their bodies and go limp on purpose. Even though they are technically awake, they are not helping their carrier and so they become dead weight.

4. They Lose Their Center Of Mass

A person who is conscious and holding themselves upright has an easily identifiable center of mass located in the core of their body.

The core of the body is extremely essential as it keeps the body upright and provides a localized center that holds the body’s muscles and weight together.

Although a person will not literally fall apart when they are dead weight, their muscles and limbs move away from this center of mass.

Read More:  Why Are Most Quarterbacks White? (9 Reasons Why)

We can see this phenomenon occur with everyday objects, too. For example, objects packed neatly in a box are easier to lift than those same objects thrown in a bag.

This happens because the objects which are held tightly together have a centralized mass that is easy to carry. If not, they are considered like dead weight.

5. There Is No Resistance

This example may seem counterintuitive as you would expect dead weight to not resist being lifted. However, resistance in this case means the ability of muscles to react to stimulus.

Muscles are very elastic, and someone who is conscious will have muscles that resist against gravity, allowing the carrier to pick them up with greater ease.

When dead weight happens, a person’s muscles are limp. The person will slip away more easily from your grasp as there is not the resistance needed to hold them upright.

Many people describe carrying dead weight as being slippery; this is because the person feels like they are constantly moving away from you without consciously doing so.

Carrying dead weight is not fun, and will test the limits of your strength to the extreme. Whether you are someone who carries dead weight often or not, it can cause you to wonder why.

Read More:  Why Do Bodybuilders Tan? (9 Reasons Why)

Dead weight happens for various reasons. Ultimately, we underestimate the impact that consciousness or physical effort has on making our bodies lightweight and easier to carry.

Why Do Coaches Cover Their Mouths? (5 Reasons Why)