Why Is Chinese So Hard To Learn? (11 Reasons Why) 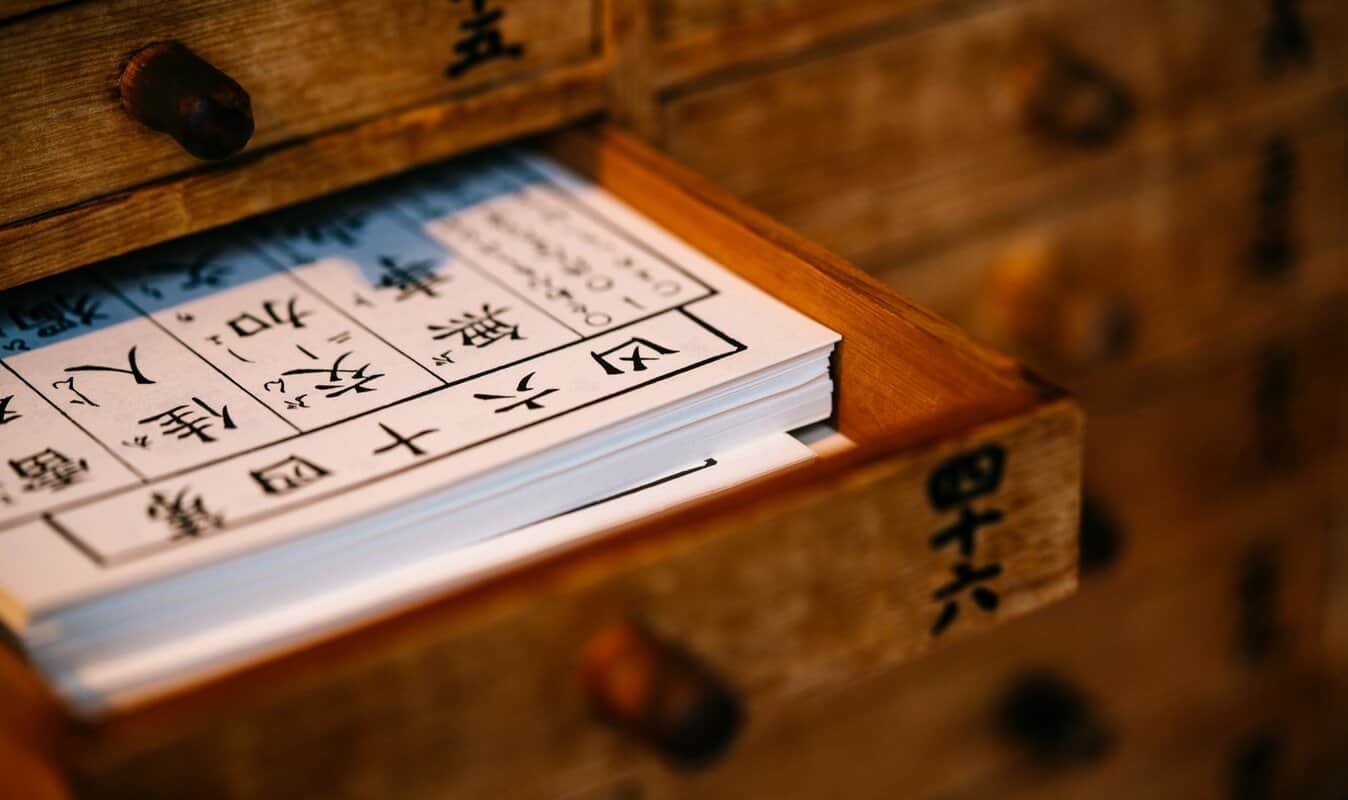 Chinese is the language that is used by more people than any other in this world yet it is so difficult for people to learn how to speak and write fluently.

You may be wondering why such a widely spoken language like Chinese is so hard to learn and we have 11 reasons that may help you to understand.

Why Is Chinese So Hard To Learn?

Writing in Chinese is almost an art, it is comprised of gentle calligraphy-style strokes to create the characters that are so difficult to memorize.

When writing in Chinese a stroke made at a slightly wrong angle can completely change the meaning of what you are writing which is why it takes so long to learn.

Chinese has four different tones to master which can be difficult for foreigners to learn and master because they are not used to such sounds and ways of speaking.

Using different tones can change the meaning of a word which is why it is so important to learn the tones so you can effectively understand and communicate with native speakers.

Chinese is so hard to learn because it is an idiographic language, meaning it uses symbols and characters rather than individual words like most other languages in the world.

There are literally thousands of characters that must be memorized in order to be competent in speaking and understanding the Chinese language.

The memorization process is especially difficult for those who are not native because they are not used to having to memorize that many things.

4. Large Numbers Can Be Tricky

Another reason it can be so hard to learn Chinese is that they write and say their numbers much differently than in other languages.

It can be very confusing for a non-native speaker to understand. Writing and speaking numbers in Chinese becomes increasingly difficult as the size of the number increases.

Since the Chinese language is not phonetic it is harder to learn because you cannot sound out the characters like you would if you were learning to speak English or Spanish for example.

If you are introduced to a word or character that you are not familiar with in the Chinese language you must look it up in a dictionary because you will not be able to guess the meaning.

6. Nation And Geographic Region Of Origin Can Be A Factor 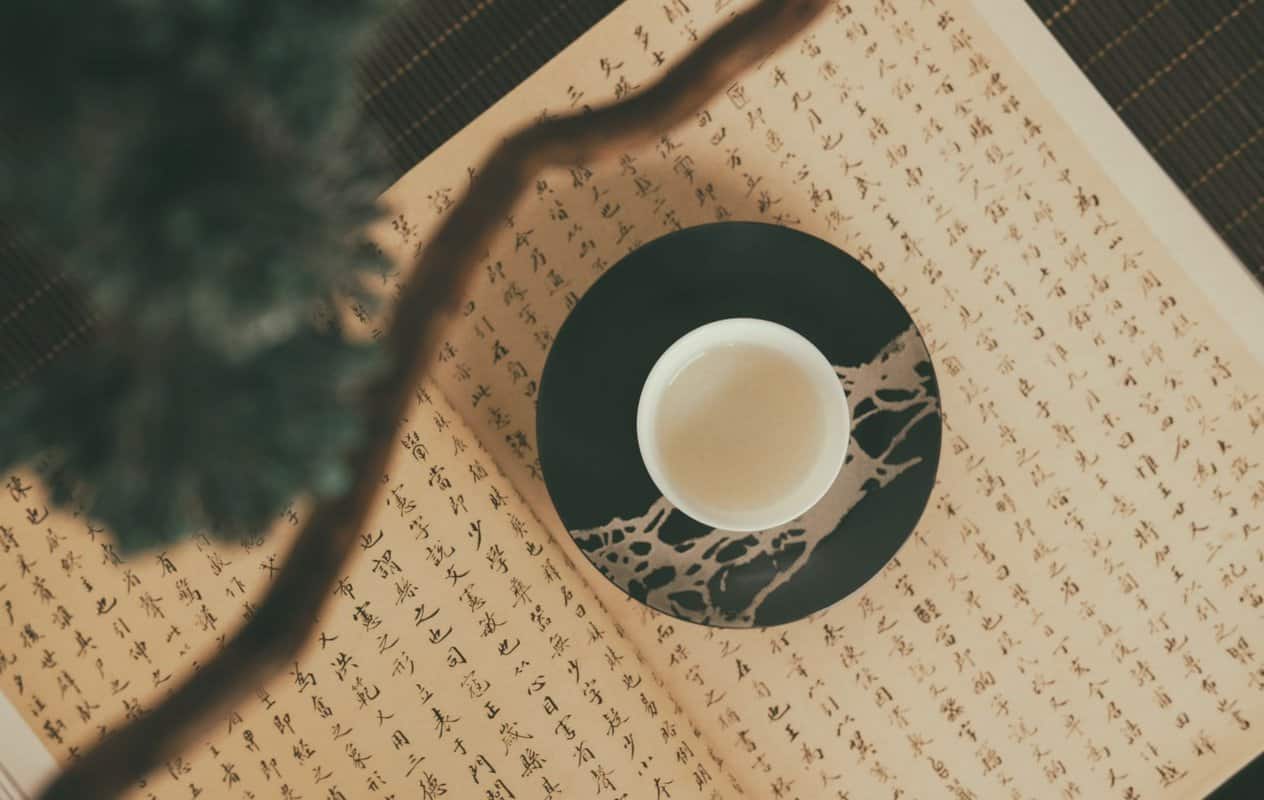 A large part of why it is so hard for many people to learn Chinese is that they are not exposed to the language on a daily basis.

The Chinese language sounds a little funny to people who speak English or other non-tonal languages.

If you are not accustomed to hearing a particular language or tone it will be more difficult to mimic than if you were raised around it and comfortable with the flow of the language.

Some say that the lack of grammar in the Chinese language makes it easier to speak, but it can actually be more confusing for new speakers to form sentences correctly.

With such loose use of grammar, it is hard to differentiate between certain words and phrases for those beginning to learn the language.

There is no change in certain words from past to present tense. The words “go” and “went” are used in the same way so you must understand the rest of the phrase to know what is said.

One of the main reasons it is so hard to learn Chinese is that it can take a minimum of three years to learn and five years to be considered fluent.

It can take some people less or more time depending upon circumstances but generally, it is said to be within the three to five-year range for competency.

As if it isn’t hard enough to memorize all of the characters and tones but now you find out that there are a ton of words that sound the same but have different meanings.

This is another huge reason people have such a hard time learning the Chinese language. It can take a while to even understand what is being discussed when you first start learning.

It is said that listening to stories can be especially hard for beginners because the words have the same sounds and different meanings so you don’t know what the story is about.

Conversations and stories can be a bit of a guessing game at first when people are not used to how the words are used in conjunction with one another.

Chinese is not like riding a bicycle; this is one of those languages that you will most definitely forget if you do not use it regularly and keep it fresh in your mind.

There are too many characters and sounds to memorize, so as the old saying goes, if you don’t use it, you will lose it.

Experts recommend that you practice daily even if it is only for a 15-minute session just to keep the knowledge from getting stale in your mind.

11. Vocabulary Is Not The Same

It is hard for non-native speakers to learn Chinese because it has a totally different vocabulary and way of forming words and phrases.

Most languages have root words that can be identified or recognized easily and from there they can piece together what is being said.

The Chinese language does not work that way because they are an idiographic language and use characters and symbols to write and form phrases.

To learn more, you can also read our posts on why organic chemistry is so hard, why physics is so hard, and why Asian people are good at math.

As you can see there are 11 very good reasons as to why it is so dang hard to learn Chinese. If you think you want to learn it is important to be patient and know that it will take a long time.

The more you practice and expose yourself to the language the faster you will become accustomed to it and be able to communicate with others.

Why Do My Underwear Roll Down? (5 Reasons Why)