Why Do People Shave A Line In Their Eyebrow? (5 Reasons Why) 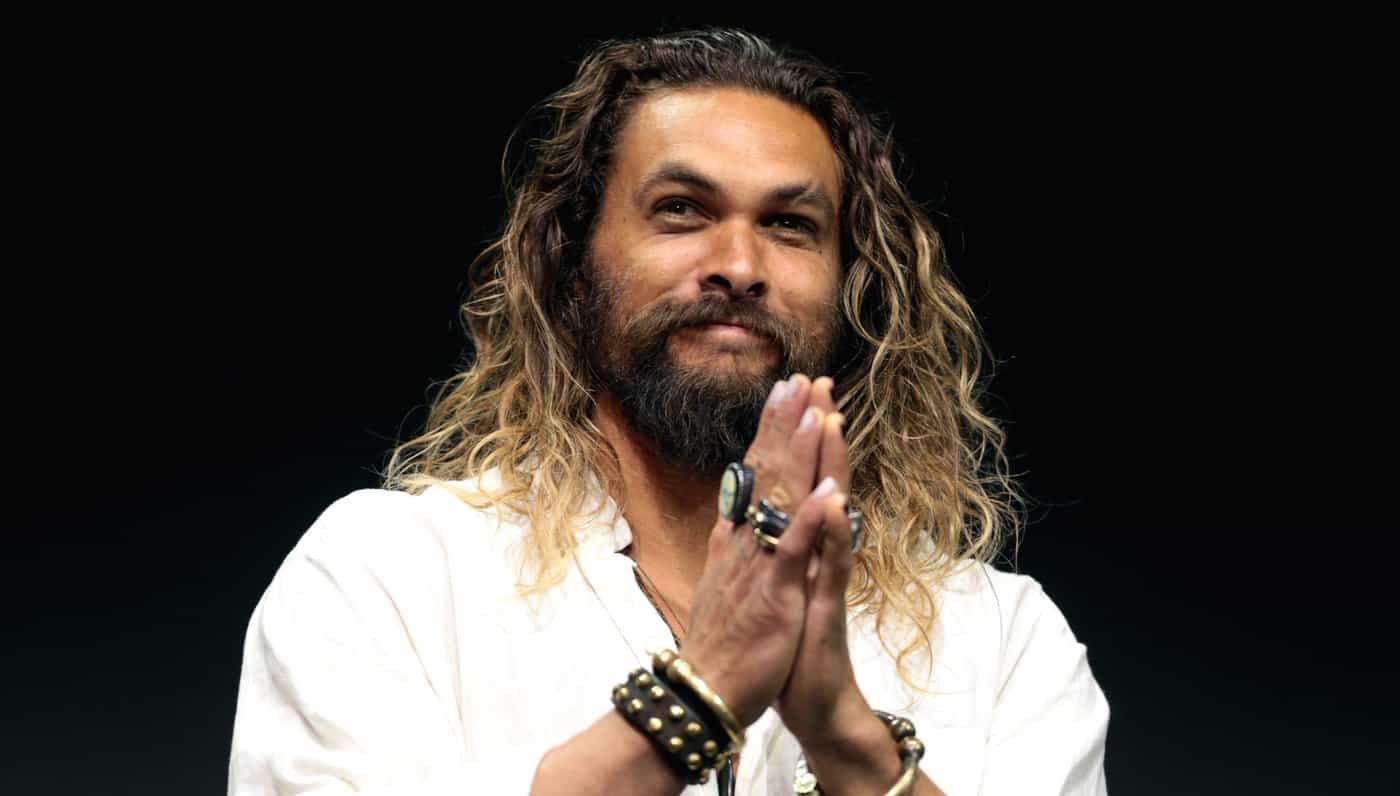 Eyebrow cuts or “slits” are gaining media coverage again for the third time in their history. Of course, some people don’t particularly understand why people do it.

So, why do people shave a line in their eyebrows? Does it have a certain meaning, or is it just for looks? Is there more to this trend than people know?

Why Do People Shave A Line In Their Eyebrow?

“Eyebrow cutting,” which is the original name of this practice, made it big in the media decades ago when Big Daddy Kane popularized it in the hip hop scene.

From that point onwards, it became a part of the hip-hop look and popped up intermittently on the faces of black artists and actors.

Jay-Z rapped about it, Soulja Boy and Bow Wow rocked it in 2015, and Brychese Gray wore it while on the Fox TV show, Empire.

While they look badass all on their own, eyebrow cuts actually started as a gang signal.

Depending on who and where you ask, cuts in the eyebrow could indicate membership in certain gangs or the number of felonies this person committed.

This may no longer be the case, but black kids in schools are still asked to this day to pencil in or completely shave their eyebrows if they have an eyebrow cut.

Read More:  Why Is My Gel Polish Sticky? (9 Reasons Why)

Over the years, the gang interpretation of these cuts might have faded a bit, but black people still shave these lines in their eyebrows as means of protest against police misconduct. 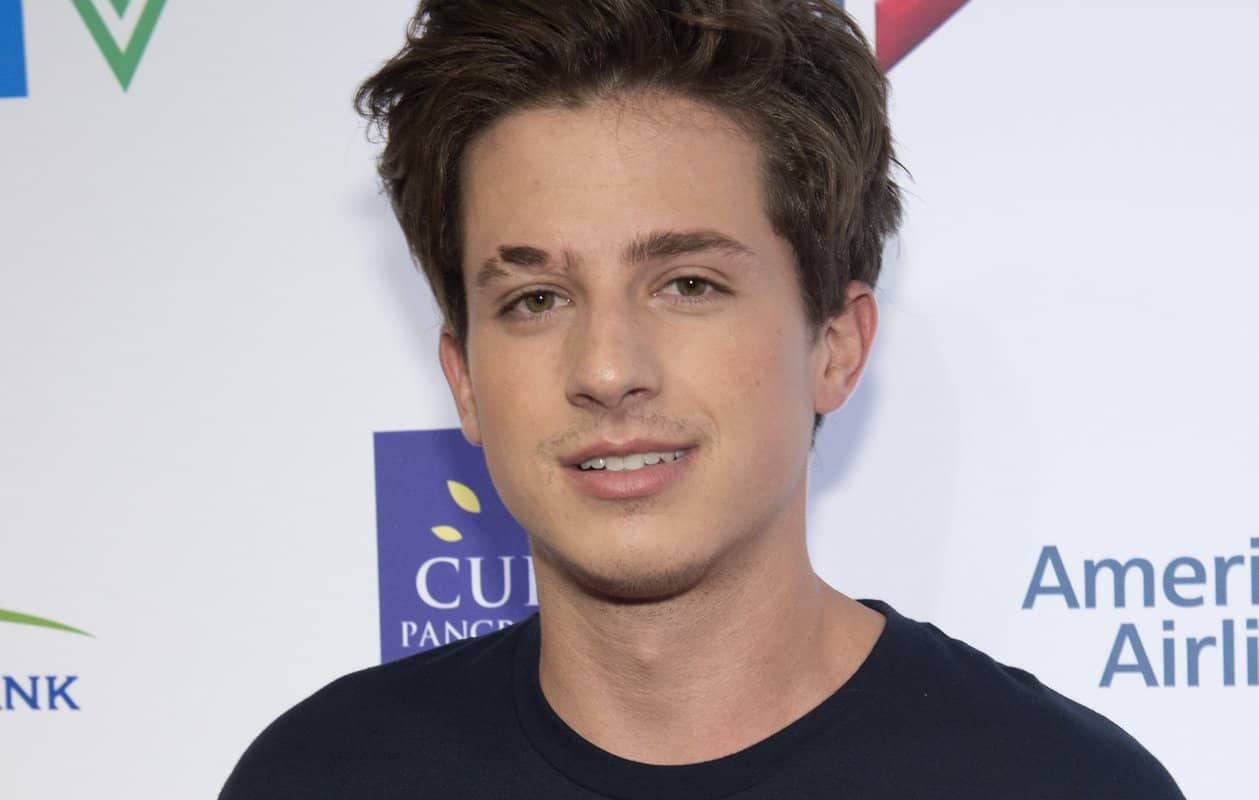 All history, culture, and politics aside, a lot of people shave lines in their eyebrows just because of how cool it looks.

I mean, have you seen Zayn Malik with and without the eyebrow cut? It is nefariously gorgeous.

Getting a matching eyebrow cut and hair cut can also be a whole look that’s hard to match with any amount of makeup or products.

If we’re being real, though, people like Jason Momoa are probably why this practice ever started in the first place.

Jason’s very real eyebrow scar came about in a bar fight circa 2008 when a guy smashed a pint glass in his face. He was taken to the hospital and received some 140 stitches!

For Momoa, this broke the “pretty boy” stereotype that was pushed on him. For his fans, however, it probably intensified his captivating looks.

5. A Declaration Of Queerness

Finally, the newest addition to all the ways eyebrow cuts are being used has recently started in the LGBTQ+ community.

Read More:  Why Do Women Have Long Hair? (11 Reasons Why)

While disclosing that you’re queer is now more safe for some people than ever, it’s not always the case. In fact, there’s a long history of LGBTQ+ secret codes that communicated queerness to just the right people.

Whether you’re in the closet or just want to make it clear to that one “friend” you’re really into, using secret signals such as an eyebrow cut can be a safe and obscure way to declare your fruitiness.

Eyebrow cuts are “in” again these days, but they have a long and perhaps dark history. That said, this doesn’t mean they’re exclusive to any one group of people.

Whether you want one because they look awesome or for any of the reasons above, though, this choice is yours and only yours. Just make sure you know the facts and why you’re doing it.

Why Do People Use Snapchat? (9 Reasons Why)

Why Do I Have Bad Handwriting? (9 Reasons Why)