Why Are Foxes So Cute? (9 Reasons Why) 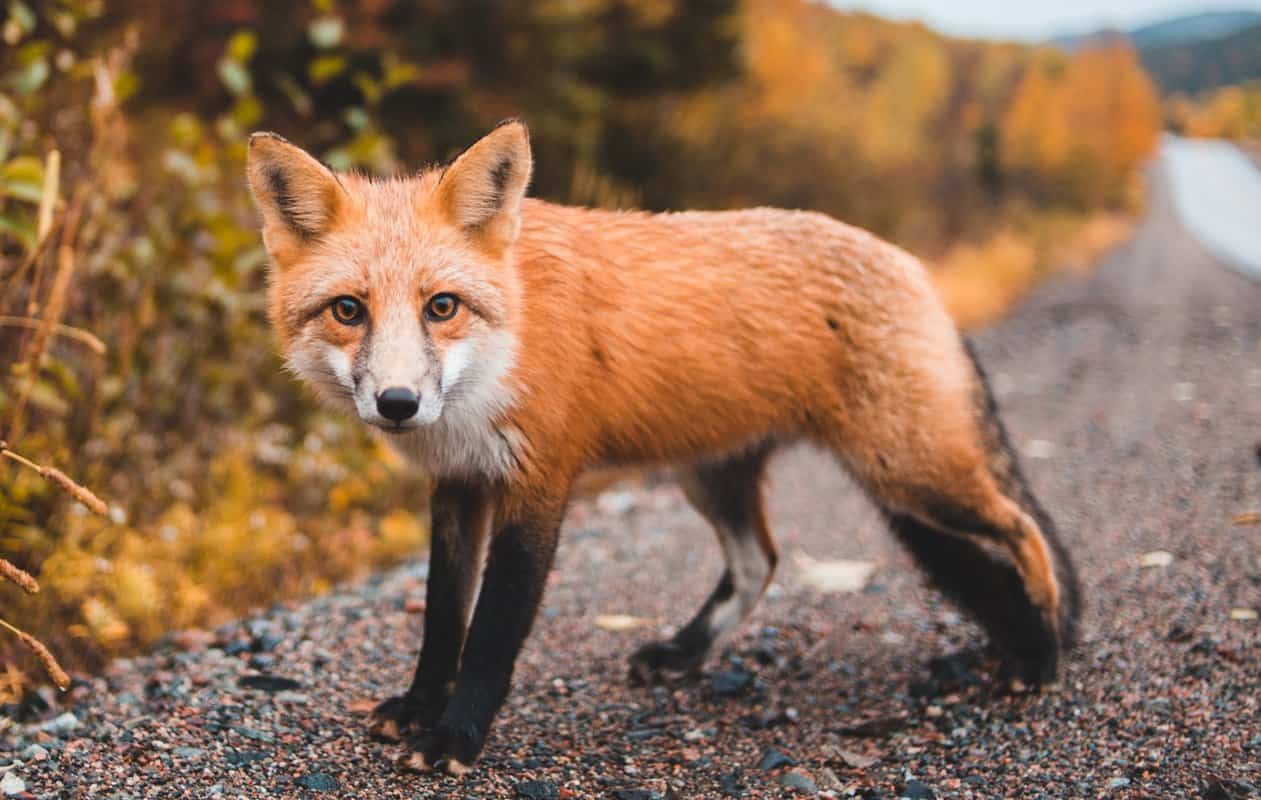 Man has long had a relationship with foxes. Foxes are cute, clever, and cunning,  come in different forms, and have beautiful fur. The cuteness makes you want to reach out and touch that fox.

Foxes have a reputation for being sneaky and have a lot of character. I have found nine reasons foxes are so cute and would like to share them with you.

Why Are Foxes So Cute?

1. Foxes Are Connected To Dogs

Foxes are members of the Canidae family tree. Foxes are not the only representatives of the dog family. There are plenty of other animals that are in this group:

You may be wondering how raccoons made this list. Canines are distinguished by their lean frame, long limbs, thick tails, and long noses. The foxes’ canine-like features make them resemble dogs.

Foxes are cute like dogs, and foxes can be just as endearing. Foxes are not afraid of humans; foxes like to be petted, and foxes often whine for human attention as well.

Foxes even wag their tails when the fox is happy. Foxes also bark like dogs. You can easily compare a fox to a dog with all these attributes.

Not only can you easily compare a fox to a dog, but you can also compare them to cats. Foxes depend on their senses to discover prey and have a 260- degree visual field that relies on movement recognition.

Foxes also have vertically slitted pupils and whiskers that help them with navigation in the darkness. Foxes have the same hunting style as cats.

Foxes also tip-toe on the balls of their feet. Both foxes and cats have retractable claws. Foxes are the only canines that know how to climb up a tree. No other dog alive can accomplish this feat.

You may have heard something in the woods behind your house that sounds like a baby crying for help. It can be somewhat frightening, but it is also heart-rendering.

When a fox cries, it sounds like a baby, which is so cute. Foxes make high-pitched noises that can sound like a scream. It also occurs during mating season, and it is known as the vixen call.

Female foxes will often scream during the mating process. Foxes can be quite vocal, and it can be overwhelming to hear them express themselves in this manner.

Nothing is more endearing than a baby crying; foxes certainly have that same cry.

4. There Are Different Foxes

There are twelve different types of foxes:

The Fennec fox is particularly adorable. It is cream-colored and has unusually large ears. It is also very small, typically weighing less than three pounds.

In some parts of the world, these foxes are exotic pets. Fennec foxes are the size of a kitten and are just as cute. 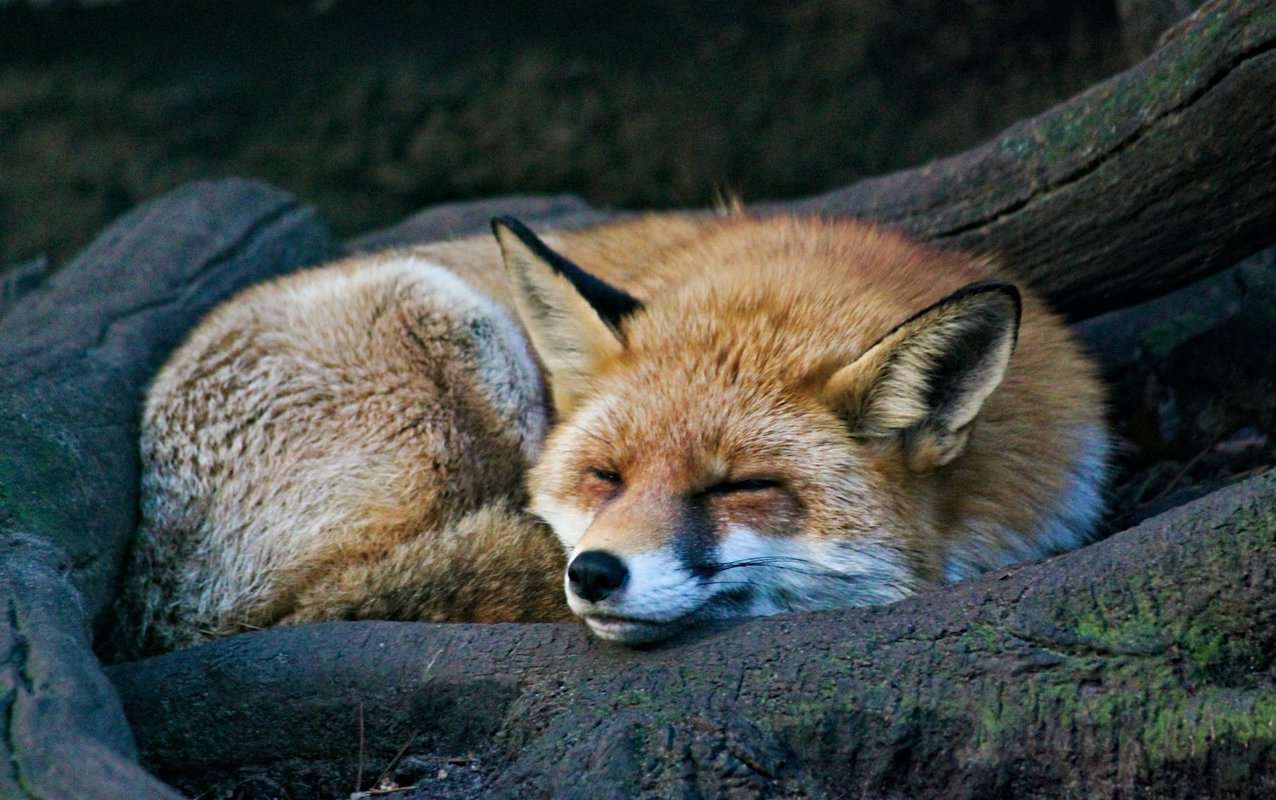 Fox pups are born blind and do not open up their eyes for a while. The baby fox remains with the vixen, who cares for their young. Foxes live with their parents until they are about seven months old.

Vixens are known for fiercely protecting their pups. There have been stories of young foxes being caught in traps but surviving because their mother ensures their baby has food.

Foxes love their babies and demonstrate this love with cuddles and warmth. Foxes are like humans who care for their babies.

Foxes are typically wild animals but can also form a bond with humans. Foxes are sometimes pets for people who cannot resist their charm.

In 2011, researchers opened a grave containing a man’s remains and his pet fox. It was thousands of years old.

People had pet foxes long before having pet dogs. Foxes are capable of great affection toward humans.

Foxes come in many colors, from burnt orange to bright maroon or red. Their fur is stunning to behold, making them appear regal.

The red fox can also come in silver or black. There is also a pink champagne fox, which is white and peach with a light pink nose. The fur of the fox is soft and pettable.

There can also be different patterns of fur on the fox. Foxes are very much aware of the power of their cuteness.

No wild animal should be kept as a pet, but domesticated foxes exist. Tame foxes are often docile and non -threatening. Foxes can be curious and sweet-natured.

Foxes can also behave like children and can get into things. Silver foxes tend to be the least aggressive toward humans. If a fox is bred to be a pet, it is more likely that the fox will be gentle and calm.

However, the laws vary in terms of fox domestication. It depends on where you live. Having a pet fox is highly controversial.

Foxes have been known to make appearances in children’s stories and folklore. The Finnish believed that the fox produced the Northern Lights by running in the snow so that their tail swept sparks into the skies.

The phrase “fox fires” comes from this old tale. “Fox in Sox” by Dr. Suess is also a children’s favorite. It was first published in 1965.

The fox in the story speaks tongue twisters. It is a simple but adorable little story that does the fox justice.

To learn more, you can also read our posts on why deer are so dumb, why baby ducks are yellow, and why animals mate so fast.

Foxes are fantastic creatures that have a lot of charm and character. Foxes are adorable, and foxes come in many different colors. There are also many types of foxes.

The Fennec fox might be the most adorable. Some foxes have even been kept as pets, as the domesticated fox can form a strong bond with a human. Foxes are cute and beautiful creatures.

Why Is Roblox So Addictive? (11 Reasons Why)