Why Do Hamsters Die So Easily? (9 Reasons Why) 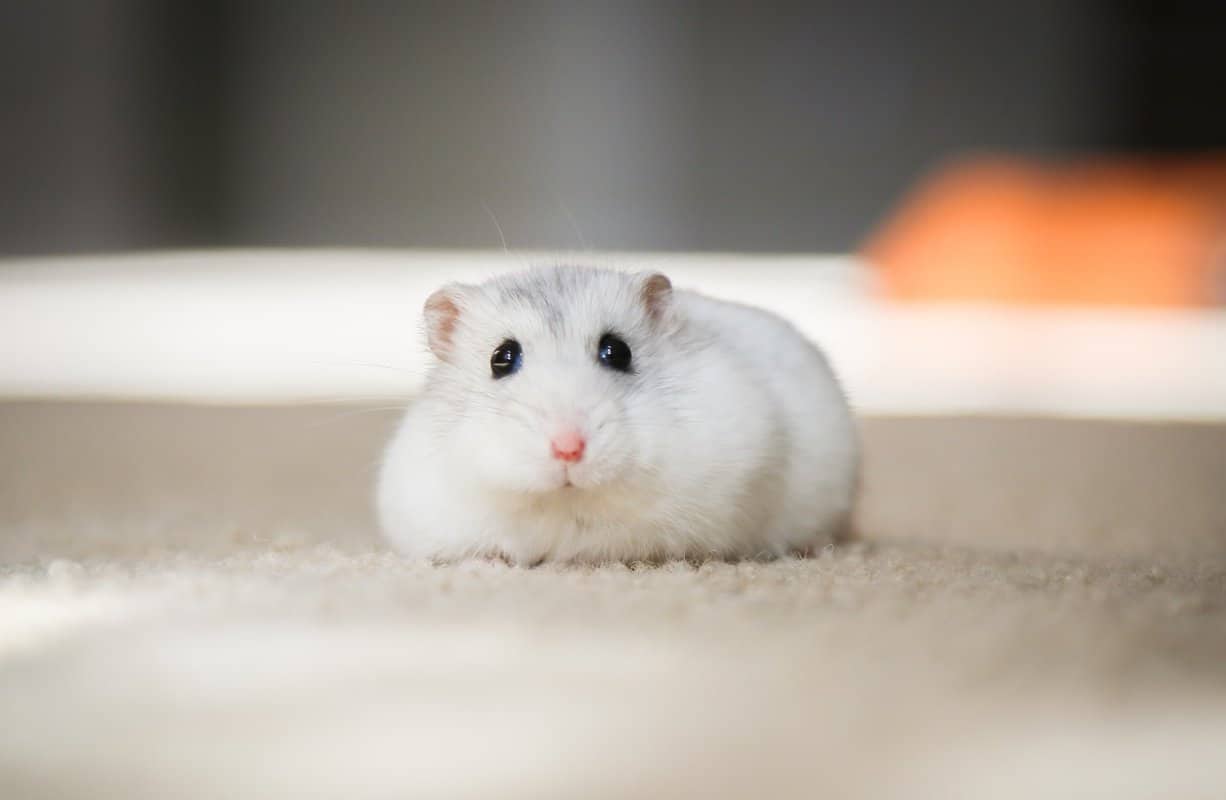 Hamsters are known for their short lives. Most pass away before the age of three for seemingly no reason, despite efforts of keeping them happy and healthy. This makes hamster lovers wonder: why do hamsters die so easily? Are they just doomed to live short lives?

Why Do Hamsters Die So Easily?

Hamsters are more prone to illness than most other small creatures. Though their average lifespan is between 18 to 36 months, some pass away even before they enter this threshold due to disease.

When hamsters fall ill, things can become serious quickly. Owners might not even notice symptoms of their sickness until it’s too late. They’d be playing merrily one moment and drop dead the next.

Just as hamsters are prone to illness, they’re equally prone to stress.

Stress in hamsters can be caused by many things, including:

Even if stress doesn’t kill a hamster outright, it can result in long-term illnesses that can be fatal.

One such illness is Tyzzer disease, which is an infection caused by the bacterium Clostridium piliforme. Stress precipitates this bacterium, hence why it’s likely to infect young or stressed hamsters.

Another major reason hamsters die so early is that they’re subject to unethical or bad breeding.

Since hamsters have such short lifespans, breeders breed hamsters in excess to “meet the demands” of pet stores sourcing their hamsters from hamster mills.

Moreover, the hamsters that are bred are usually injured, undernourished, or diseased, which results in pups with multiple defects due to the horrid circumstances of their parents.

Unethical breeding causes a plethora of issues in hamsters, most of which are incurable. Even with the best owners, hamsters that were a result of unethical or bad breeding rarely live longer than 18 months.

Because of their small size, hamsters are vulnerable to heart diseases like congestive heart failure, polymyopathy, atherosclerosis, and atrial thrombosis among others.

Hamsters with heart disease die very young, sometimes not even past the age of 10 months.

That said, heart disease isn’t automatically a death sentence in hamsters. Some hamsters live well past the average lifespan with enough care. The key here is to provide hamsters with a comfortable and happy environment to minimize the risk of death due to heart failure. 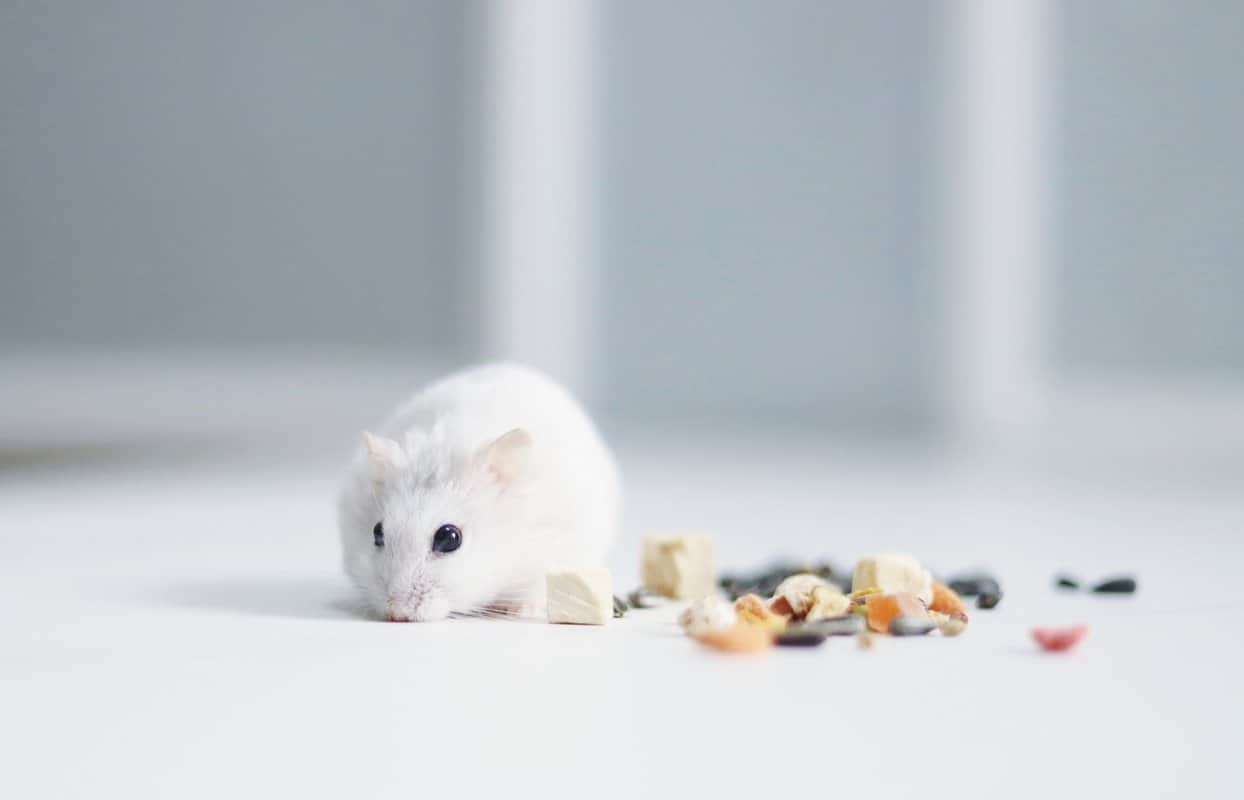 And because their immune systems are so weak, their lives are often cut short before repair can occur.

Hamsters dying in freak accidents have become a bit of a meme as of late, mostly because of the seemingly impossible scenarios hamsters get themselves in.

They’d sometimes get trapped underneath objects, suffocated by fallen accessories, get amputated by wires, or have bad falls. Those that manage to survive suffer from broken bones or organ damage, which are almost always fatal for their small bodies.

Brave hamsters that test their limits a bit too far don’t often make it out alive, so owners need to be extra careful with how they position the hamster cage and the accessories within it.

They should also always keep the hamster cage locked. I’ve read stories of owners losing their hamsters and finding them lodged between the couch cushions several days later. No one wants that fate for their poor hamster!

Hamsters have their courageous moments, but they can’t run away from their biology. At the end of the day, they’re prey animals. They get scared easily. Even something as small as a sudden movement can cause a heart attack.

Though warm-blooded, hamsters don’t regulate their body temperature too well. Their tiny bodies can’t handle sudden temperature fluctuations, which is why owners need to be extra careful with the changes in climate.

Prolonged exposure to cold causes a condition called torpor, wherein their bodies go to an extended state of something like hibernation. Though not always fatal, hamsters with torpor rarely wake up.

On the other hand, prolonged exposure to heat causes dehydration and heat stroke in hamsters, both of which can be fatal if not treated immediately.

Hamsters often experience depressive behaviors during winter when there are limited daylight hours and the changing of seasons.

Like most small animals, hamsters don’t live long lives. They have an average lifespan of 18 to 36 months, but some hamsters die well before their time.

Hamsters die easily because they’re prone to stress and illness, are subject to unethical breeding, and have a weak immune system overall.

Why Schnauzers Are The Worst Dogs (11 Reasons Why)